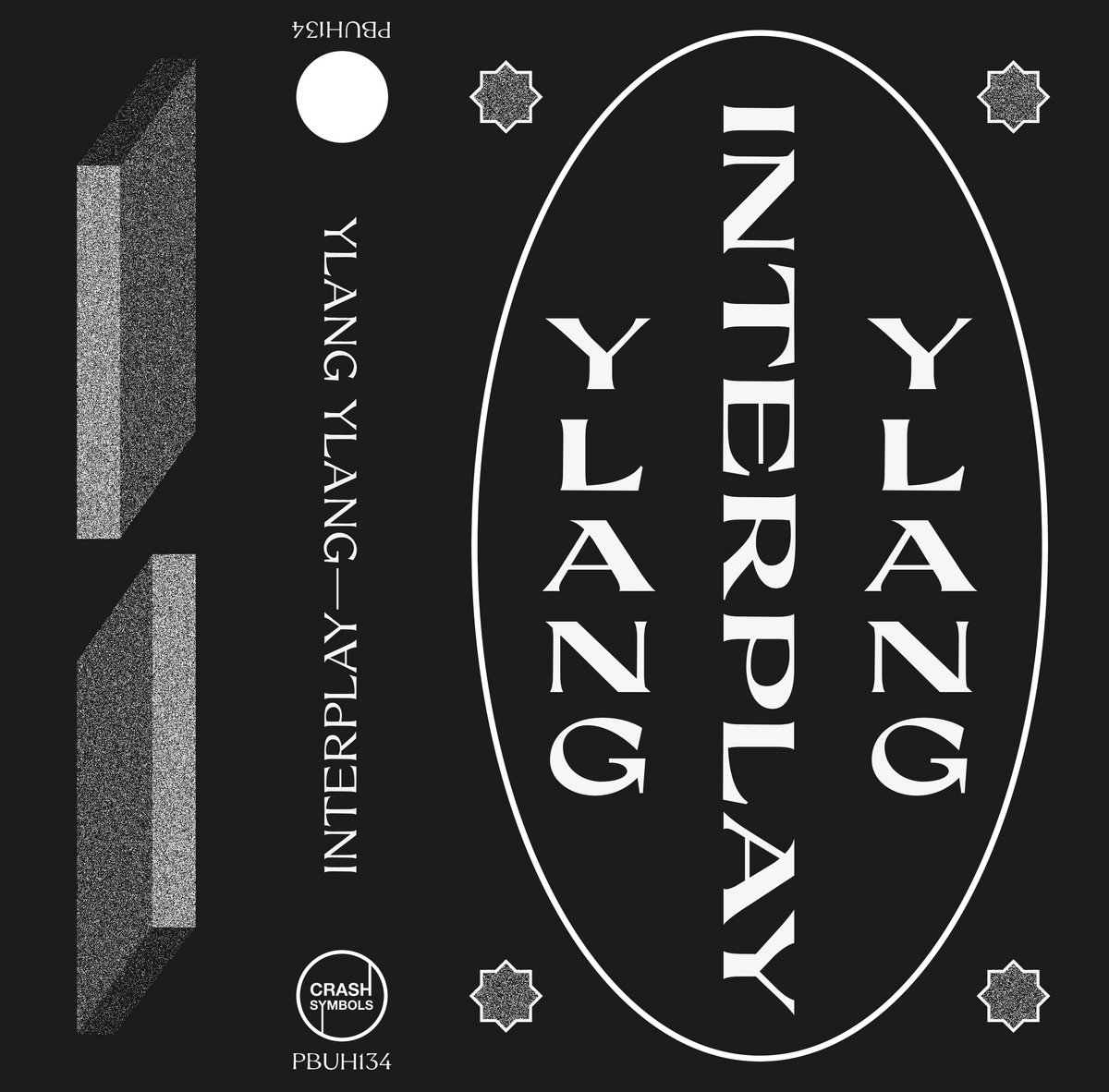 Catherine Debard is an experimental artist from Montreal, where she’s become an established player as YlangYlang. She’s a part of a small collective around the label/event organiser No Exist, which also includes Nothinge who is now based in Melbourne. Her latest album as YlangYlang came out on tape a few months ago on US label Crash Symbols, as well as on a lathe cut LP via No Exist. It’s called Interplay and is the last record in a trilogy about relationships – this one delving into the personal space, its freedom and limitations. Across the album, the music fluctuates over styles akin to a Björk record and includes contributions on flute, trumpet, saxophone, saunter and other acoustic instruments.

In March YlangYlang also released the companion piece Soft Focus which features material from “between albums” gathered during quarantine. 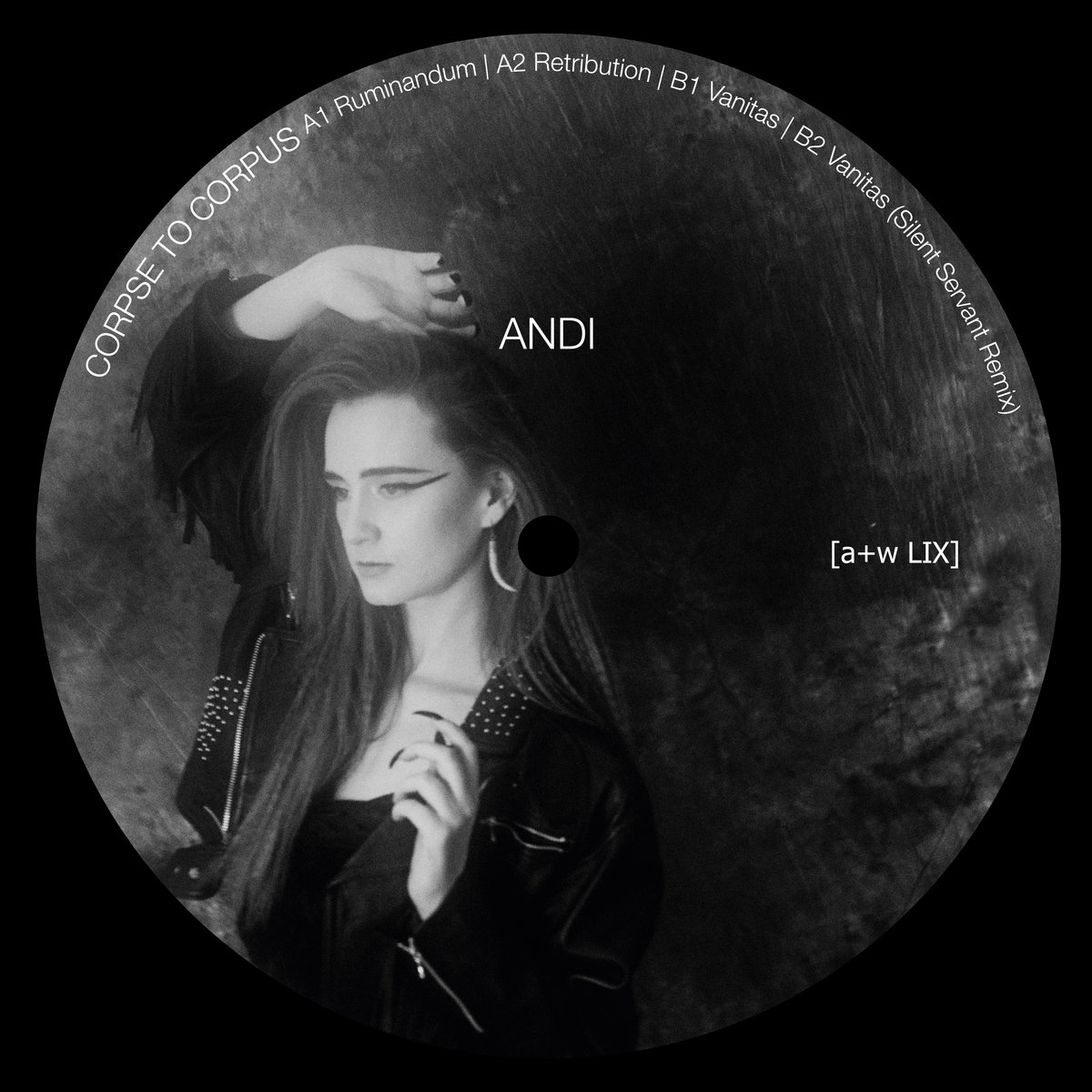