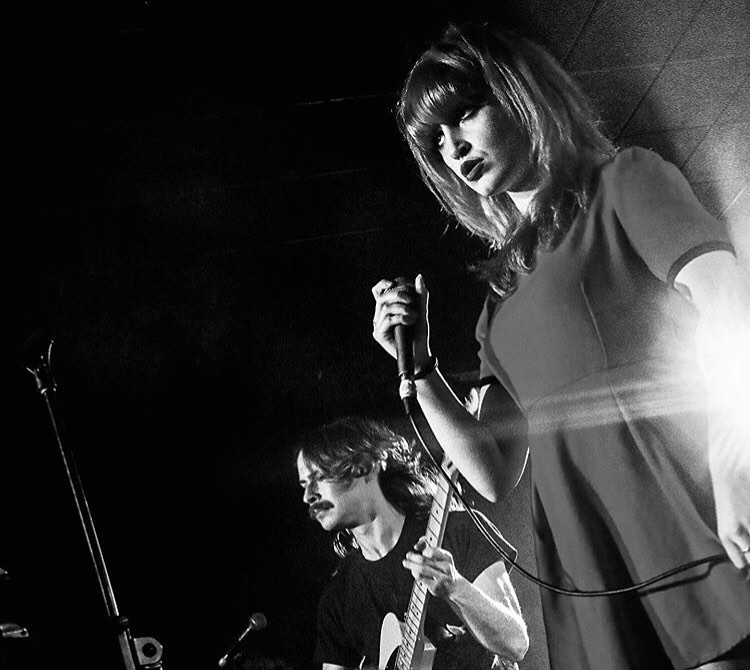 It Thing from Tasmania channel Sydney legends The Hummingbirds on their latest track “Borrowed Time”. This was the band’s second single, and appeared in January following their absolute floor sweeper “Who Walks Your Dog”. Part of a small group of amazing acts from the island, it’s probably just a matter of time before they join the roster of Rough Skies, along with Slag Queens. That band in particular feels like an influence on their music, but at the same time they remind me of a couple of UK groups such as Lucia & the Best Boys. Pick up the new tape from Under Heat Records, featuring both singles. 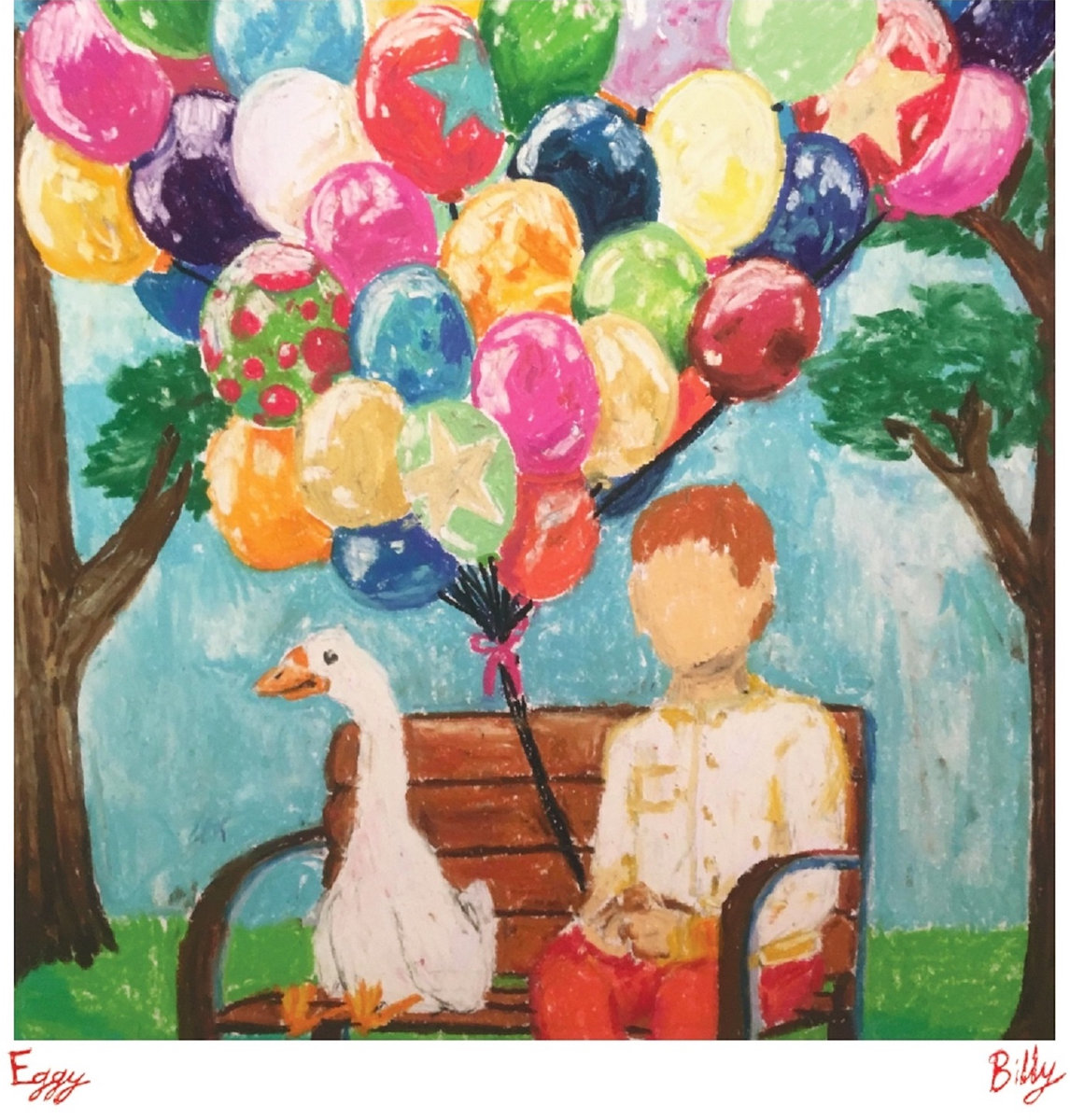