So Baked Beans changed their name to Beans in their scheme to take over the world. The band that’s signed to Flightless Records have finally released the first single from what is going to be their second album All Together Now. The record is out exactly one month from now and listening to “Stride” it’s going to be a glam affair. With guitar whiz Jack Kong from Gonzo on lead duties, they’re unafraid to delve in to UK prog or Thin Lizzy style twin guitar melodies. When I saw them play at Brunswick Music Festival a few months ago they definitely stole show. Check out the hilarious video for “Stride”. 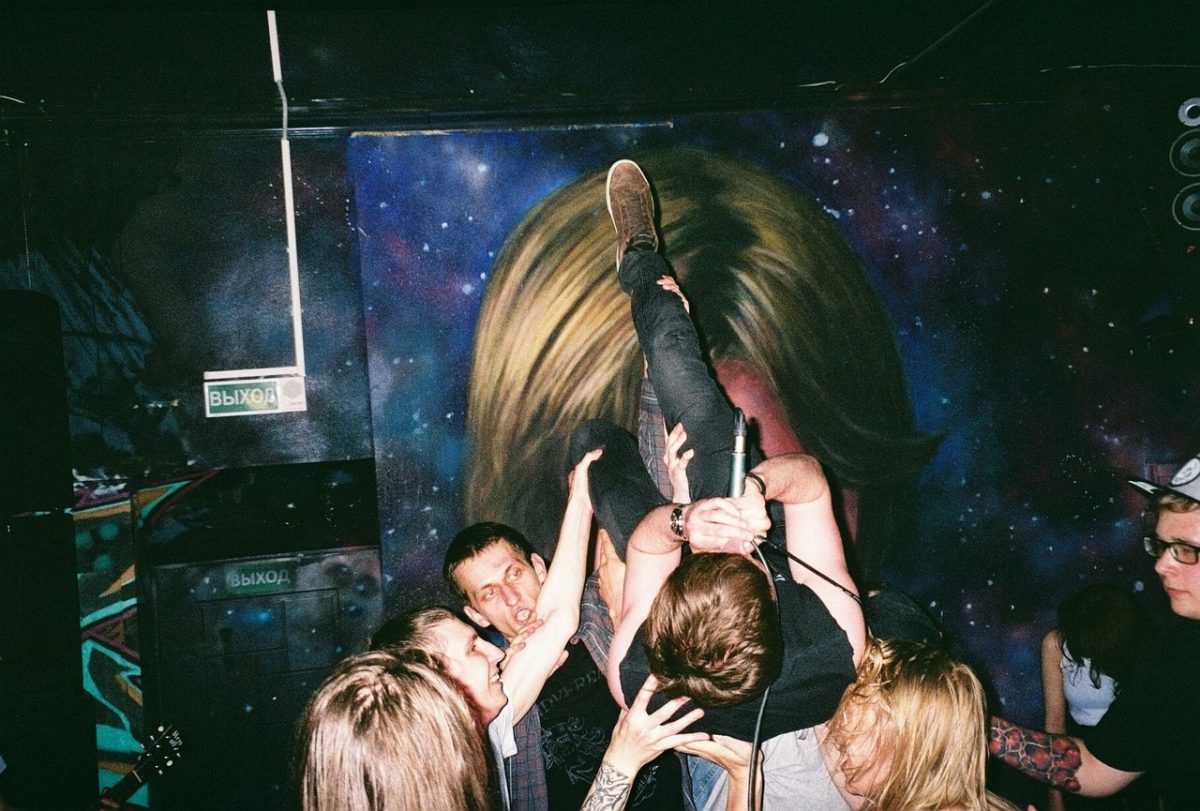 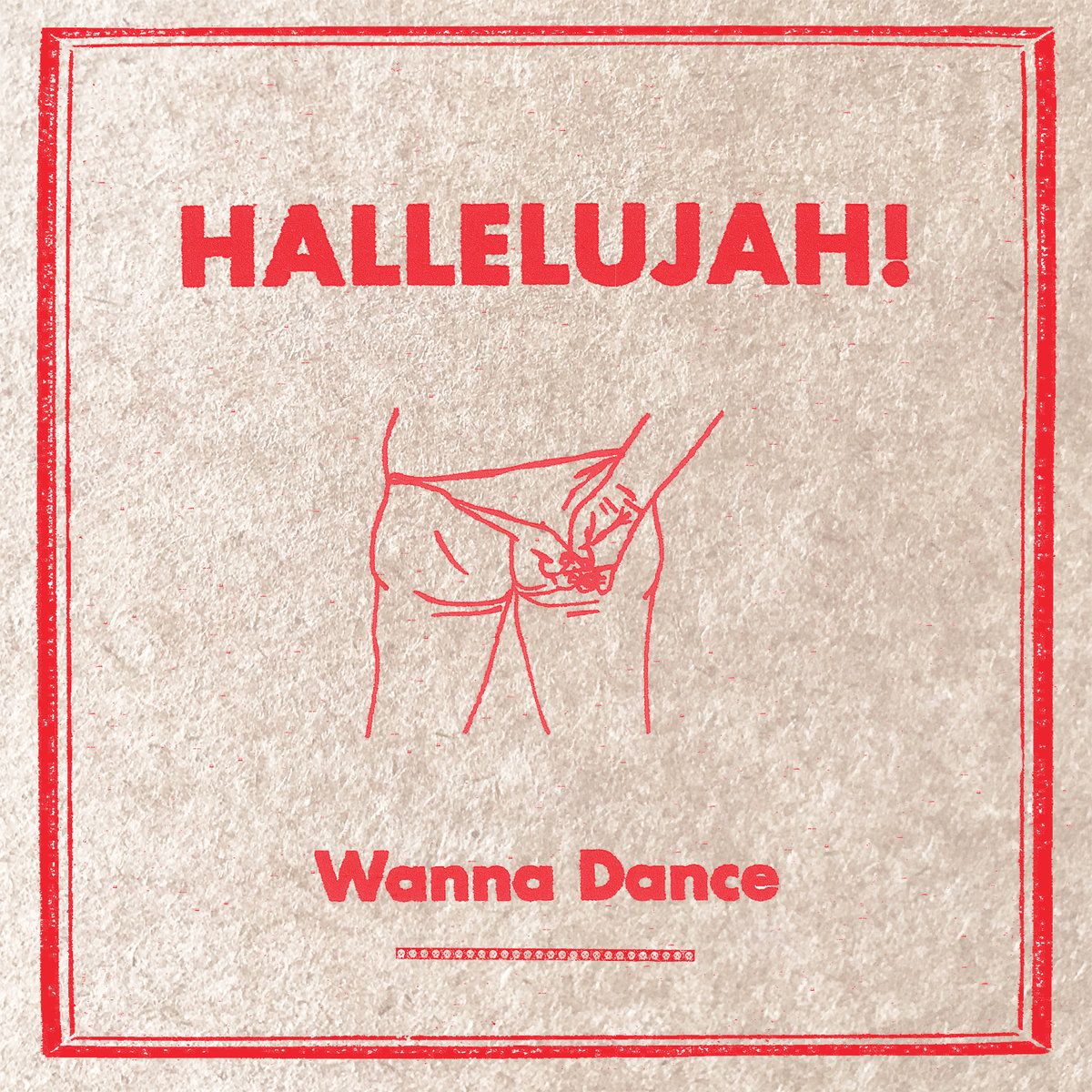