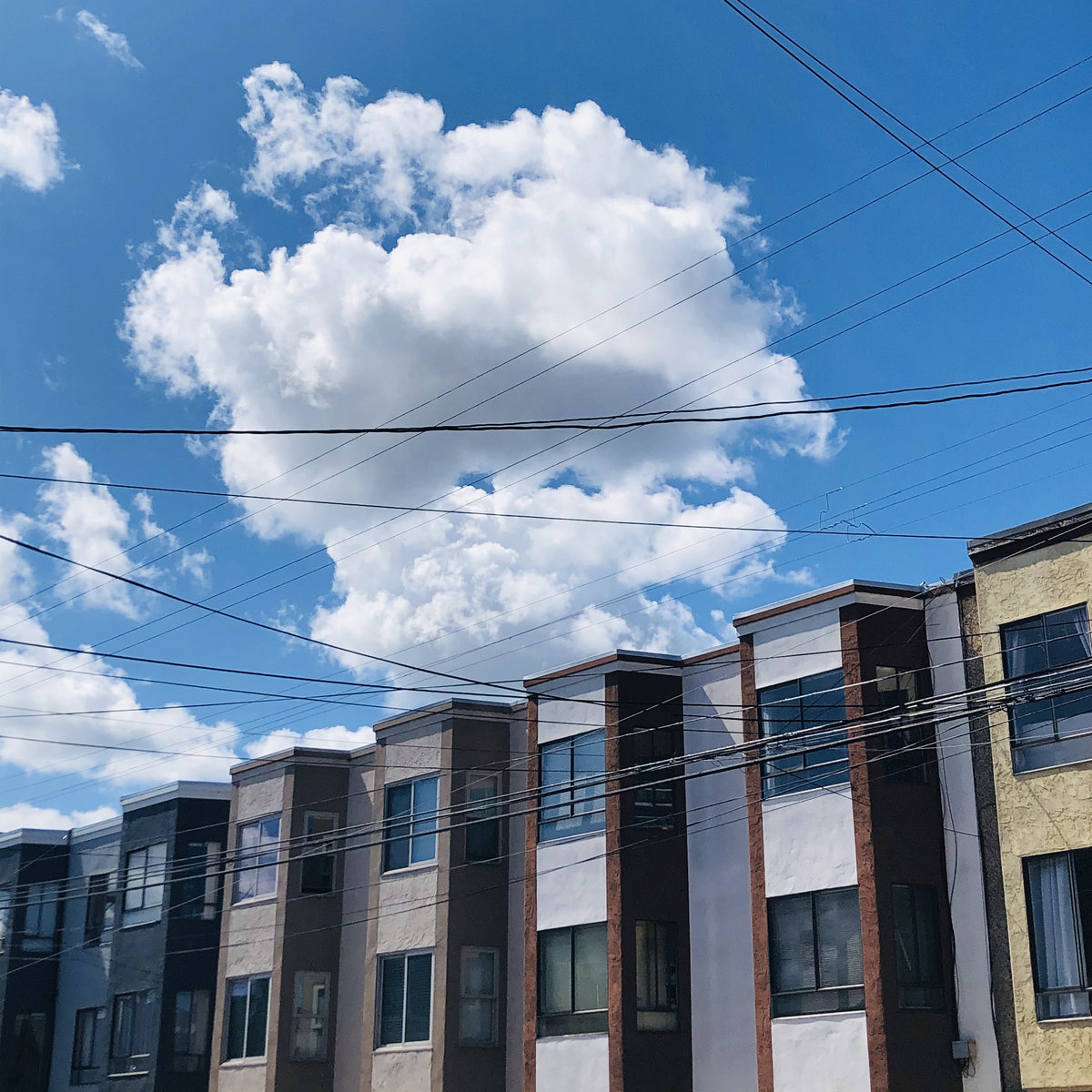 Have you been keeping an eye on The Reds, Pinks and Purples’ bandcamp? If so, you may have noticed that the SF-based group have been putting out a series of singles over the course of the last few months. In fact, eight singles or EPs since the release of their album Anxiety Art. The latest one, Workers of the World appeared a couple of days ago. The title track is an ode to the working class, not many steps behind “Working Class Jacket” by My Favorite. The three tracks also include a great 999 cover version. Check out the other releases as well, they’ve been dropping with less than a month between them since December.