It’s no exaggeration to say that AK79 was one of the most important New Zealand releases of the previous century. Originally released in December 1979 by Ripper Records, it included music from many great punk bands such as Terrorwaves, Scavengers (whose “Mysterex” later became the title of a well-known fanzine), The Spelling Mistakes and last but not least Toy Love. Formed by Chris Knox after The Enemy folded, they contributed with the b-side to their very first single. This was before starting Tall Dwarfs, who soon became one of the central bands of the Flying Nun ‘scene’. Paul Keen of course is still active in The Bats. For the 40th anniversary Flying Nun reissued this on vinyl for the first time, this time as double-LP with all the tracks from the CD reissue as well. 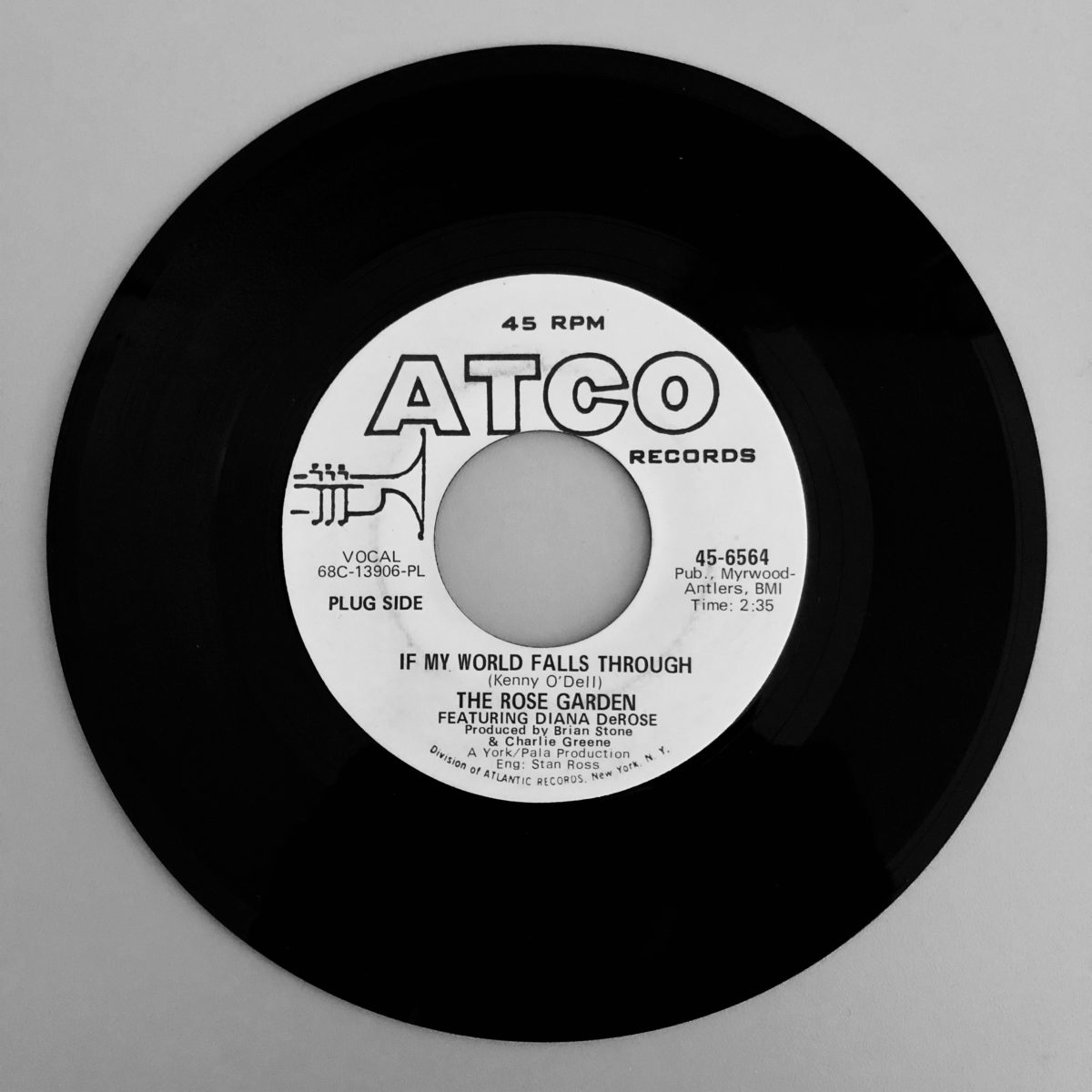