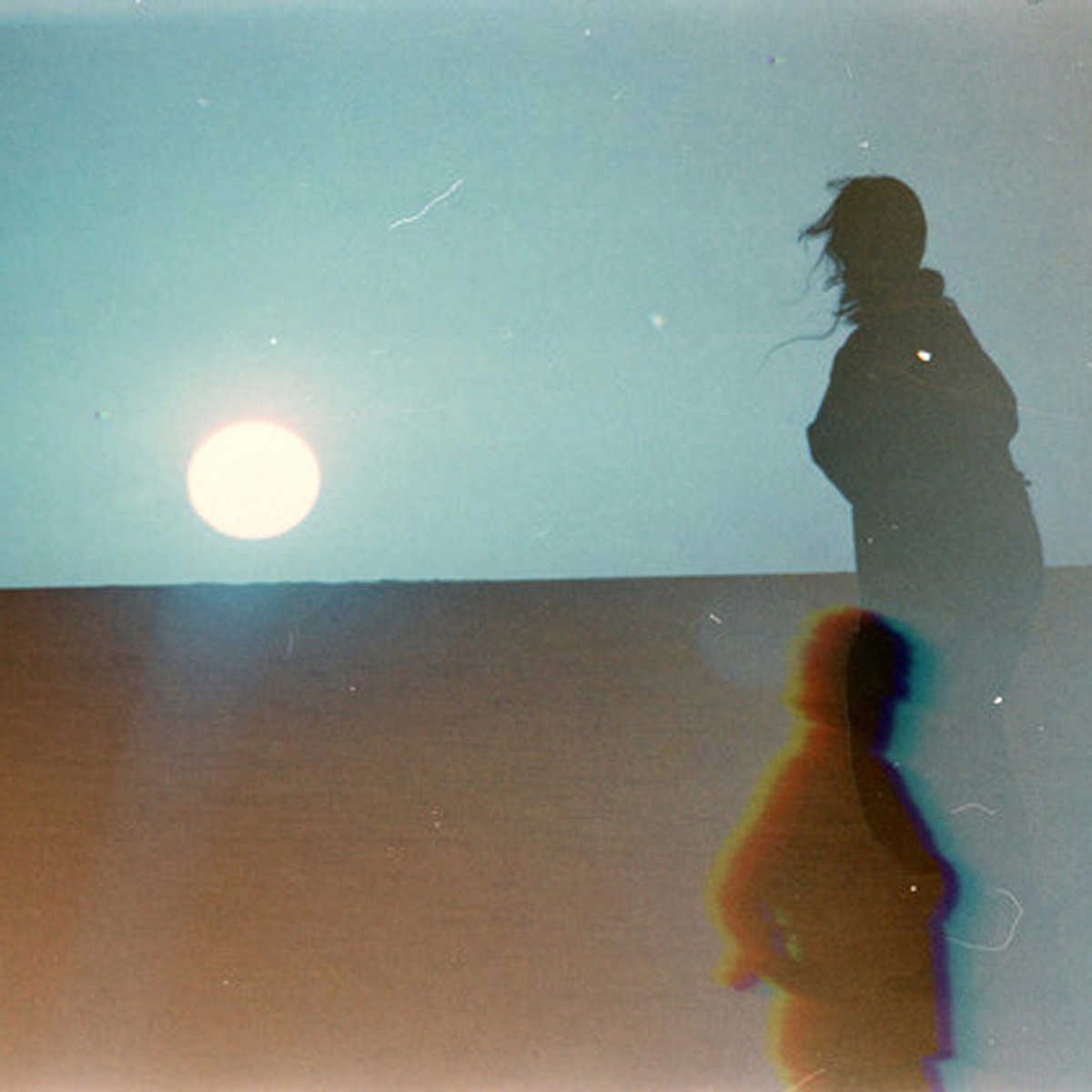 One of the bands included on the Strange News compilation is Amaringo from Brisbane. Amaringo is Allie Wu Lin who sings and plays the drums and Christian Driscoll who plays guitar/bass. They released their first album at the end of 2019 on Healthy Tapes, and it’s a beautiful collection of electric folk with slight psychedelic edge. I Woke Up This Morning After a Dream sounds like the title of a Mazzy Star album, but no, it’s Amaringo’s first album. If you liked Shana Cleveland’s solo album from last year, this will be up your alley. 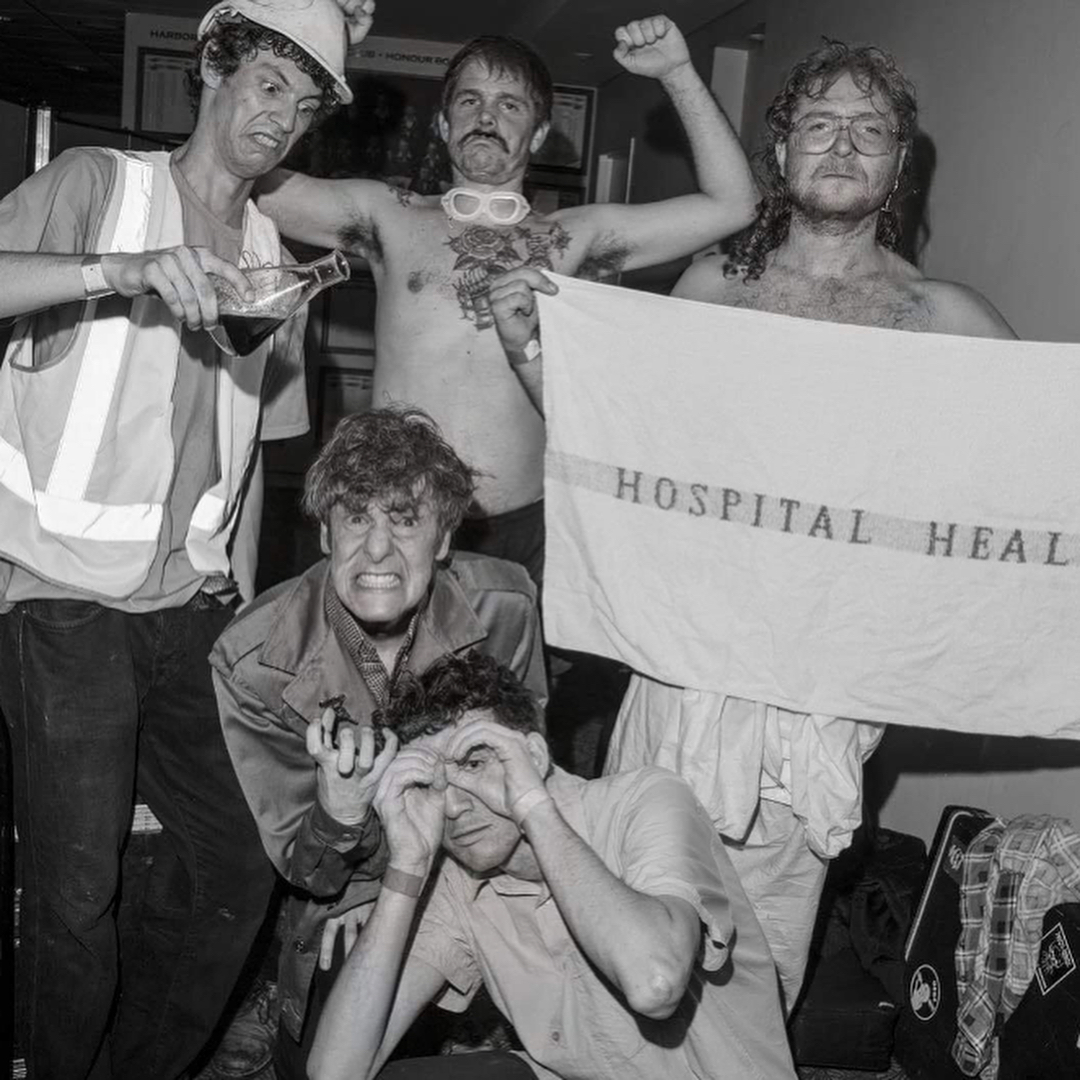 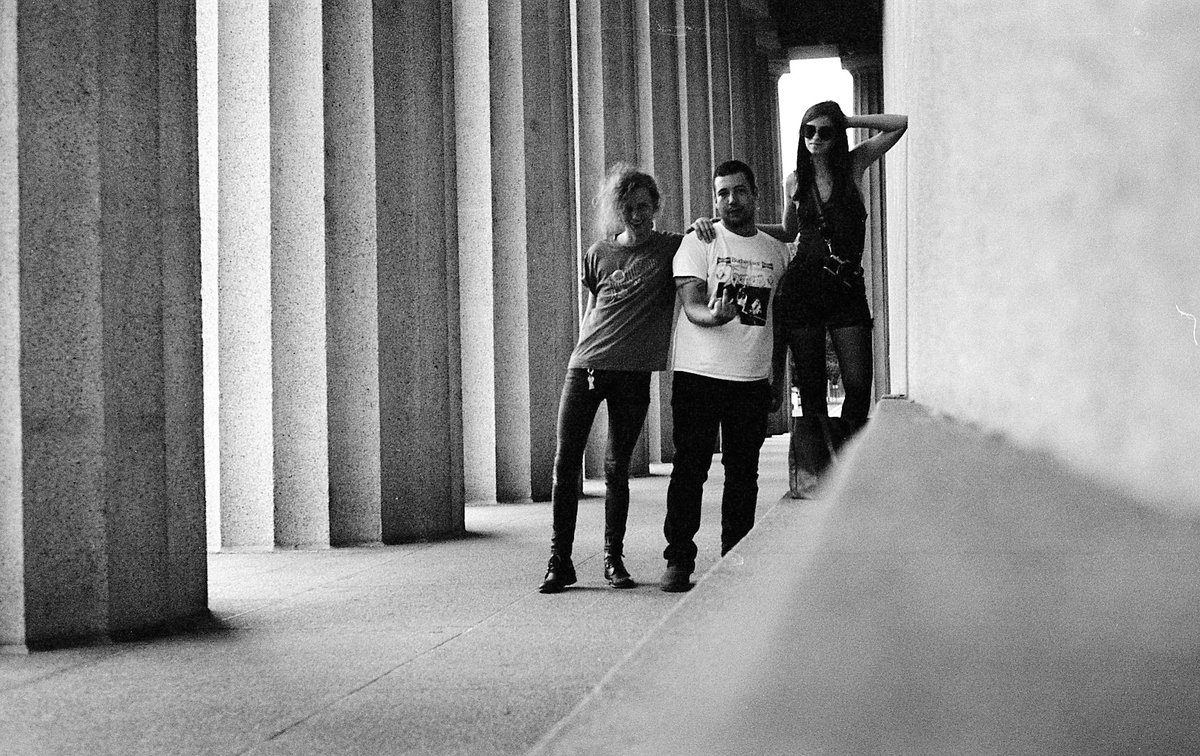