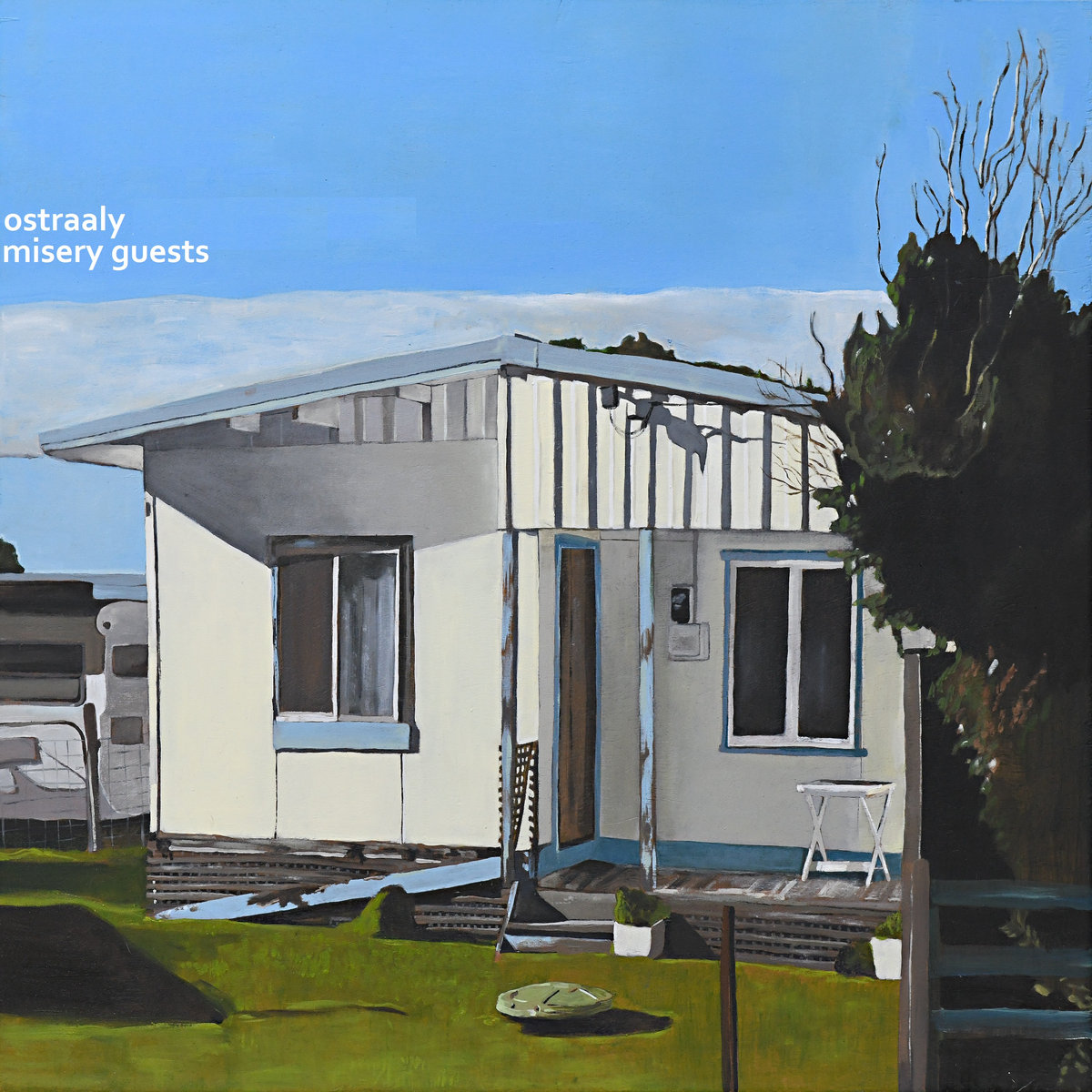 Ostraaly is a Melbourne band that started as duo with Katherine Daly and Luggs Brialey. On their first proper record Misery Guest, they’ve expended to a full band and created an ambitious pop album that sounds like VU in that understated Young Marble Giants way. The LP is out on Brisbane label Tenth Court next month, but they’ve put out a limited cassette ahead of the actual release, to raise some money for the bushfire victims. Get the tape or check out three of the tracks today – “Kants” is a brilliantly off-kilter song. 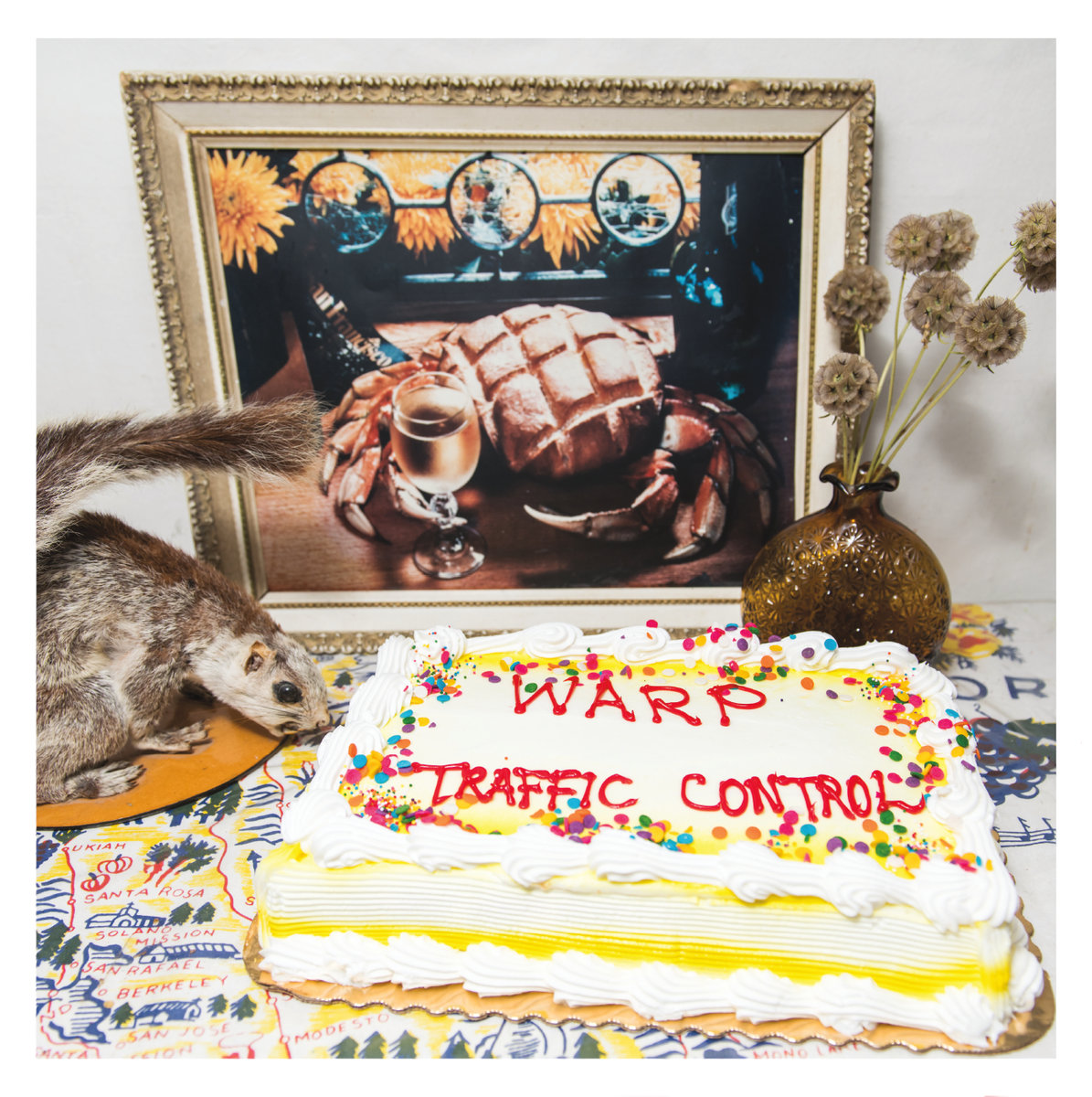 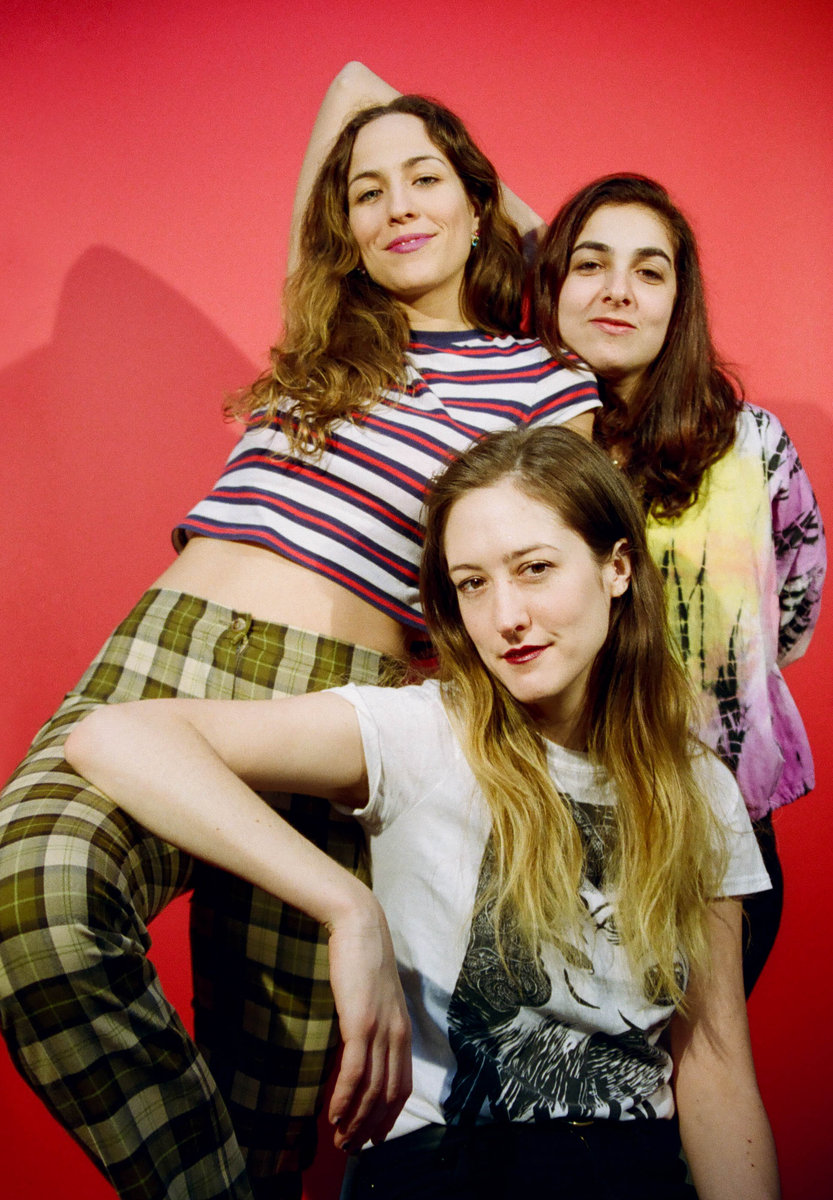