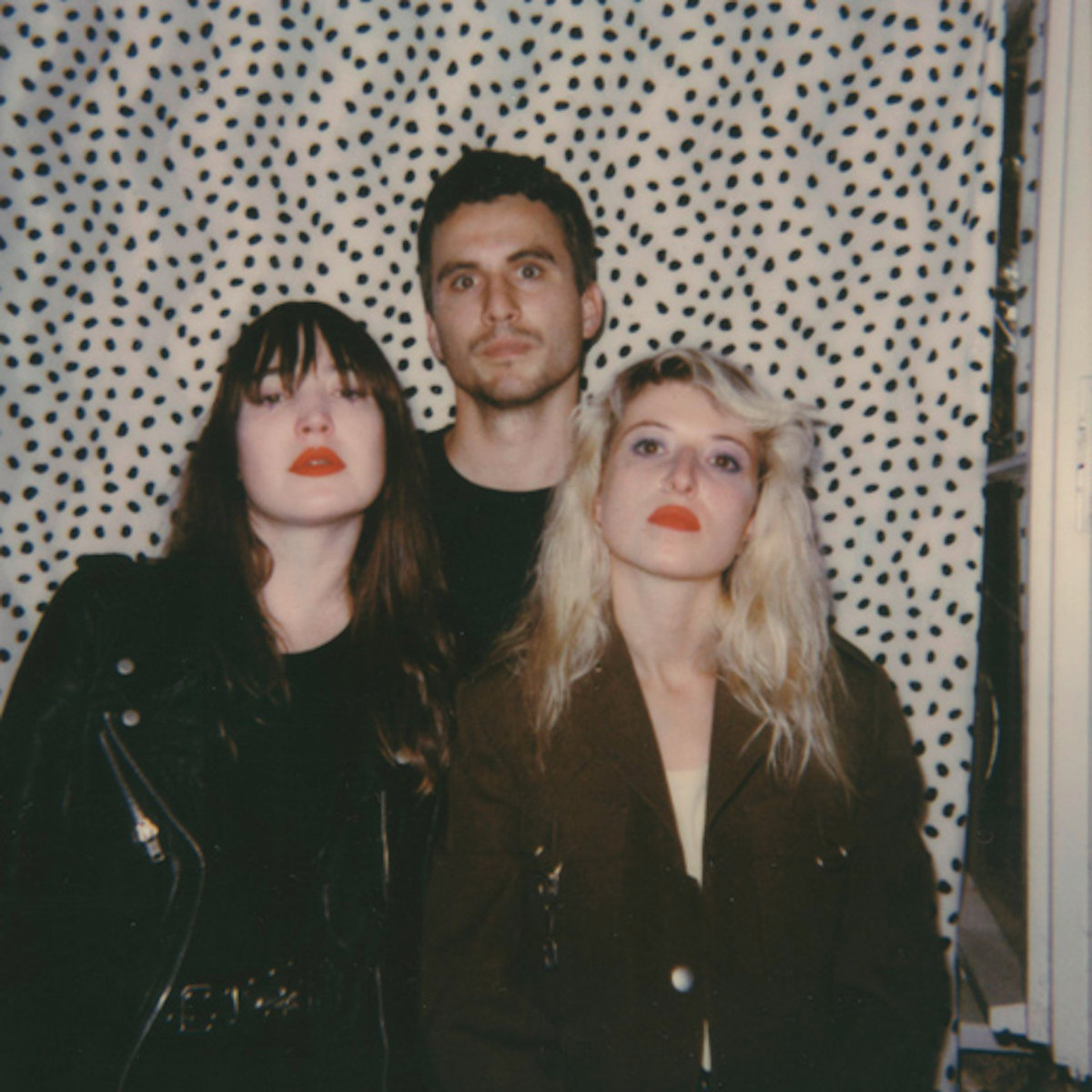 After putting out their first demo tape last year, Berlin’s Destinys Chlid are back with a split-45 with MIR Express. Judging by the band pic they’re now down to a trio and their two tracks on the single, out on Die Letzte Metro, are both great. “Diridiri” sounds like The Mo-Dettes singing in Turkish, and “Jinfly” almost sounds too good to be an original. MIR Express on the flip play synth punk which is more than a bit indebted to DAF. Their second track is in Russian called “Work” (translated). Die Letzte Metro is a great non-profit initiative to give DIY bands studio time, promotion and vinyl releases. Wish we had that everywhere! It’s out today and both bands are playing the private release party tonight. 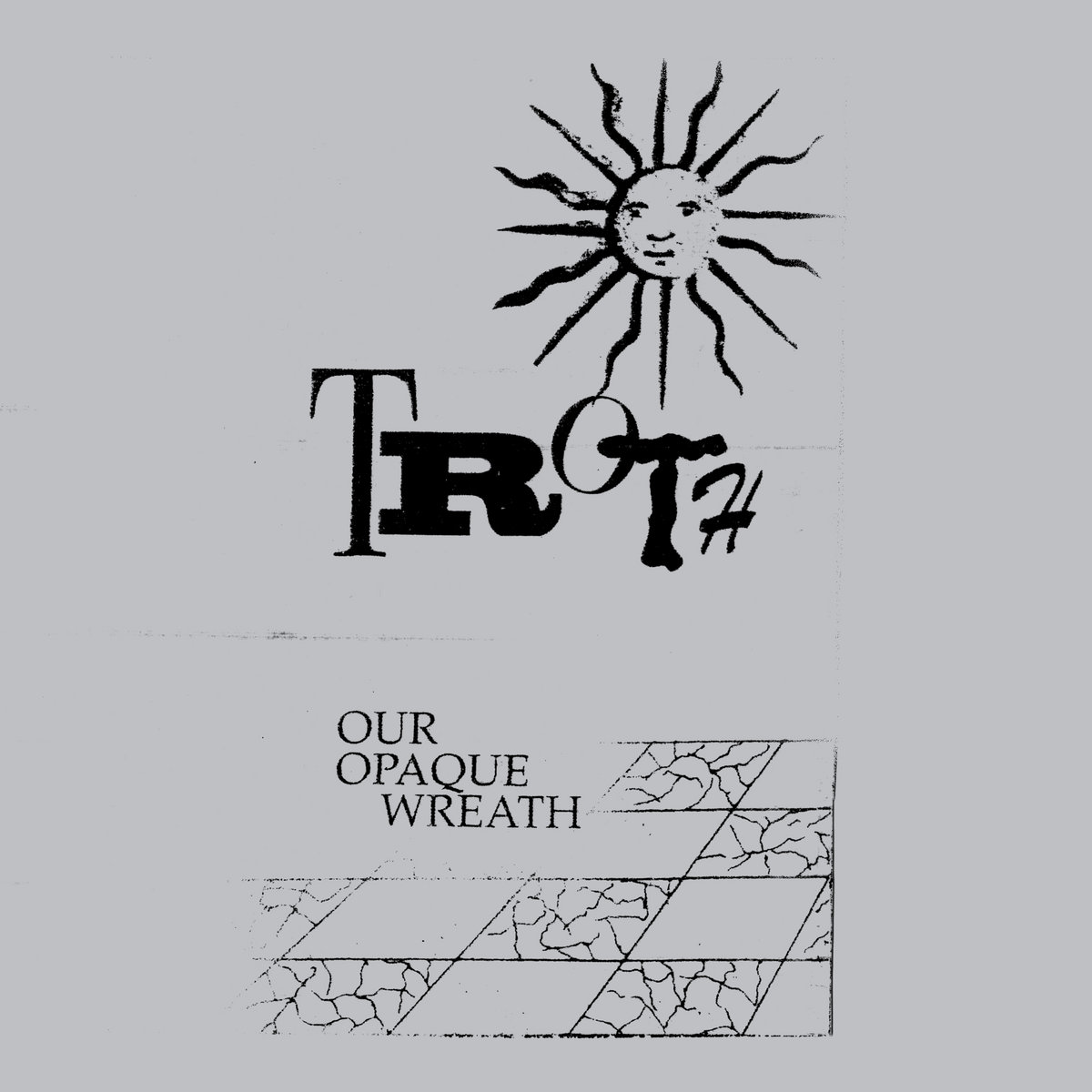 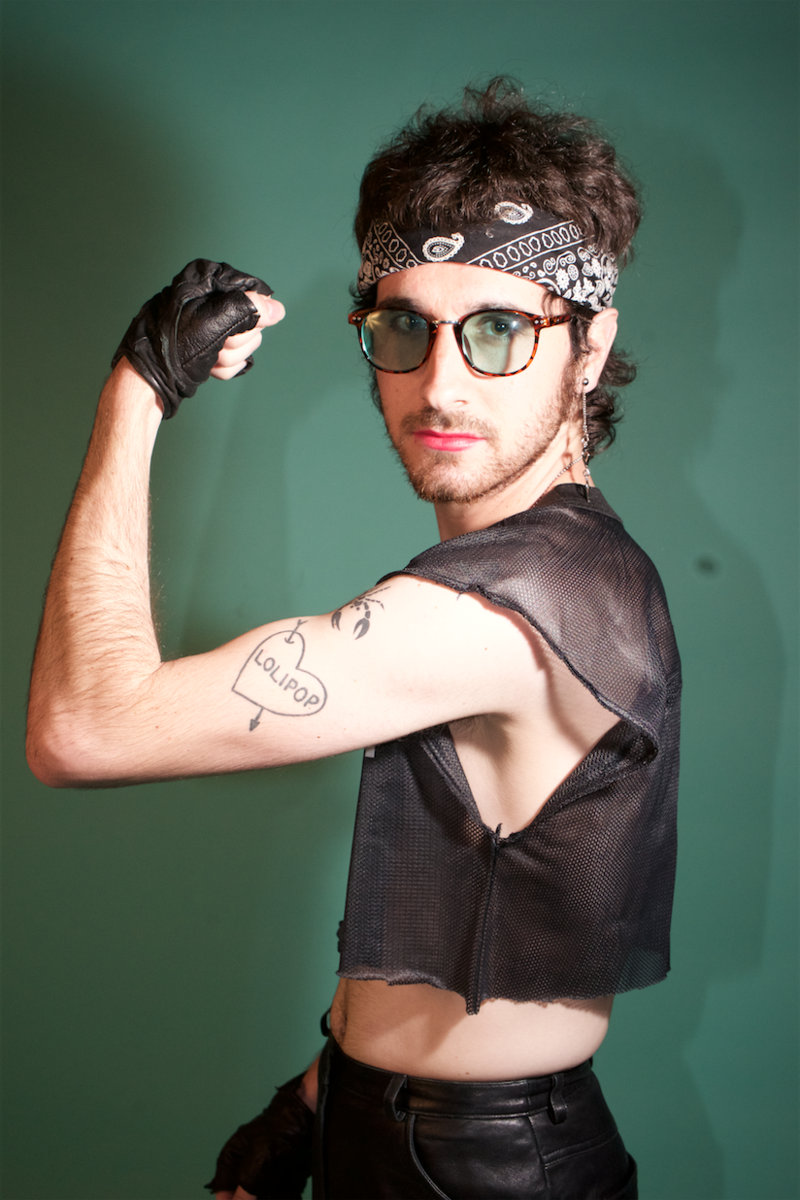 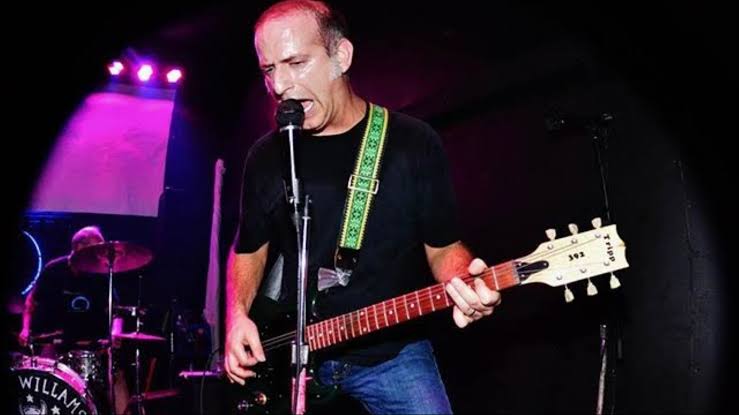