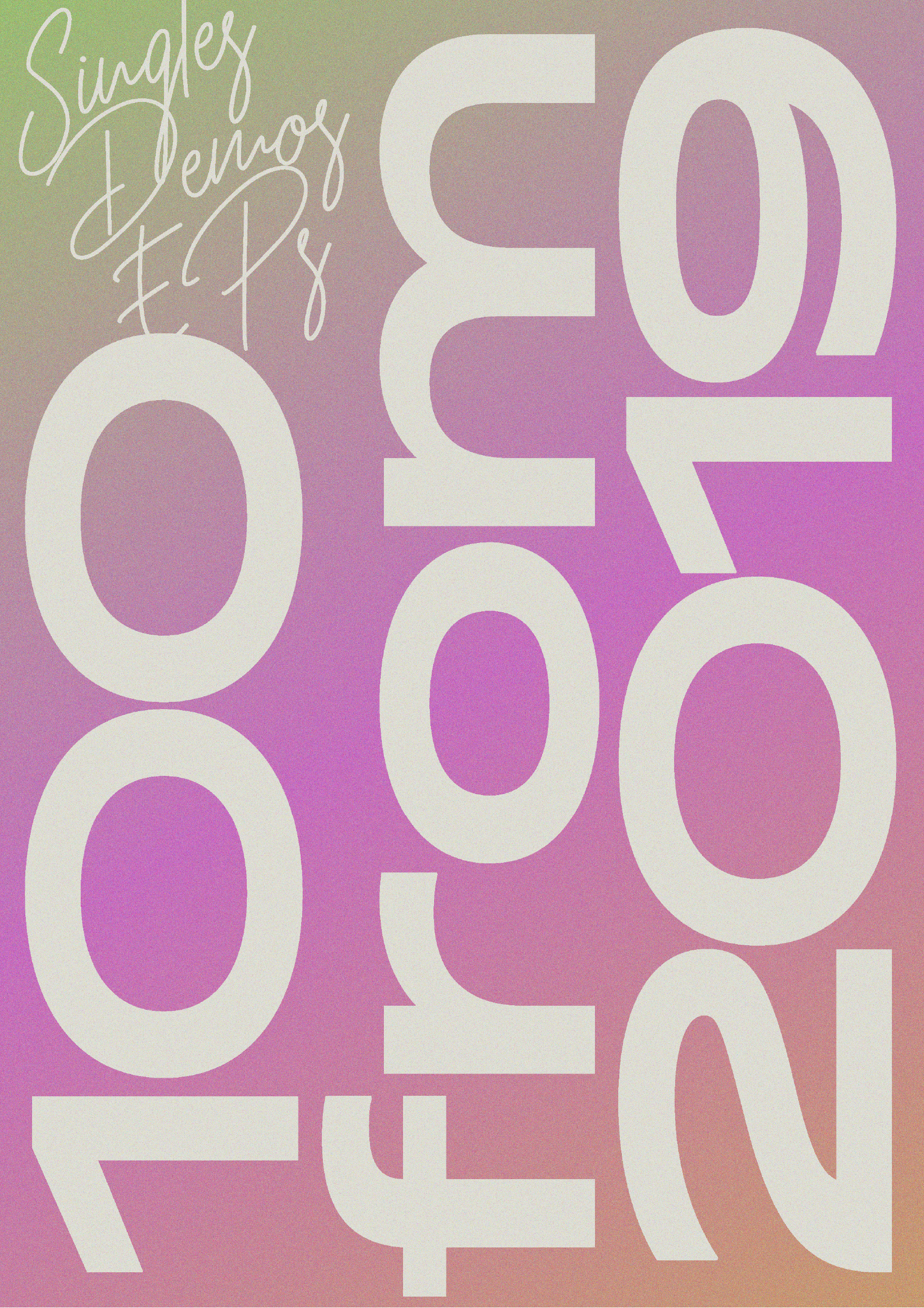 Let’s kick the listmania off with the list of the best singles and EPs of 2019. This year we’ve also included demo tapes and non-physical releases, but hopefully some of these will be released on vinyl one day. There are so many great tape labels these days but I would like to thank Wartmann Inc, Unwound and Meat Spin from Australia, as well as Discontinuous Innovation and Digital Regress from the US – for making this year extra exciting. Start at the bottom if you like it countdown style.

03 Civic – Those Who No EP (Anti Fade)
Only one release per band is the rule, so it was either this one or “Selling Sucking, Blackmail, Bribes” – both are ace.

05 Parsnip & The Shifters – split-12” (Future Folklore)
Two of the best bands from Australia on one of the best labels in France.

06 Charm – U Don’t Talk (self-released)
Both this one and “No Gasoline” are killer tracks, please make a vinyl edition next year.

08 Altin Gün – Gelin Halayi 7” (Glitterbeat)
If you feel like dancing, Altin Gün have your back (or perhaps legs?).

10 Circus Variety Act – Have You Ever Been Targeted EP (Black Wire)
Best release from an Australian punk band this year. Tape only.

12 Filmmaker – Unregulated EP (Opal)
So many releases from the Columbian master this year, expect him to be on the albums list too.

14 Judy and the Jerks – Music for Donuts EP (Thrilling Living)
Judy does it again. Still a household name in US punk.

15 Porpoise Spit – In the Middle of the Night (self-released)
These Melbourne boys and girls turned a massive tune with this digital-only single.

16 Too Much – Patent Leather 7” (Merge)
Escape-ism if Alexandra Cabral had her way. Top points for the Smashing Time reference.

19 RVG – Alexandra 7” (Our Golden Friend)
Romy Vager hasn’t had an easy life, but it makes for beautiful art.

20 Winter – infinite Summer EP (Everything Blue)
Samira Winter is the most summery artist out there.

21 Benzin – Demo (Billo/Under Heat)
Tape purchased at one of this year’s best gigs, in a Berlin basement.

23 UBIK – Next Phase 12” (Iron Lung)
Ash from Synthetics takes the mike and don’t even have to drop it.

24 Triptides – Nirvana Now 7” (Hypnotic Bridge)
Two amazing singles this year, this was the trippiest ones. Does that make the other the tidiest?

29 Rebel Yell & Exhibitionist – With You (Rice Is Nice)

33 Soda Boys – The Secret Years: Naked and Hopped Up On Speed in Watson’s Attic (Burger)

49 The Serfs – Songs of Serfdom (Detriti)

Numbers 50-100 in more or less descending order, but I decided not to number these because it’s pretty much impossible. If you want to hear tracks from some of these releases, I suggest you check out our 2019 playlist that got posted a while back. Just scroll to the bottom y’all. 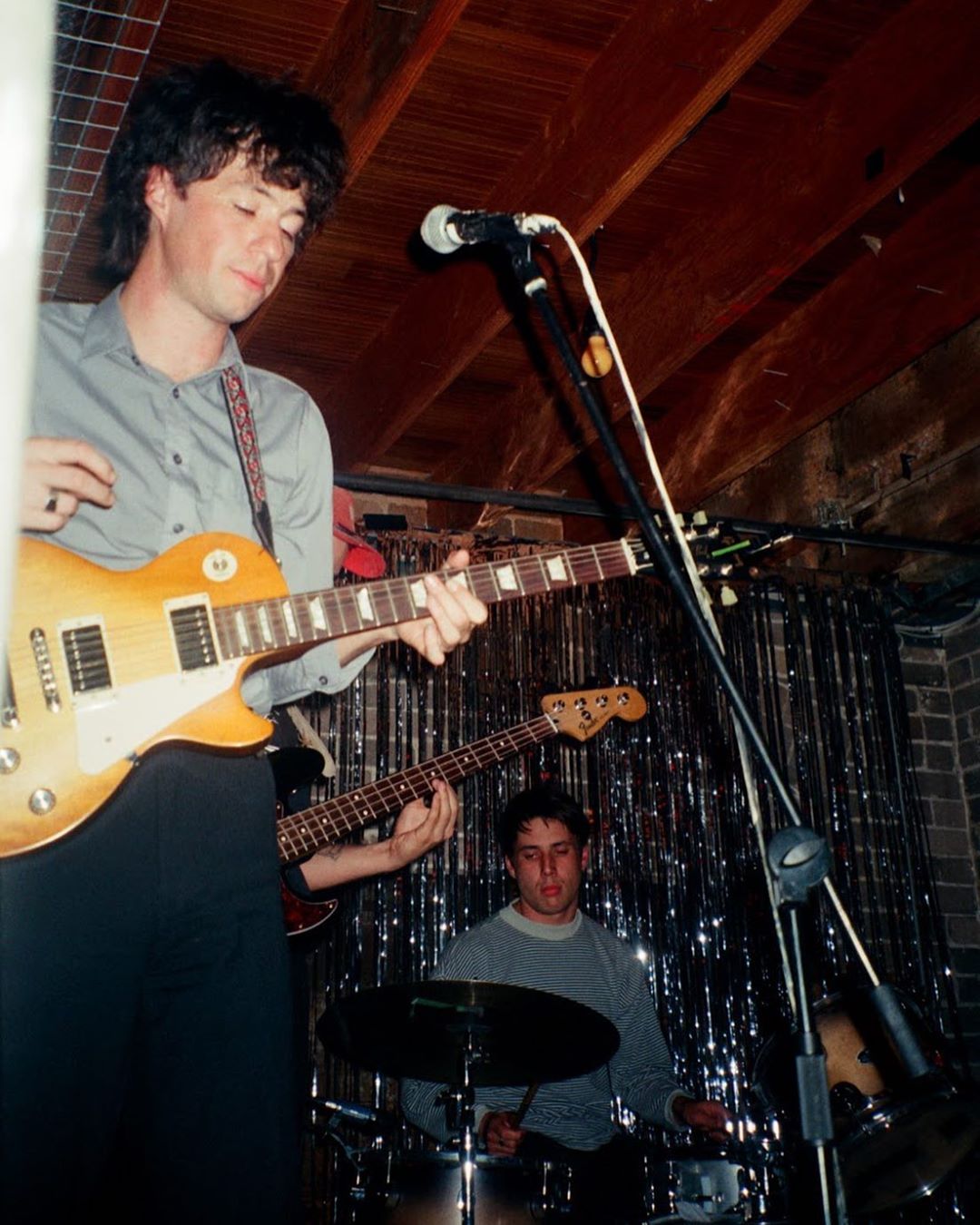 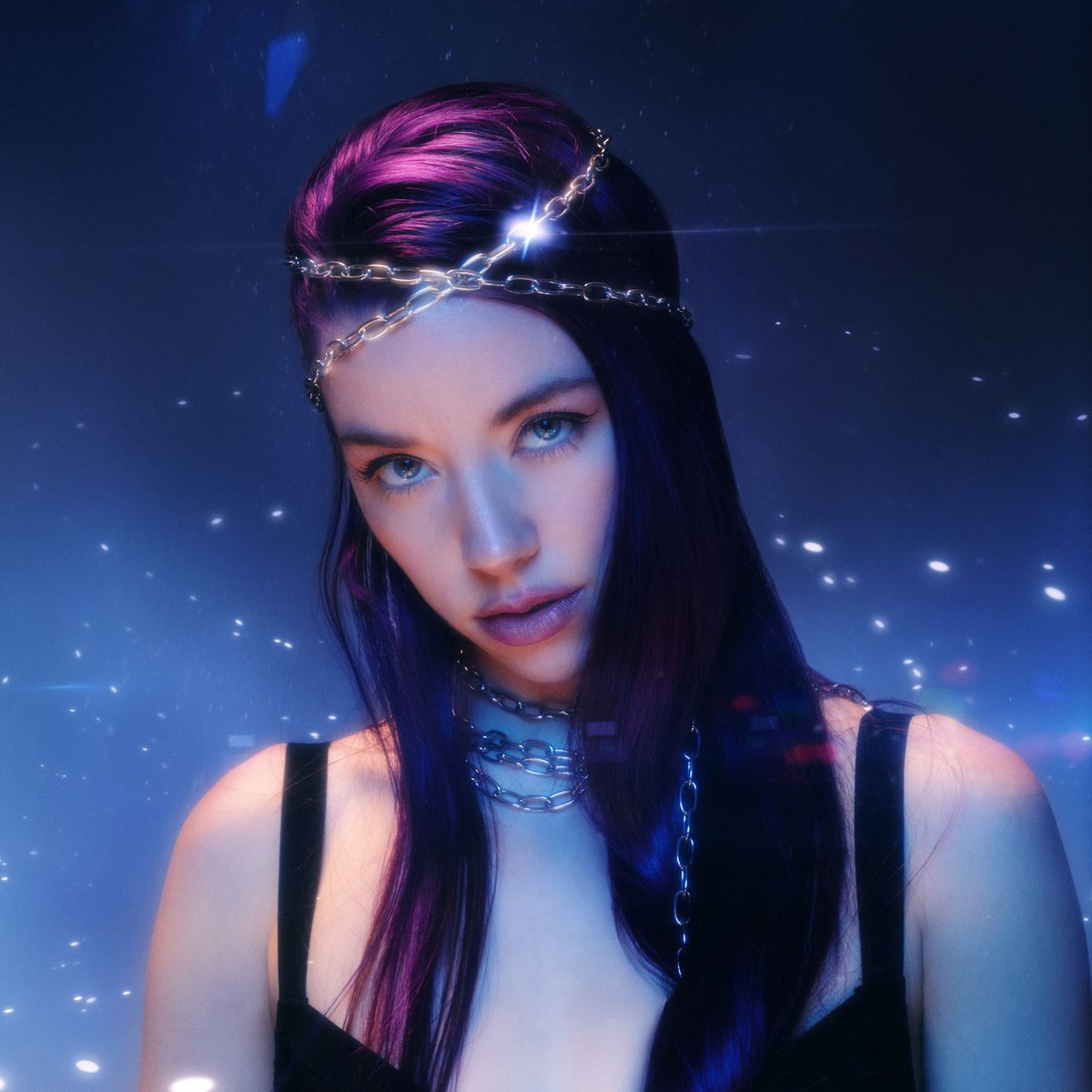 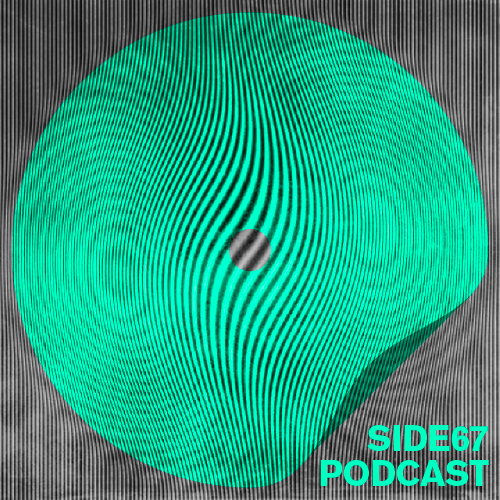