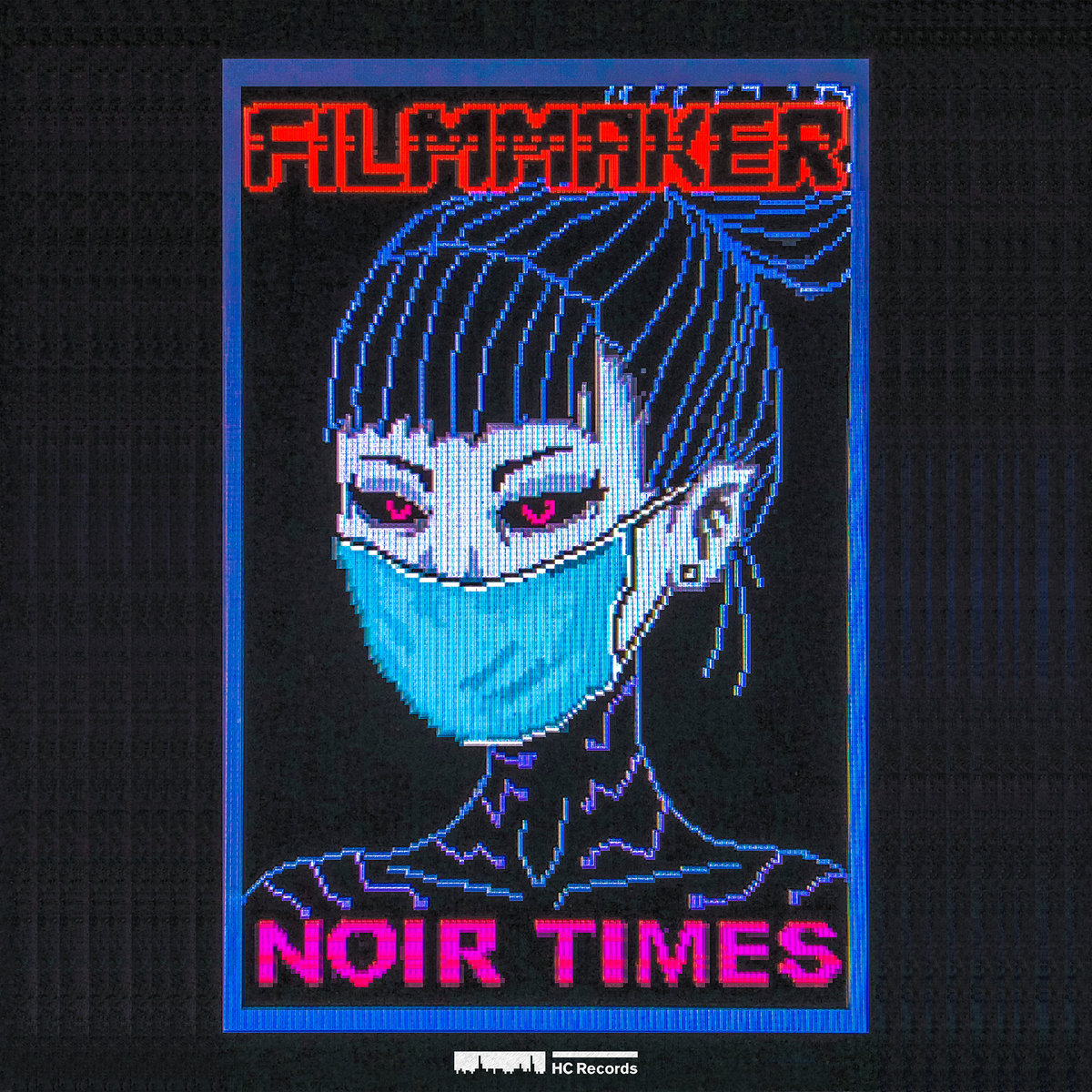 Since we last checked in with Filmmaker, he has released two more albums and and an EP. Unregulated came out on cassette via Opal Tapes last month. According to the musician, it’s about the unregulated states we live in. And yes, it feels dark. I love “Dreamland Ops” and it’s persistent snare sound. Noir Times is Filmmaker’s second vinyl record, and while billed as an EP, this 12″ almost reaches the 40 minute mark. I feel like this is one of his defining releases, with “noir times” of course being the ultimate description of his music. It’s out on the Spanish label Hypnotica Colectiva. In between those, he released another mini album called Spectral with some of his harshest sounds yet. 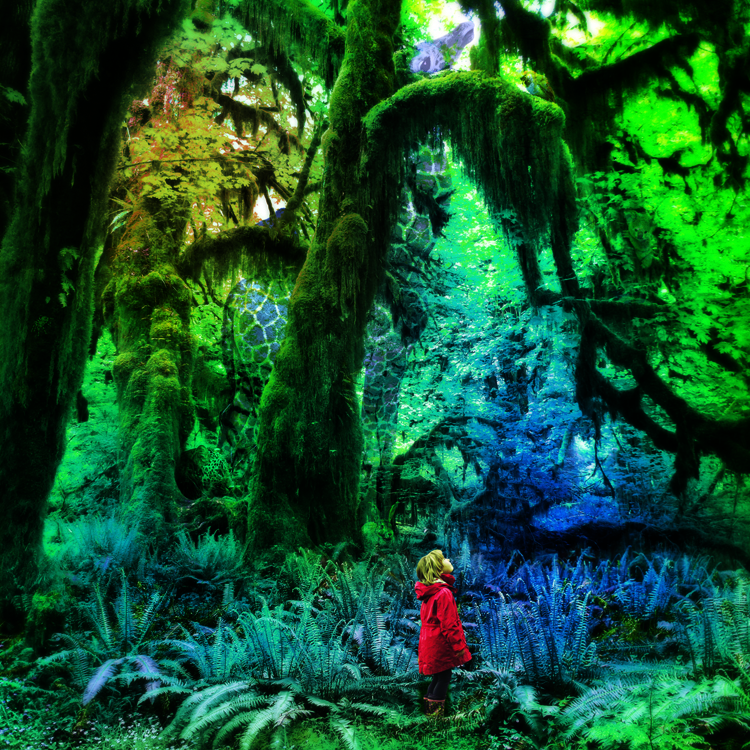