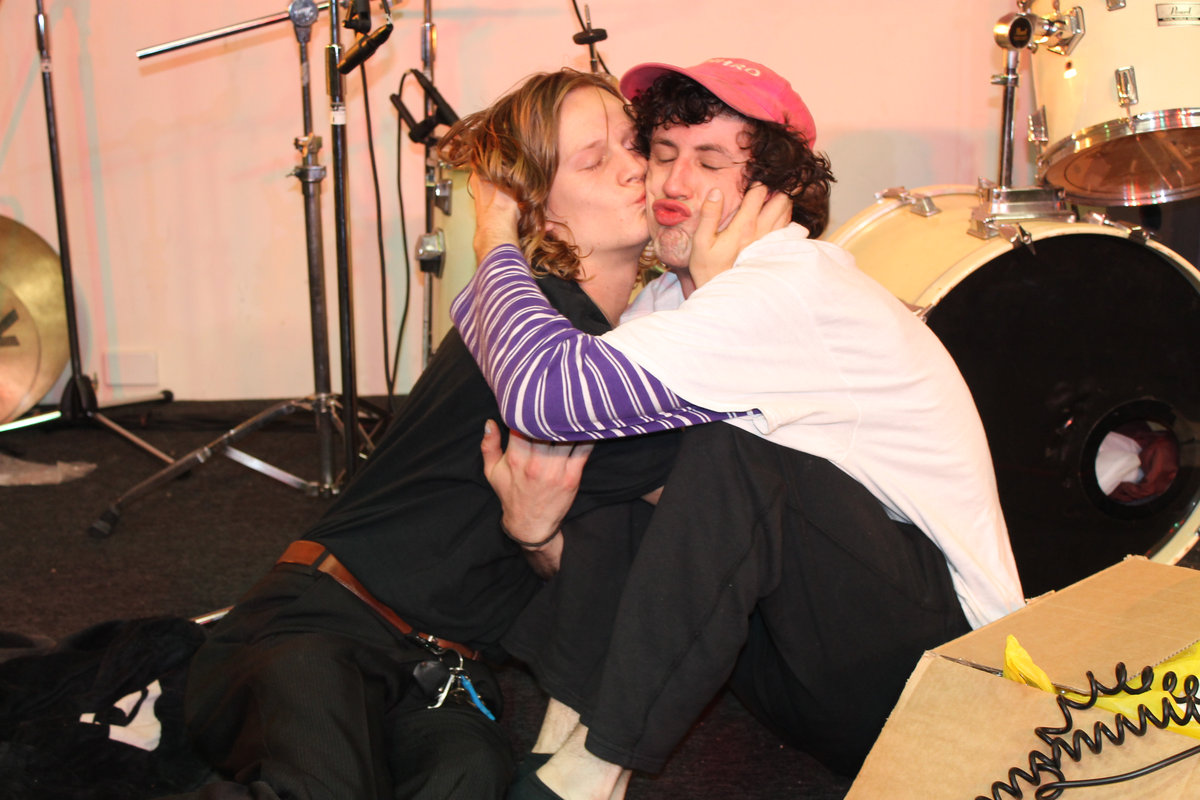 Scab Baby is the duo of Tommo and Tombo, hailing from Wollongong, Australia. Last year they released their first LP and this year II arrived. The tape is out on the small Angry Dog label (their third release) and earlier in the summer (winter) they played in Melbourne supporting The Grogans. Their music is a hard-to-describe is drums and guitar onslaught, sometimes sounding a bit like The Strange Boys ca 2009 – especially on “In the Sun”. Kind of like The Grogans, but a lot more far out. 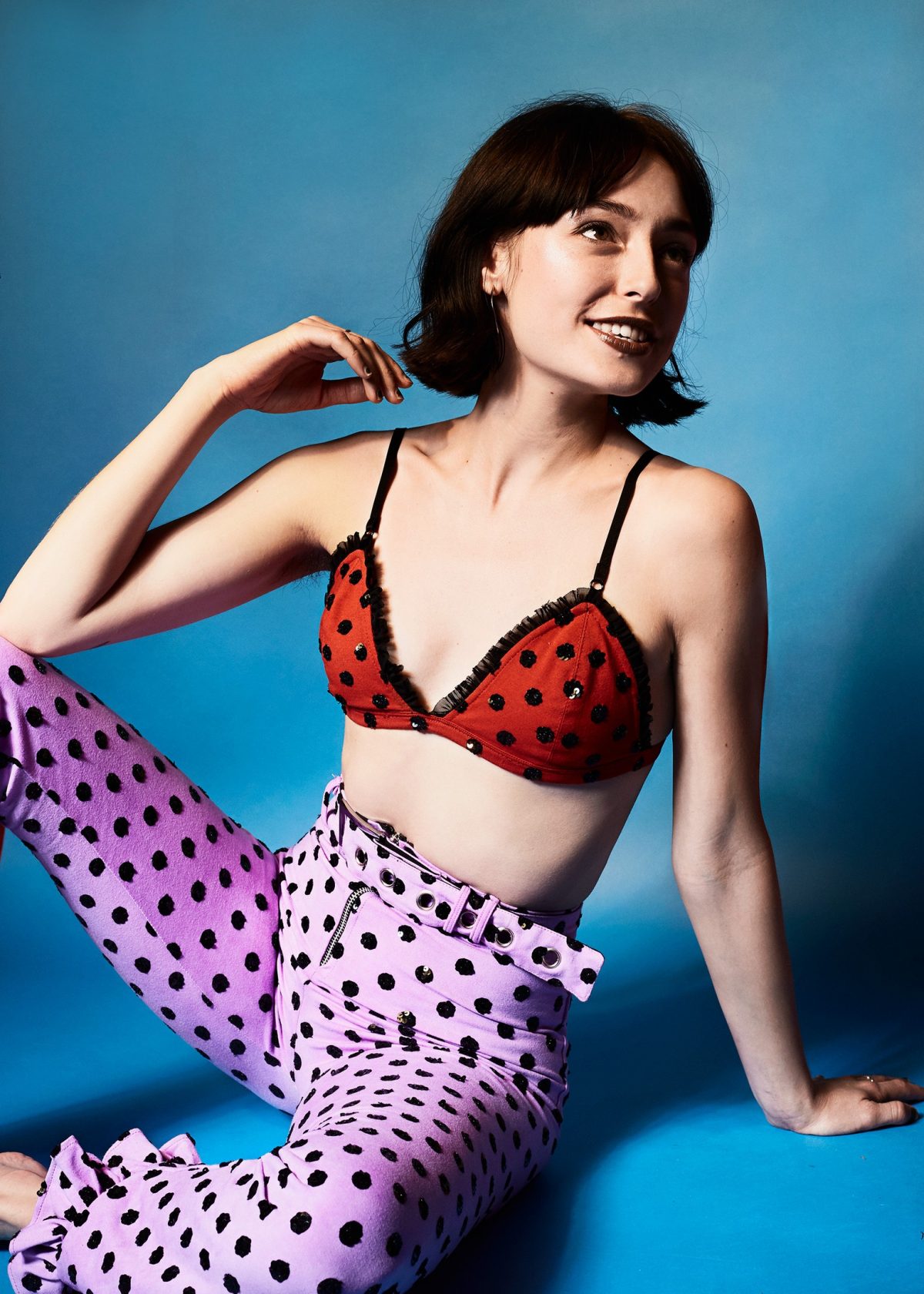