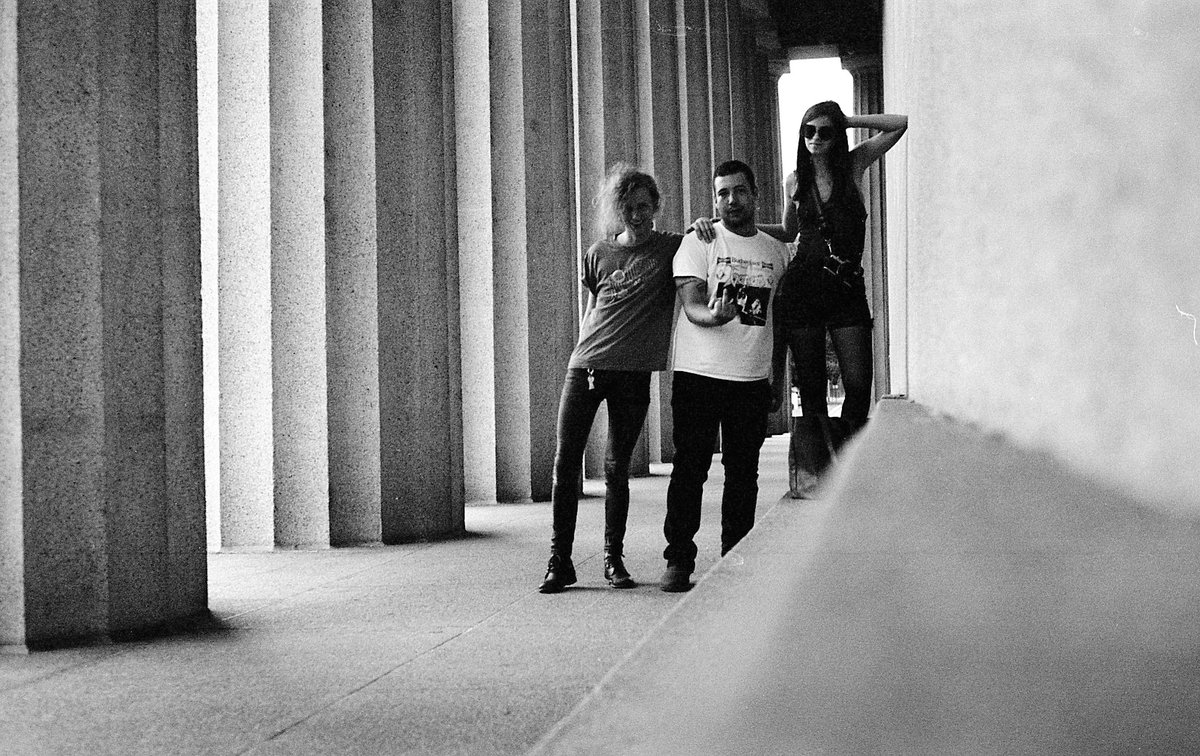 Trampoline Team’s Make It Faster was a brilliant album indeed. Since then the New Orleans trio have released a few singles, most recently the Kill You EP on Neck Chop last year. This record included the awesome “Kill You For a Kroner” that was also included on their split tour-EP with Buck Biloxi, Psience and Micheal He-Man this year. Now they’ve just released their new album Trampoline Team on Hozac, packed with 12 tracks. Their set in Malmö was definitely one of the best shows of the year so far and “CIA” is my favourite track.