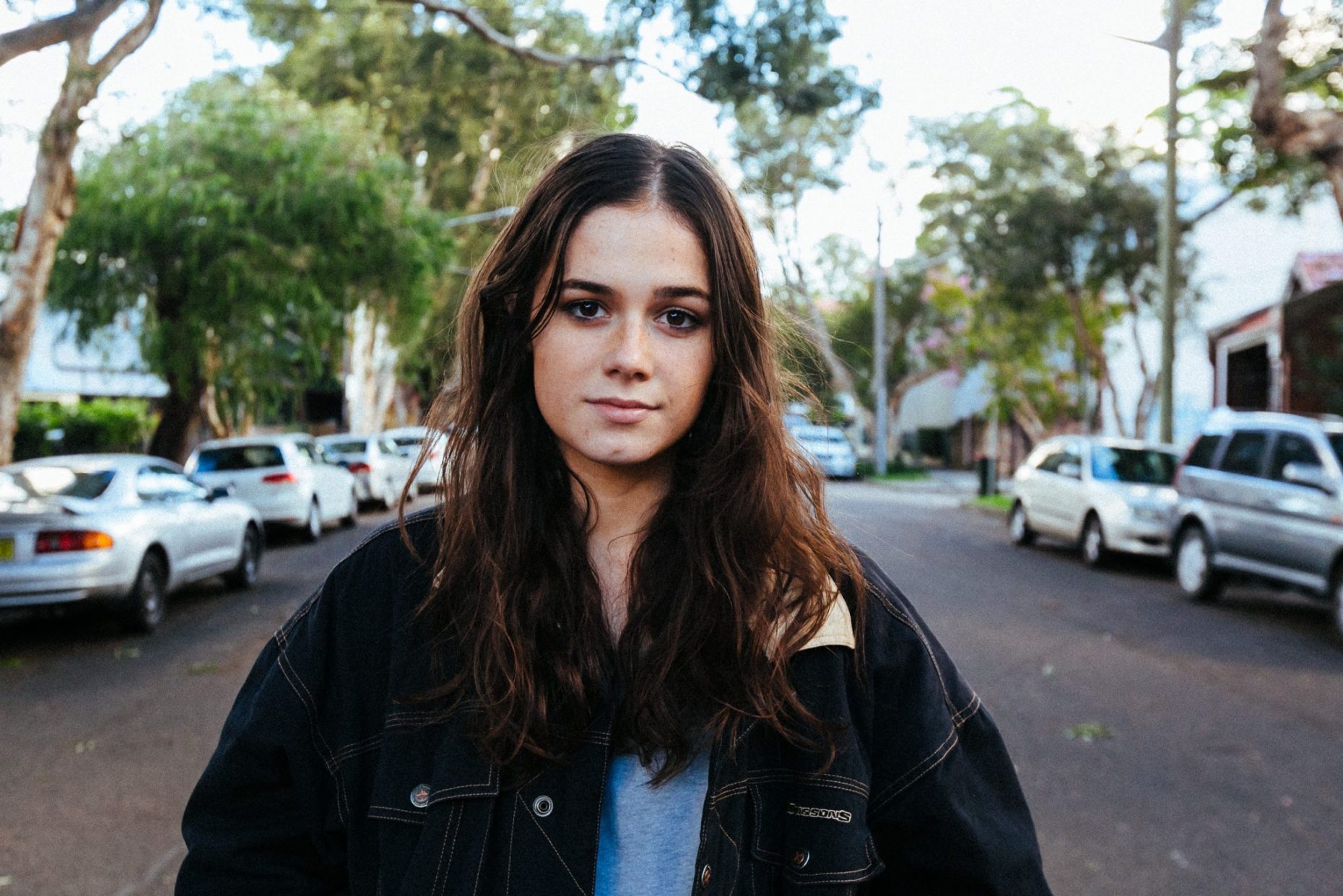 Ruby Fields is the host of the breakfast show on Sydney radio station triple j, but she’s also an artist herself. Earlier this year she appeared on their “Like a Version” session with a cover of “The Unguarded Moment” by The Church. Originally released in 1982, I can’t think of a more uncool song to cover in 2019. But it was shockingly great. More importantly, Ruby Fields’ latest and self-released EP Permanent Hermit is a great listen, and pop songs don’t get much more Australian than “Dodgy Neighbours (& Tax Evaders).

What a great emerging artist! 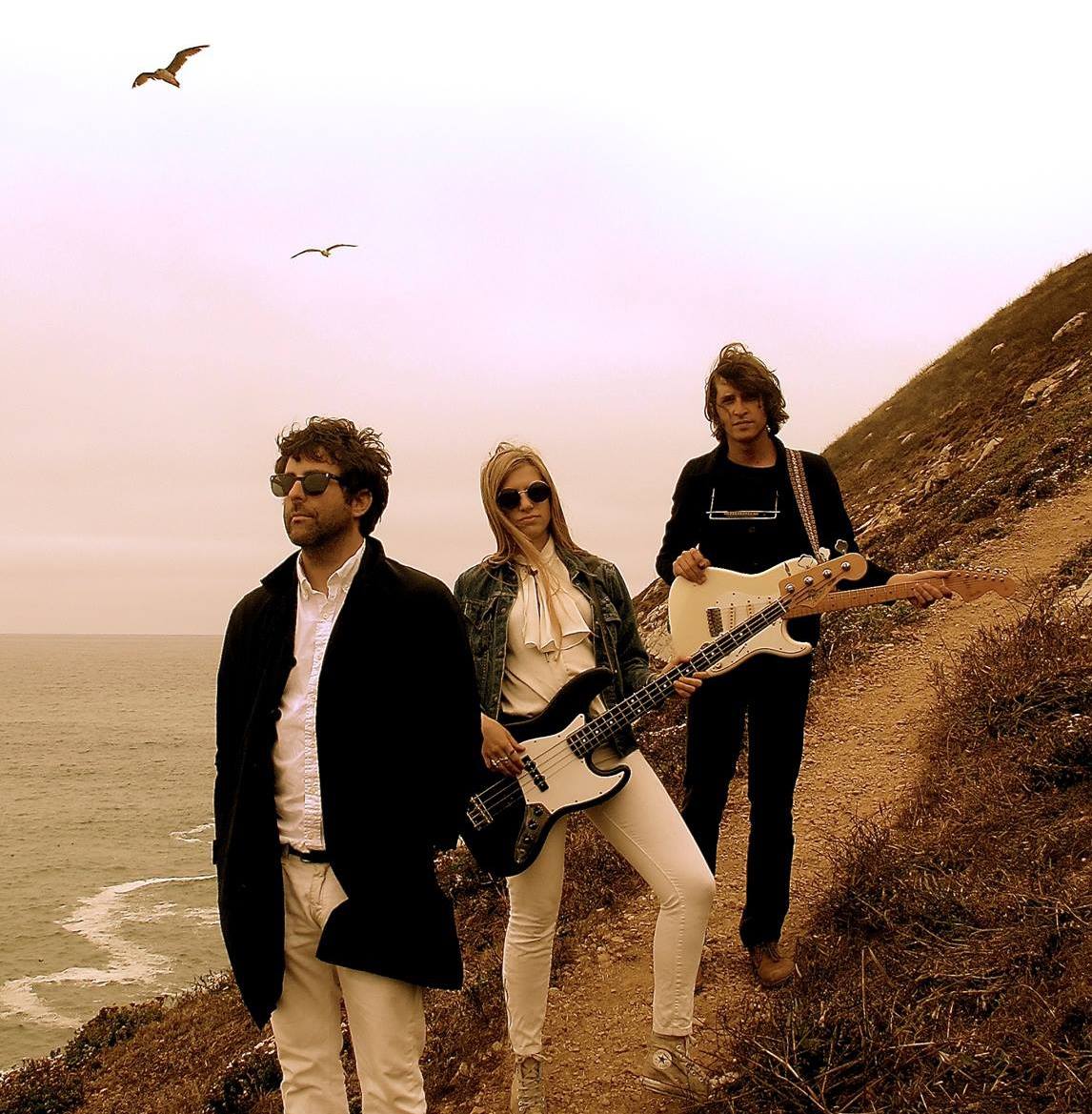