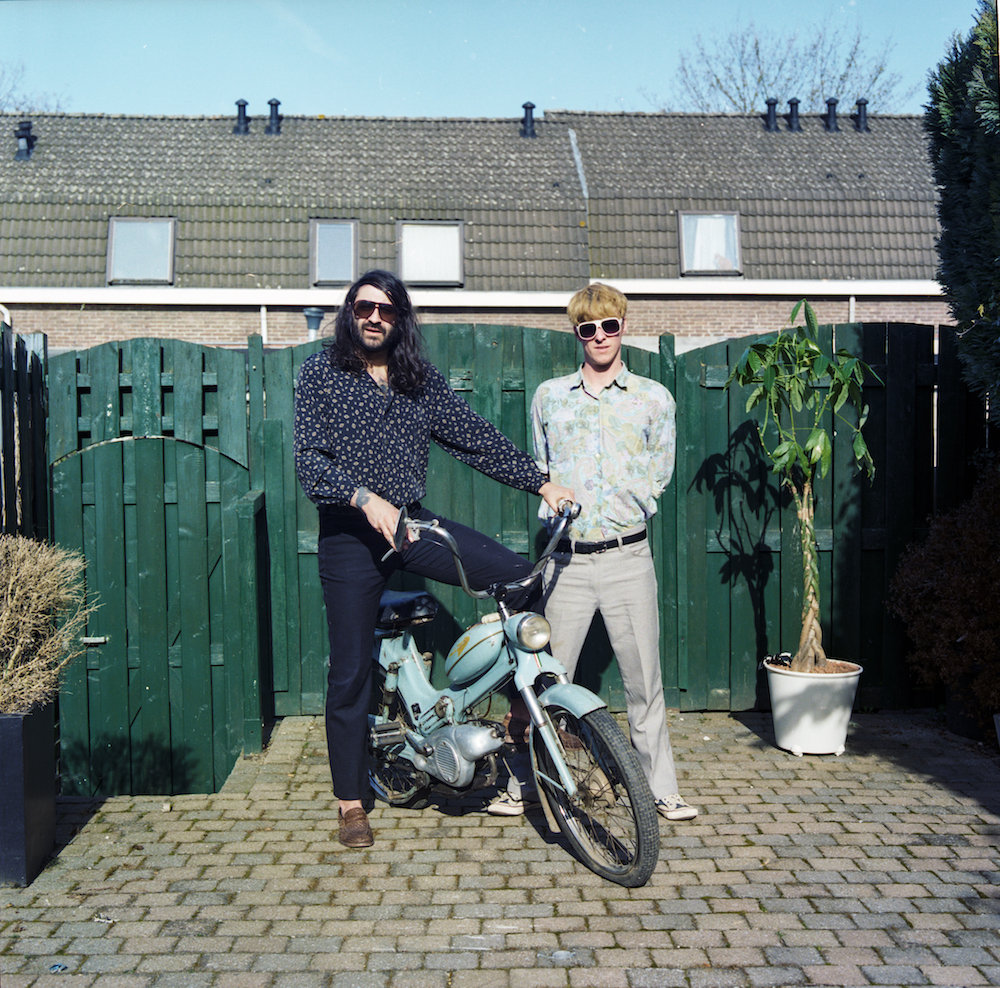 Yin Yin is a Dutch duo making music in a similar vein to that of Mauskovic Dance Band. Also releasing records on Swiss label Bongo Joe, their second 45 just came out today. It’s called “One Inch Punch”, and just like on their debut “Dion Ysiusk” from December, it features an instrumental mix of South-East Asian grooves and Western funk and psych from the 70s. Both sides clock in around the five-minute mark and sound amazing. Each side was recorded in a different studio, but you really can’t tell – the production on this is sublime. 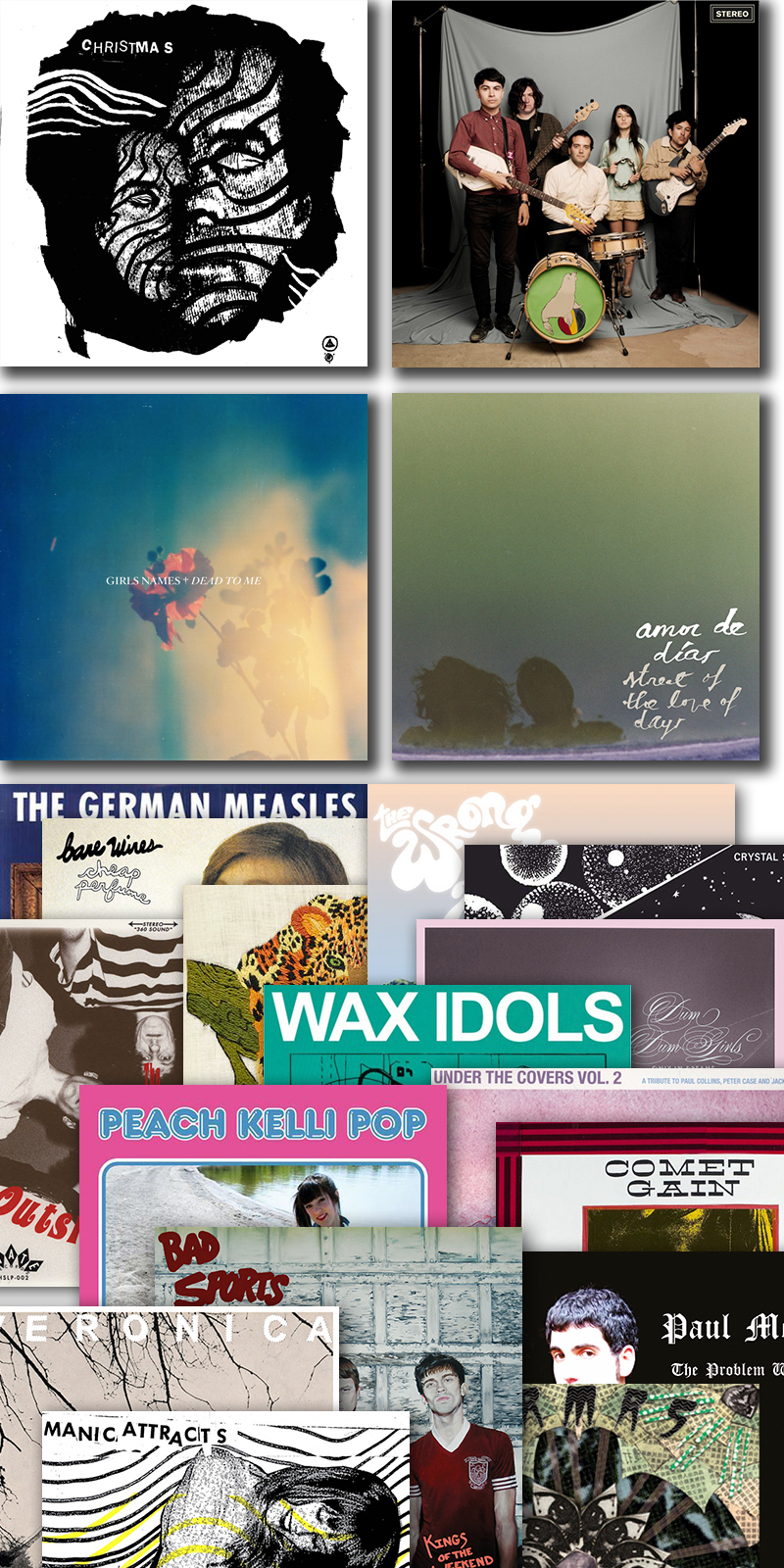 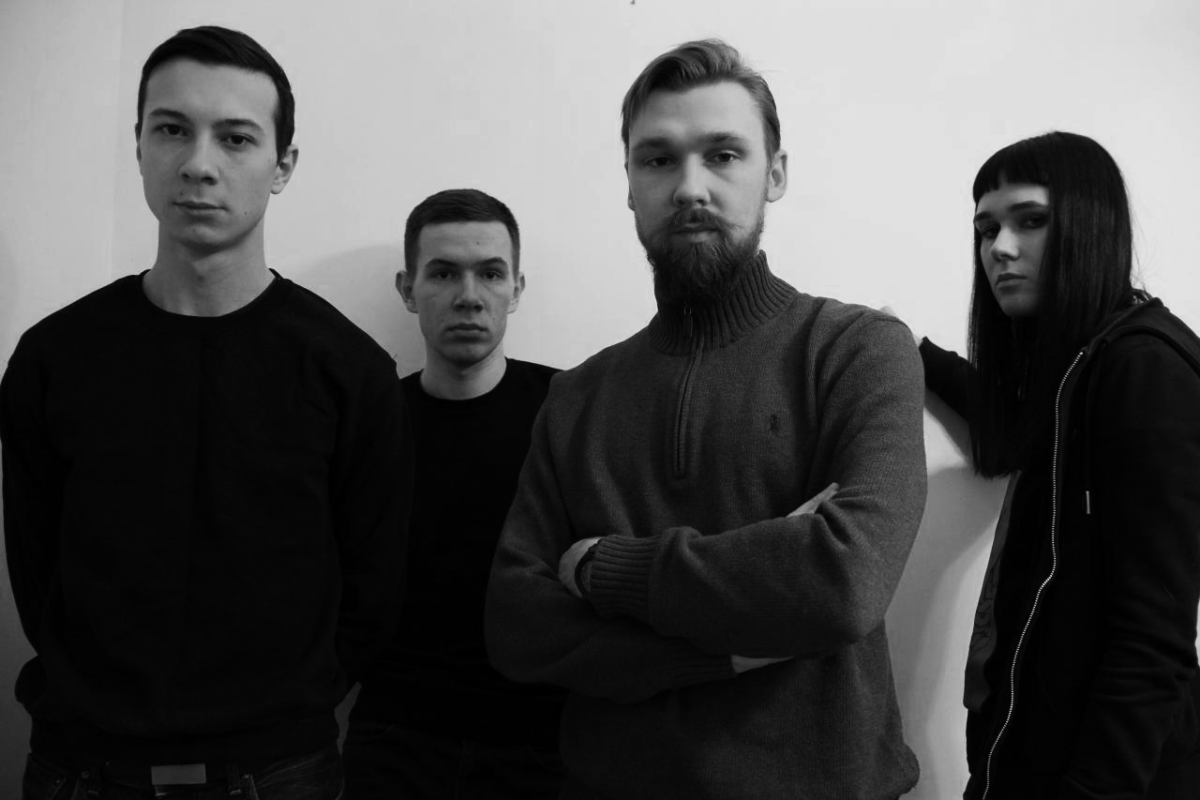 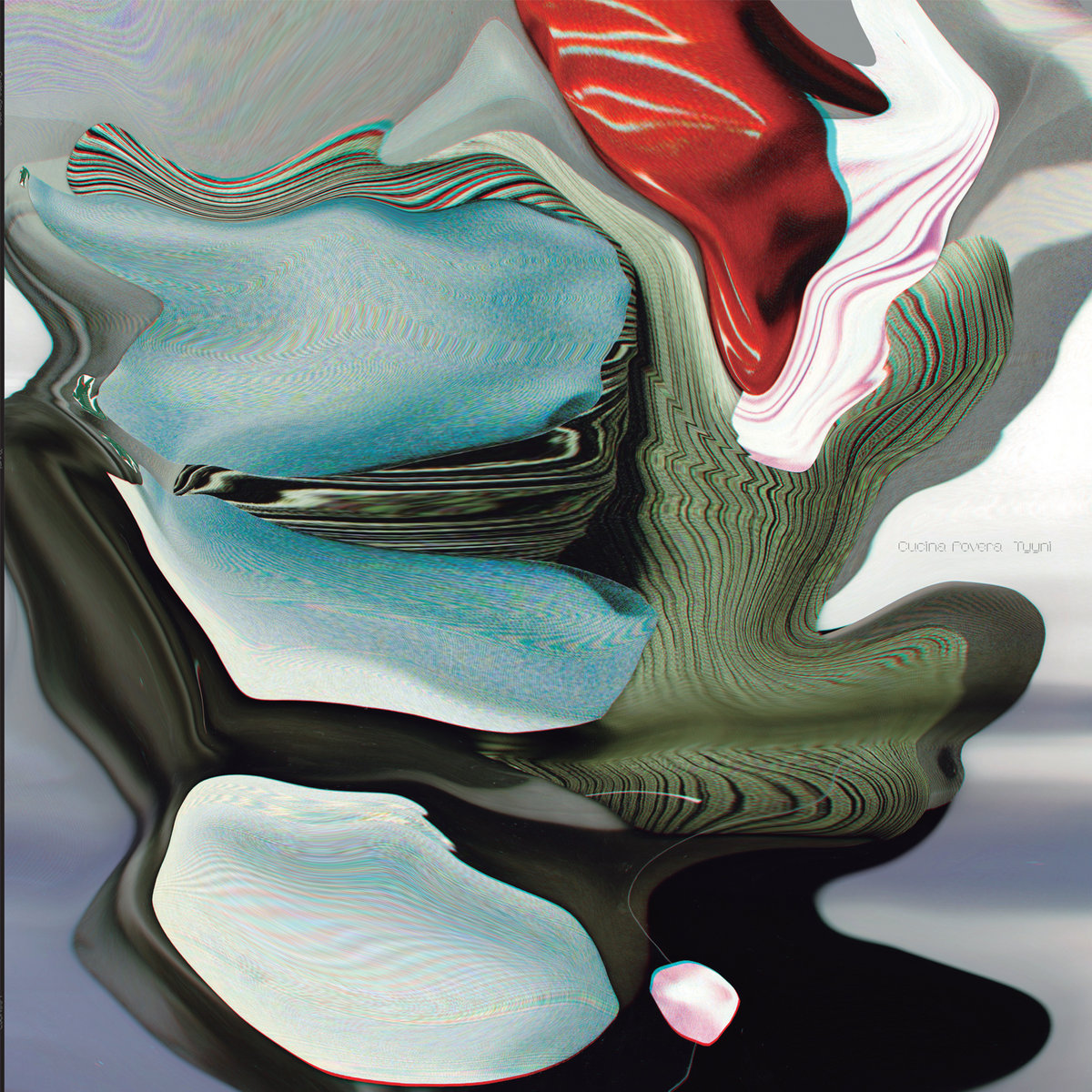