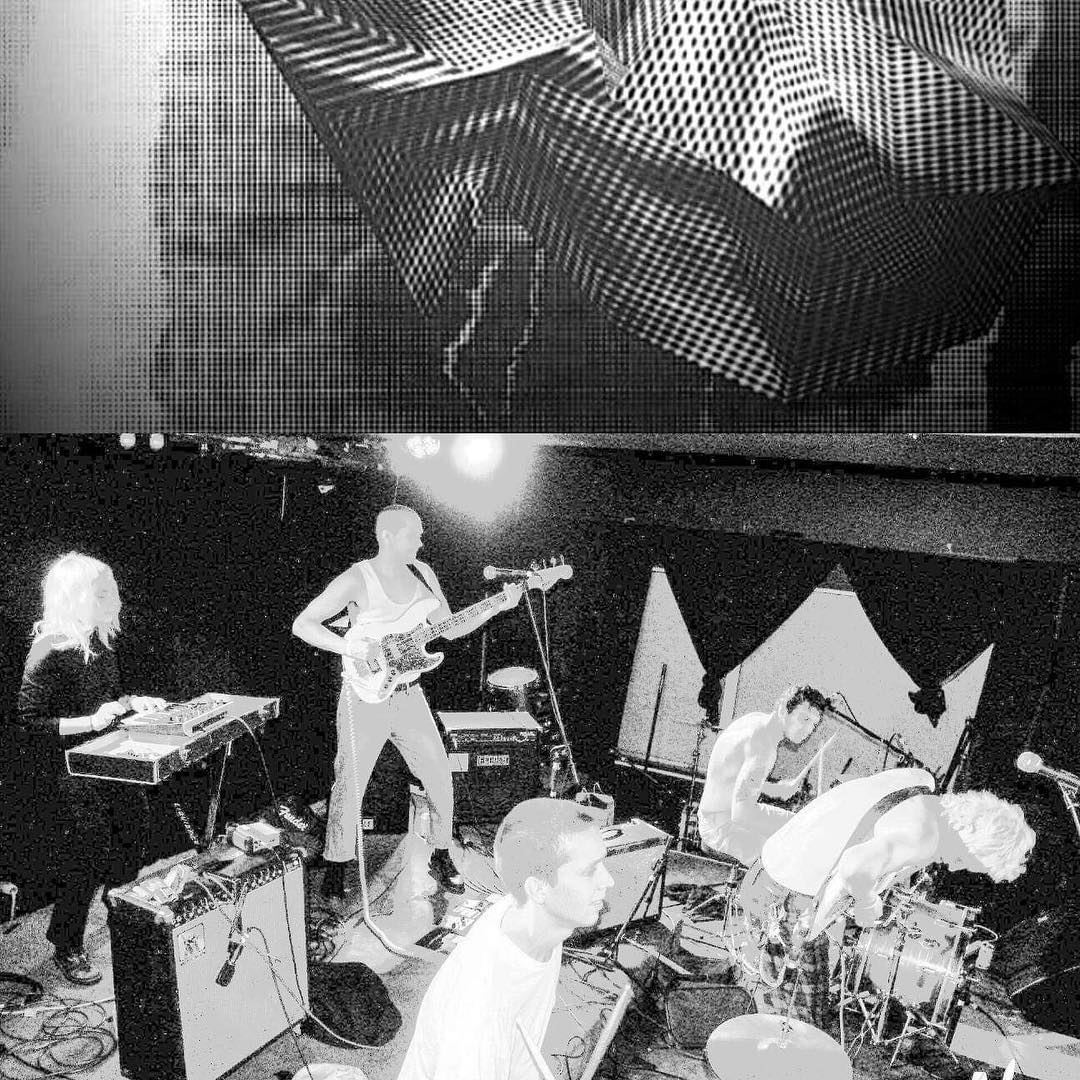 Another massive release that came out back in January, is the debut album from Byron Bay group Liquid Face. One of the most unique records in the punk spectrum released this year, it’s completely self-released and only available digitally. It probably won’t take long until someone begs them to cut a vinyl record though. The Liquid Face album is angry, in your face and sounds like if someone had really fucked up a Fucked Up record. It’s an album you have to play in full because it puts you in a totally different frame of mind. Check out the interview with singer and guitarist Cal over at Thrills, and download the album (yeah it’s free). 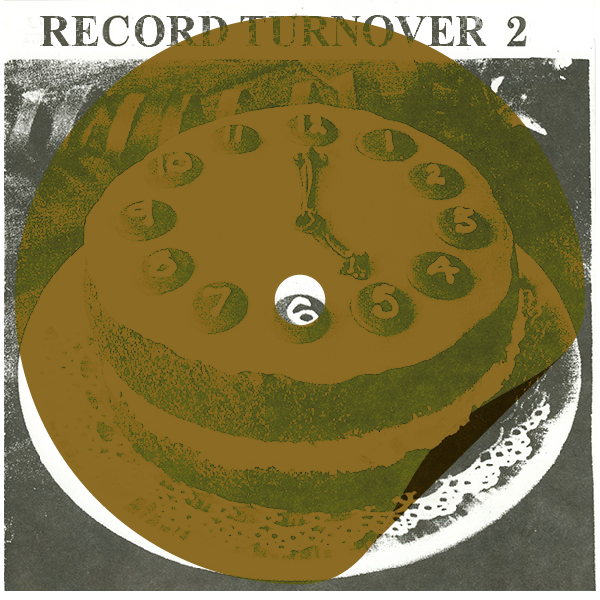 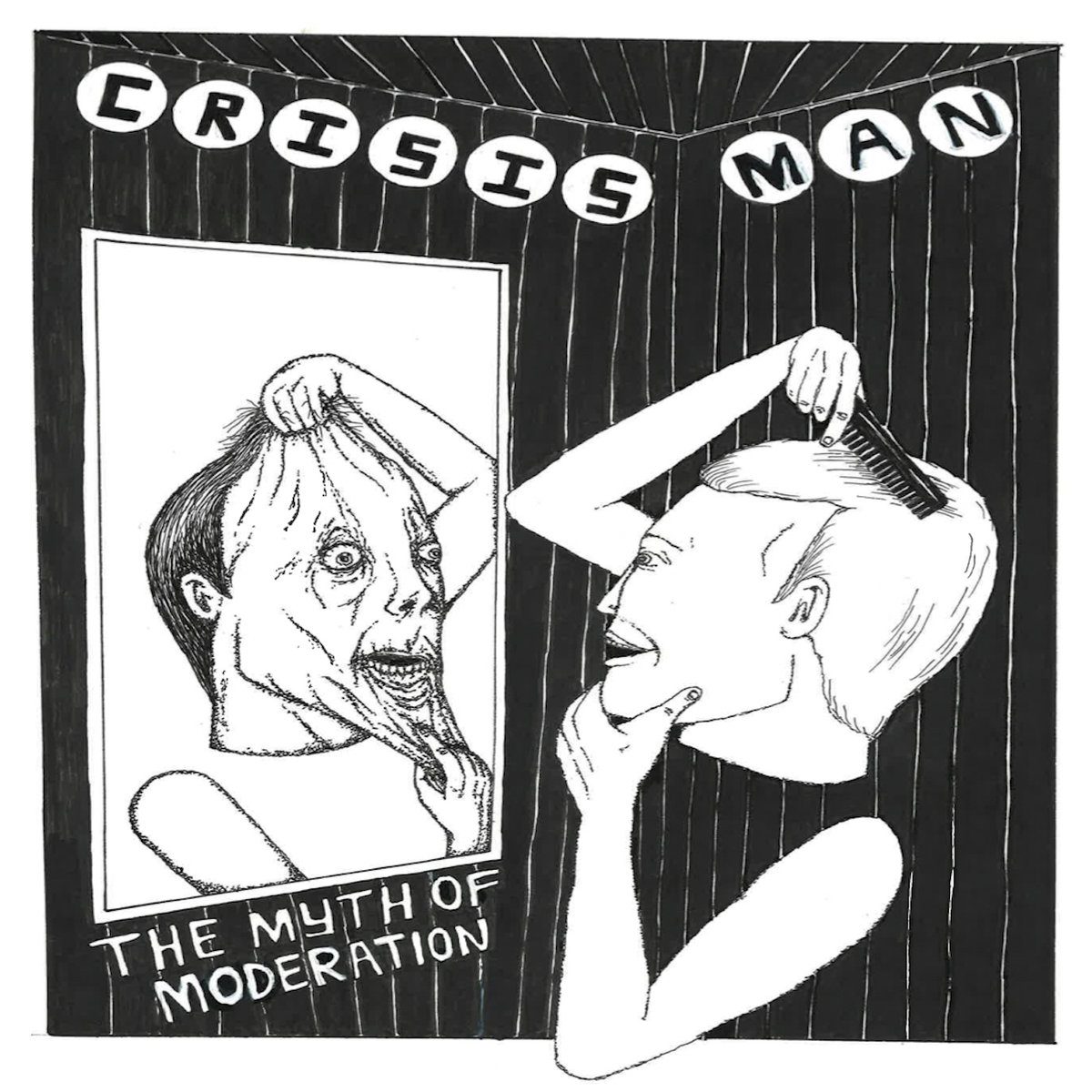