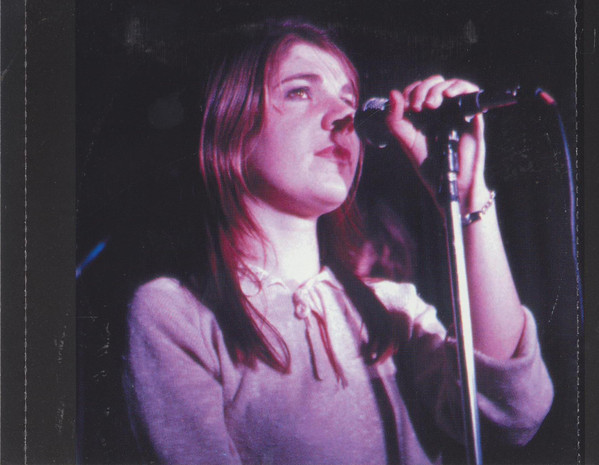 Angie Pepper is one of the forgotten heroes of Australian post-punk. As lead singer of The Passengers she was heading for a great career, but sadly the group only issued one 45, with the rest of their demos being scrapped. The b-side to the single. “Girlfriend’s Boyfriend” is one of the best songs released in Austrlia ever, and was written by guitar player Jeff Sullivan who also played in Flaming Hands. It was released on Phantom in 1980.

Another Sullivan-penned tuned that was only ever recorded as a demo is arguably even better. “It’s Just That I Miss You” is also the title of a compilation of Pepper’s unreleased material. But what a song it is. I think I may have written about it on here a few years ago, but it’s worth more than every line of drivel I could ever compose. 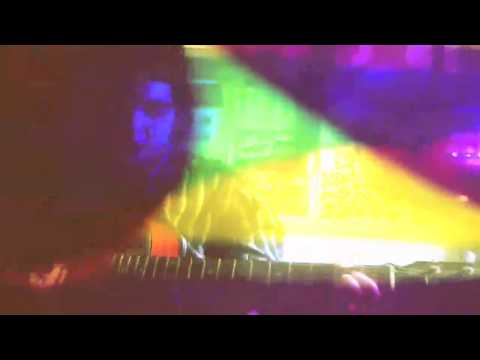