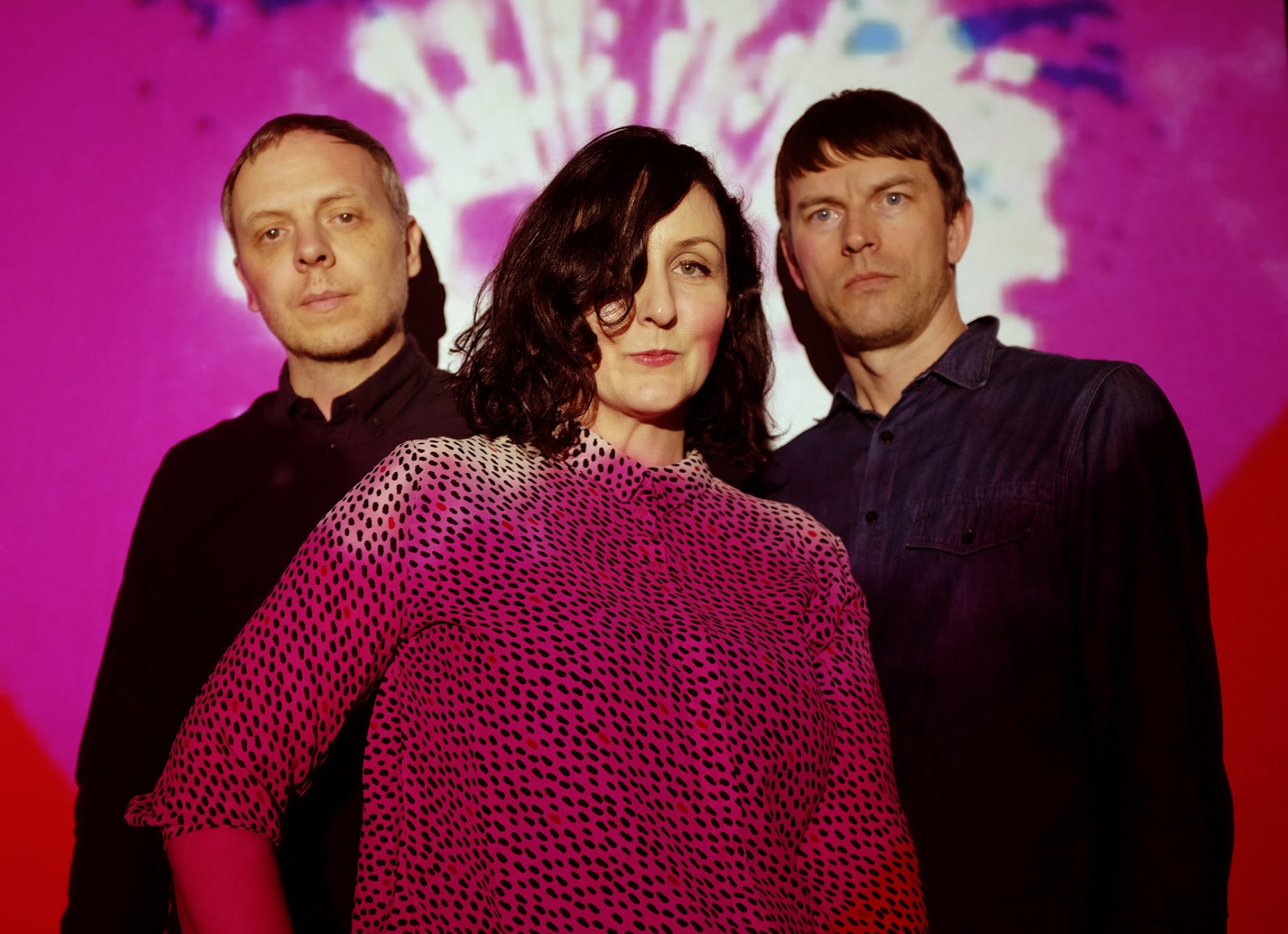 Are You a Dreamer? is the new album by Swedish group Death and Vanilla. They have a special place in my heart as my former neighbours, but their Broadcast-inspired music indeed has enough merit on its own. This is actually their fifth record if you count the live soundtracks they have recorded for European cinema classics Vampyr (1932) and Polanski’s The Tenant (1976). The new LP on Fire Records includes only eight tracks, most of them approaching 6 minutes in length. It’s a record that refrains from easy solutions and gratifying hooks – aiming instead to capture atmosphere’s and moods. Sonically it’s not far removed from Melody’s Echo Chamber’s latest effort, which was also recorded in Sweden. 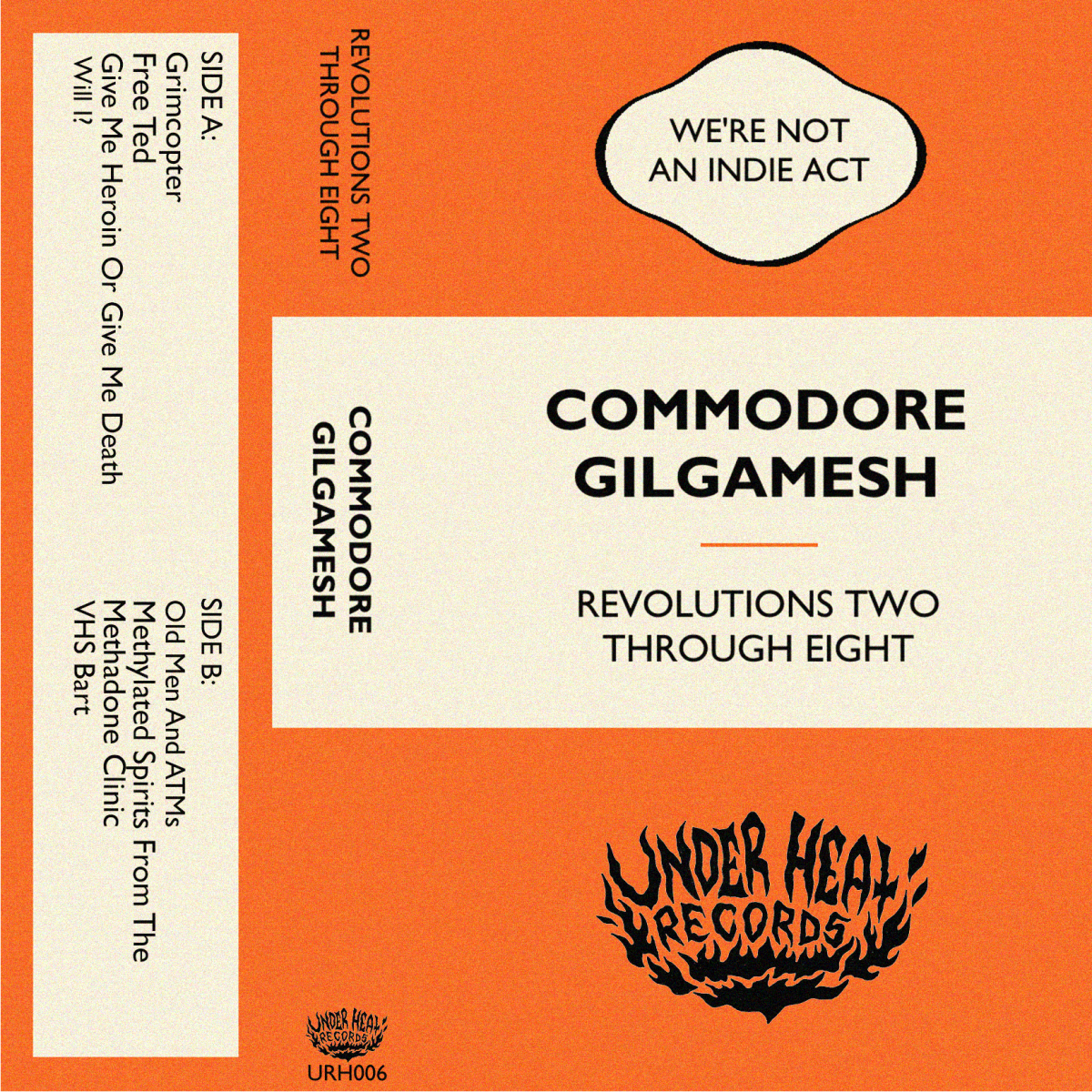 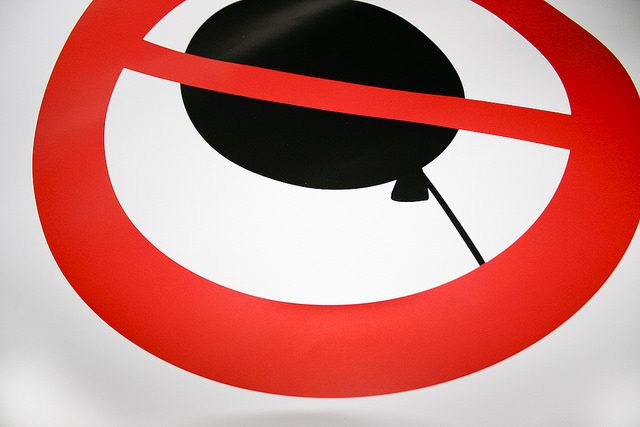 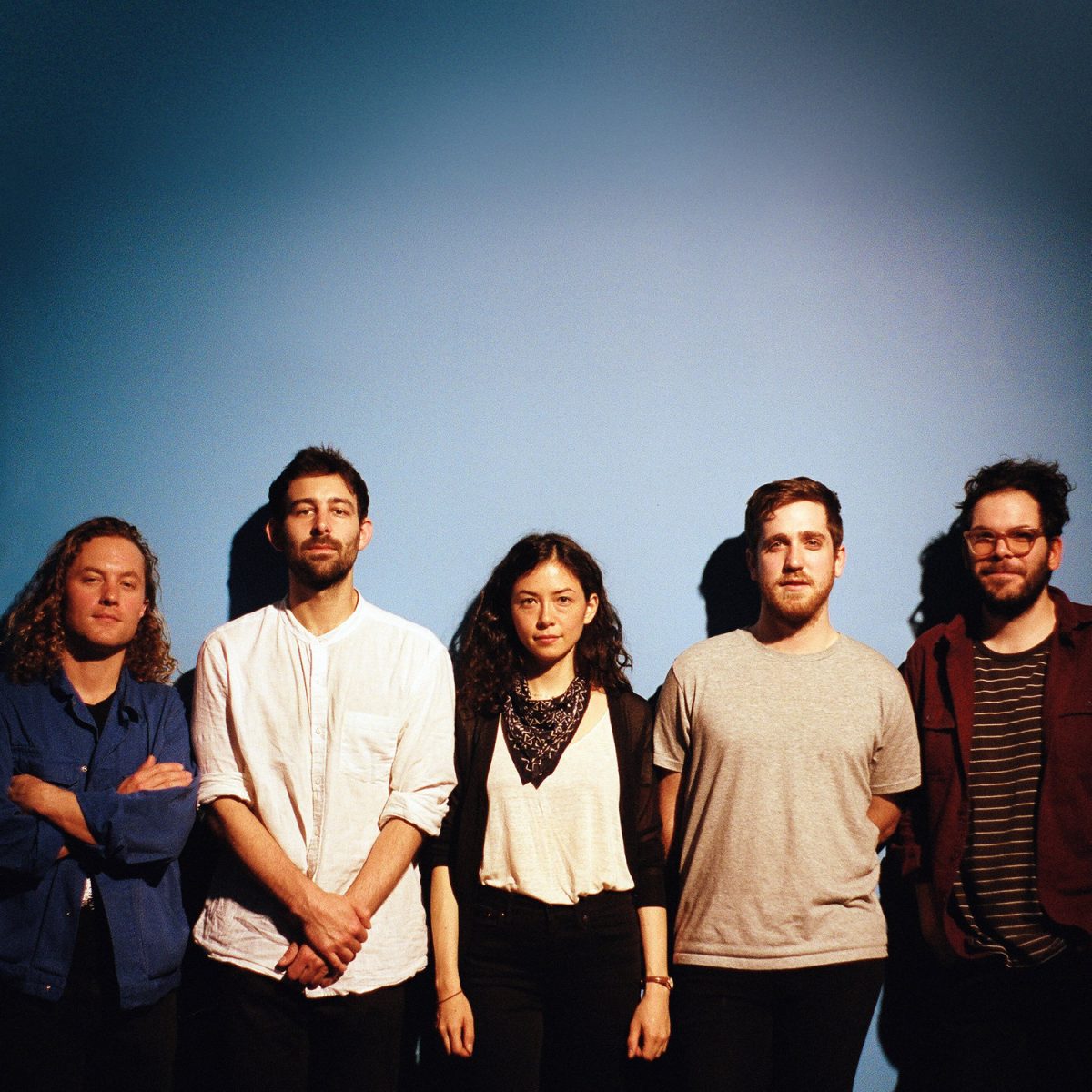