Drahla is one of few interesting artists on the once mighty Captured Tracks label. Originally from Leeds, they released their brilliant debut single on a resurrected A Turntable Friend in 2016. The following year two more slabs of perfected post-punk 7″ vinyl appeared (one of them on Too Pure – now there’s a blast from the past), perhaps only parallelled by Couteau Latex within that idiom. Then Captured Tracks stepped in, and here were are in 2019, with Drahla’s first album Useless Coordinates ready for release next month. “Stimulus For Living” is the first single from the record and is endowed with an almost hypnotic catchiness – I just can’t stop listening to it. 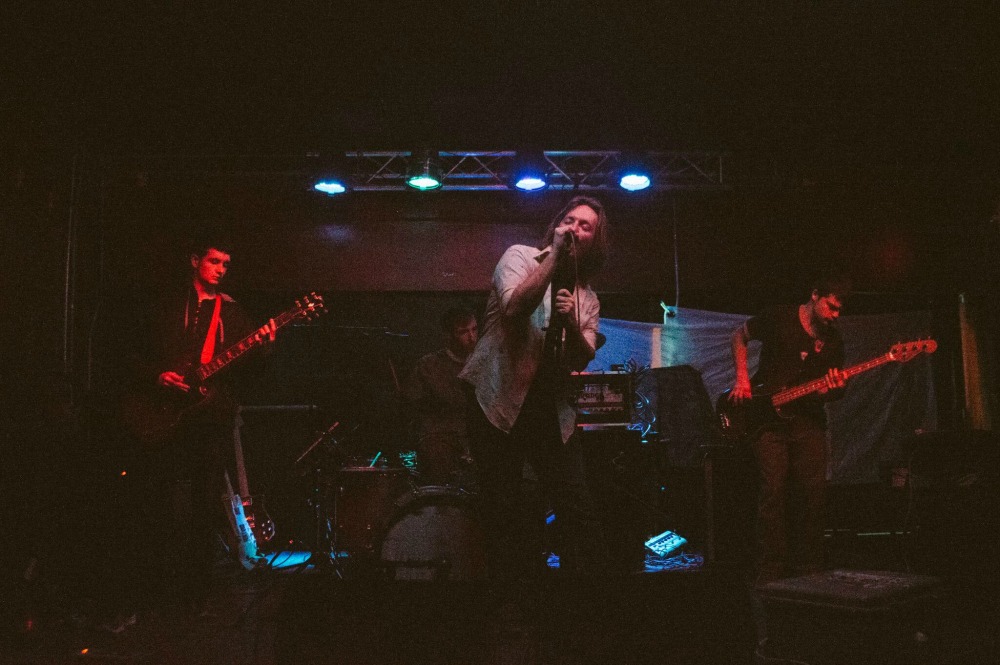 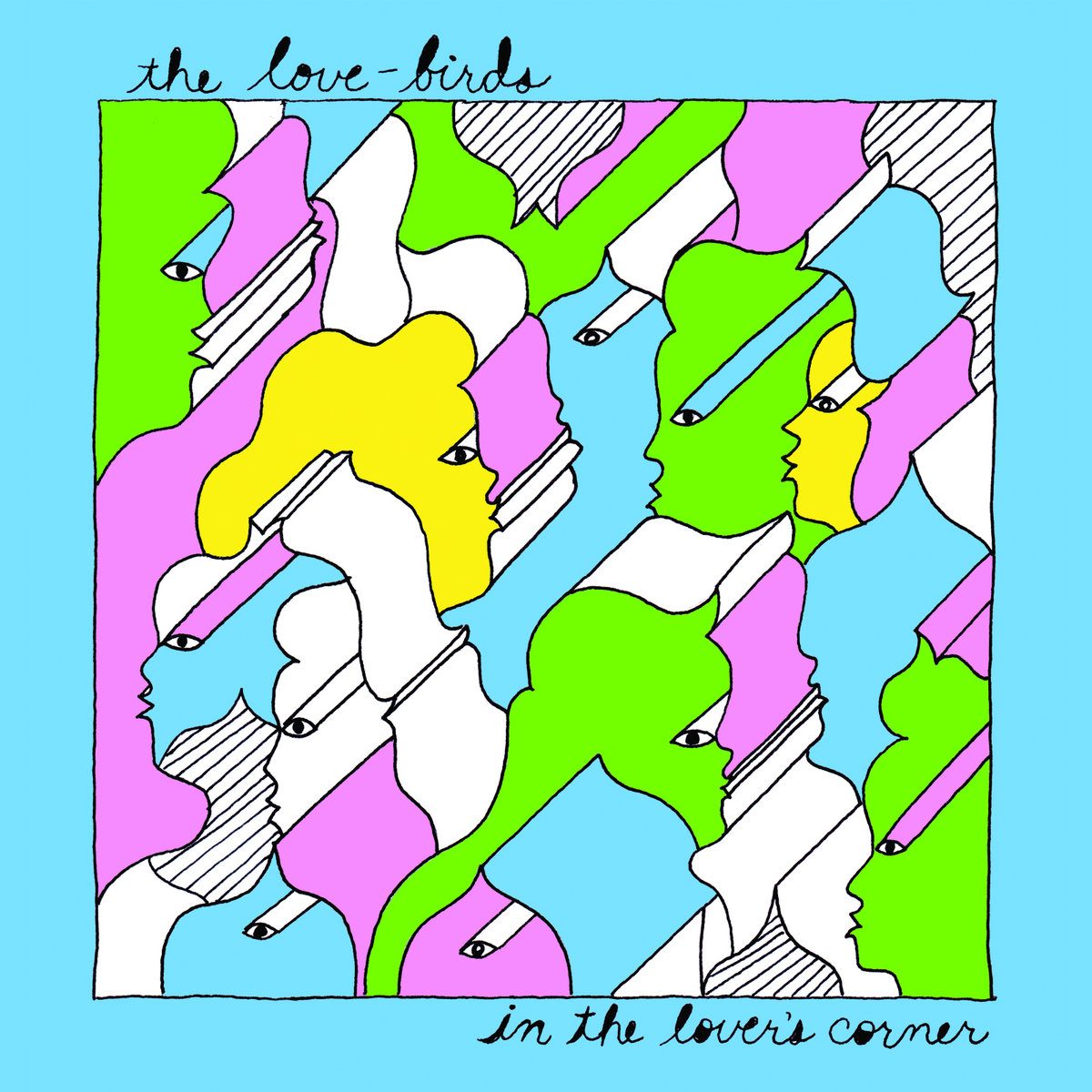 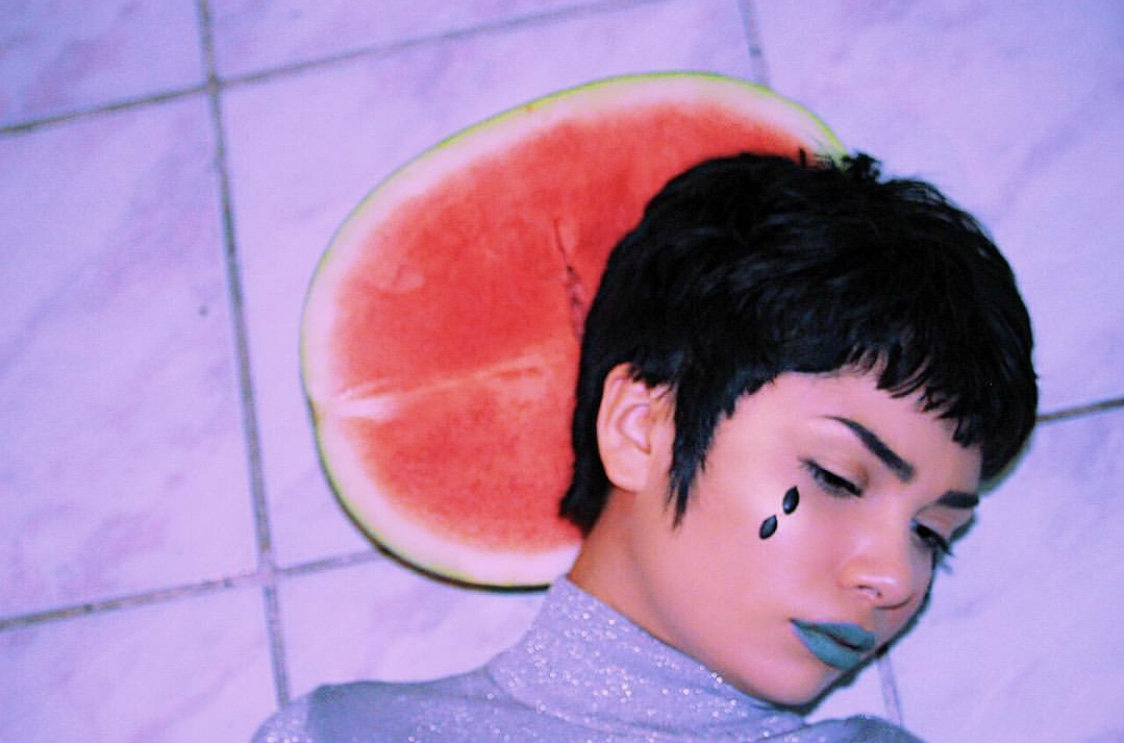