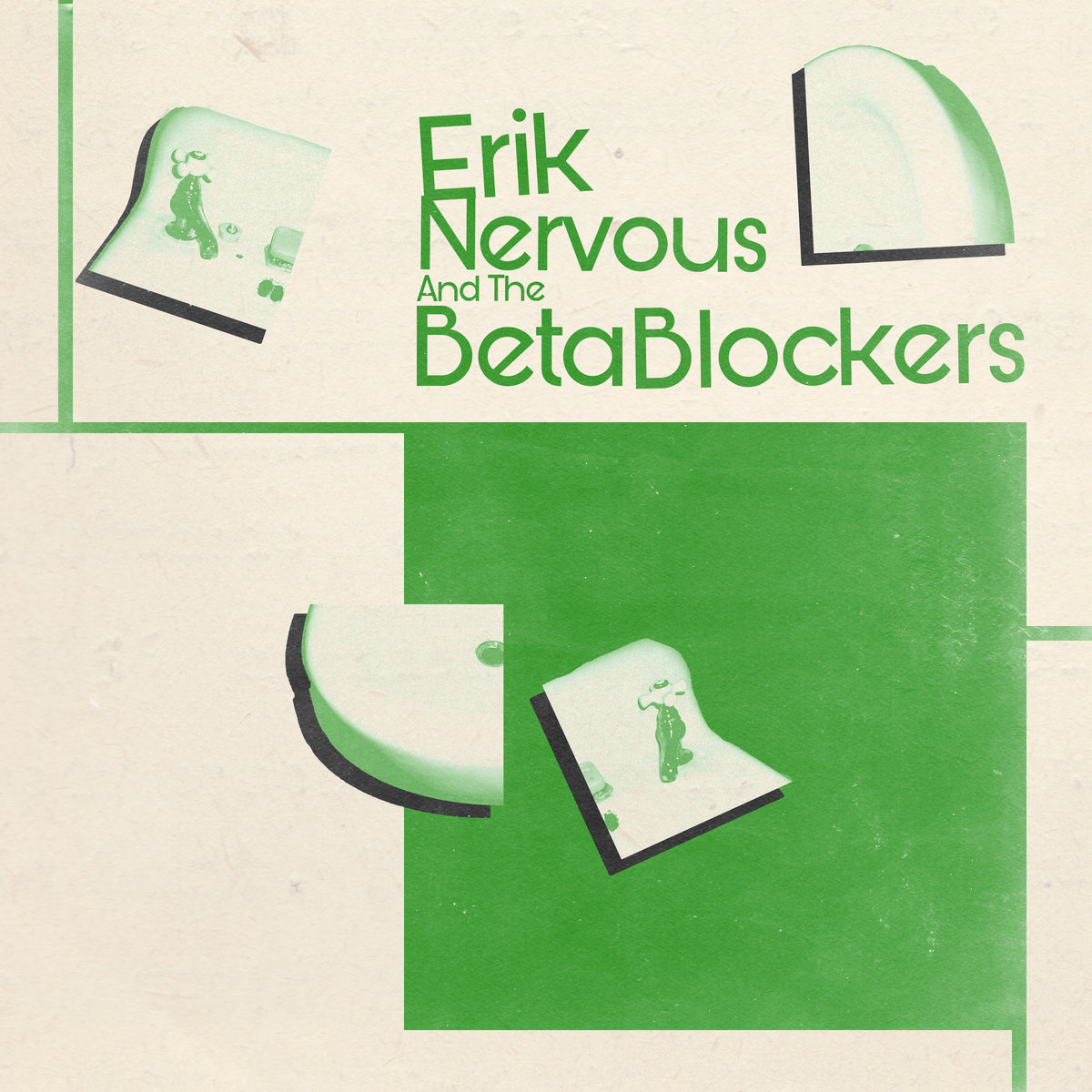 After releasing a split-7″ with Neo Neos and a live cassette, Erik Nervous is now back with his first longplayer not credited to him solo. With backing band Beta Blockers (no, not the UK group on Static Shock), he’s unleashed 12 new tracks that are a bit longer than the standard Nervous fare. I can’t think of a better description than “wunderbar abgefuckten”, which 12XU called it (no, not the Texas label, they don’t speak German). So far it’s only out on cassette (20 copies) so since it’s already been a couple of weeks since it came out, they’re long gone. I wonder who will be putting out the vinyl? Listen to the whole album in its entirety below, they deserve it. 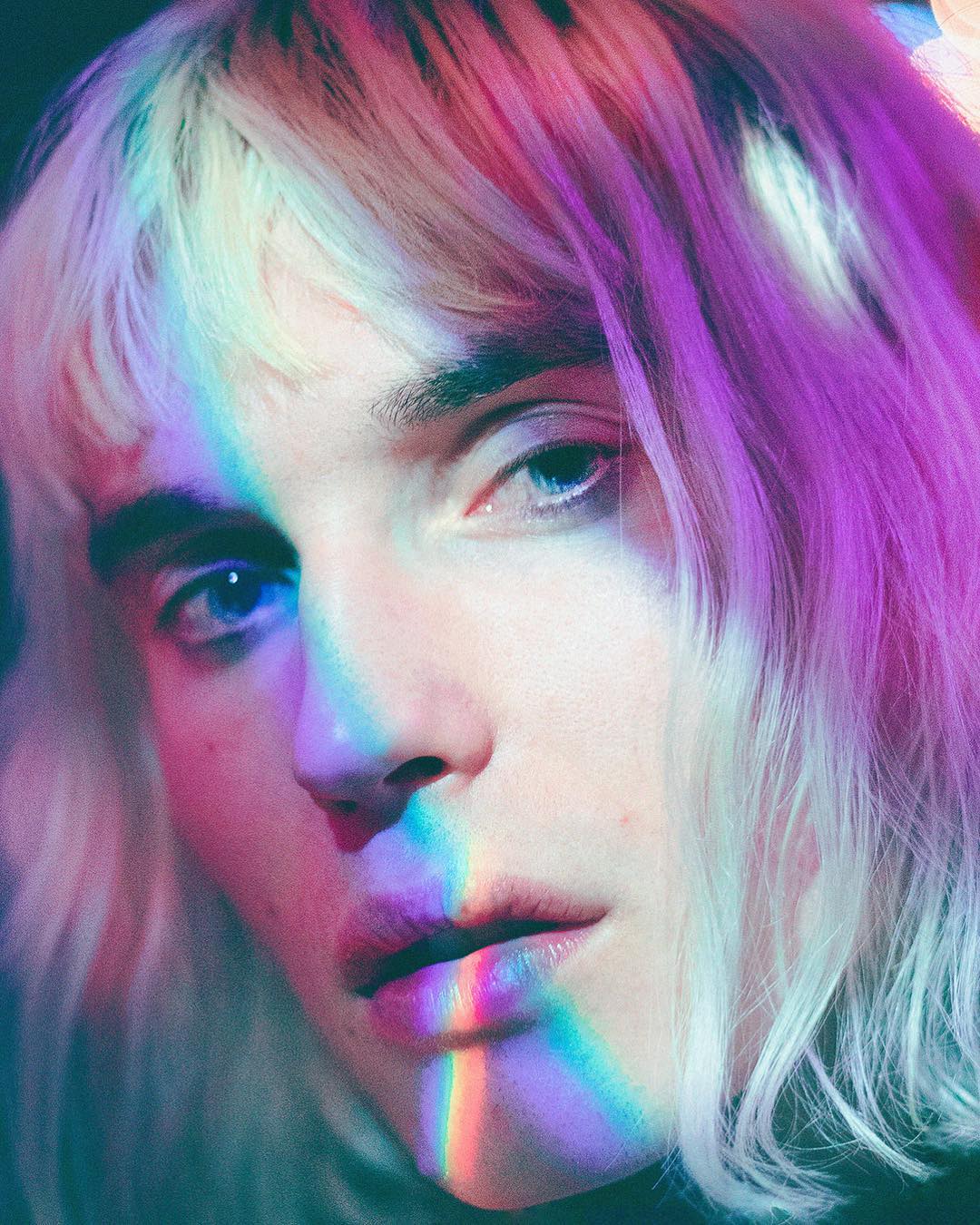 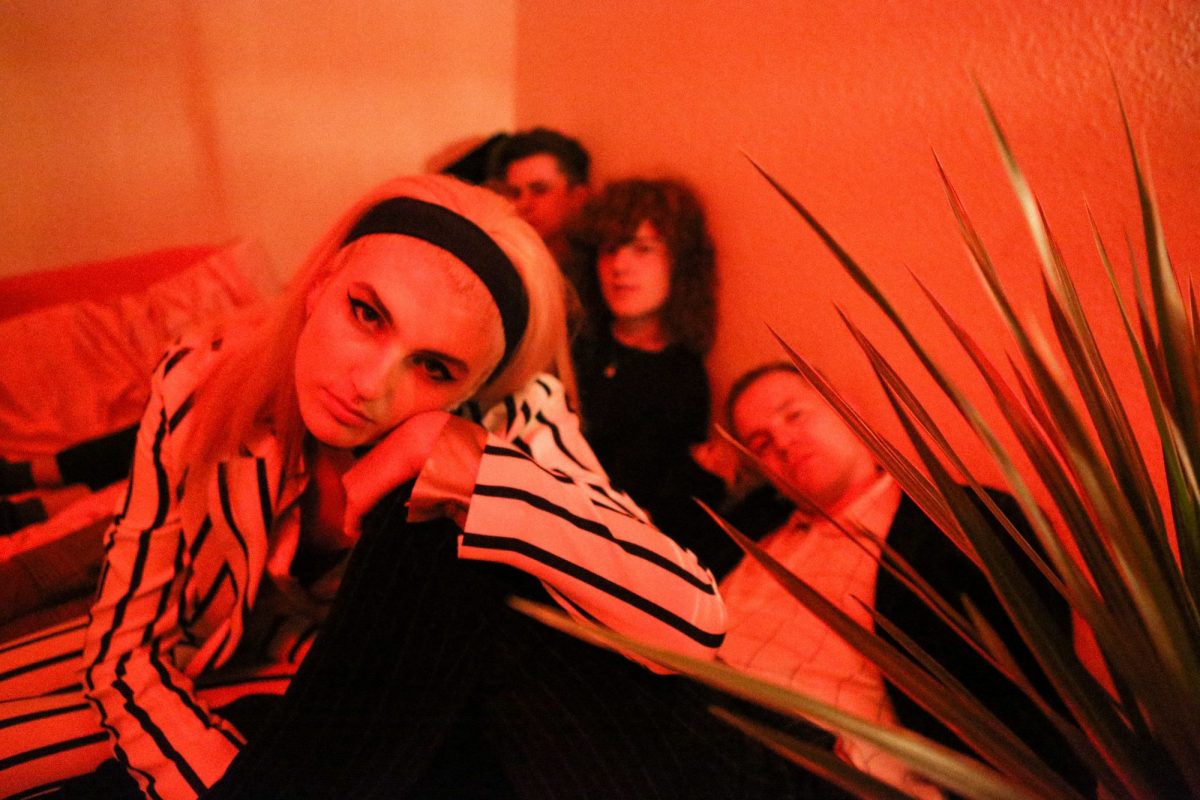