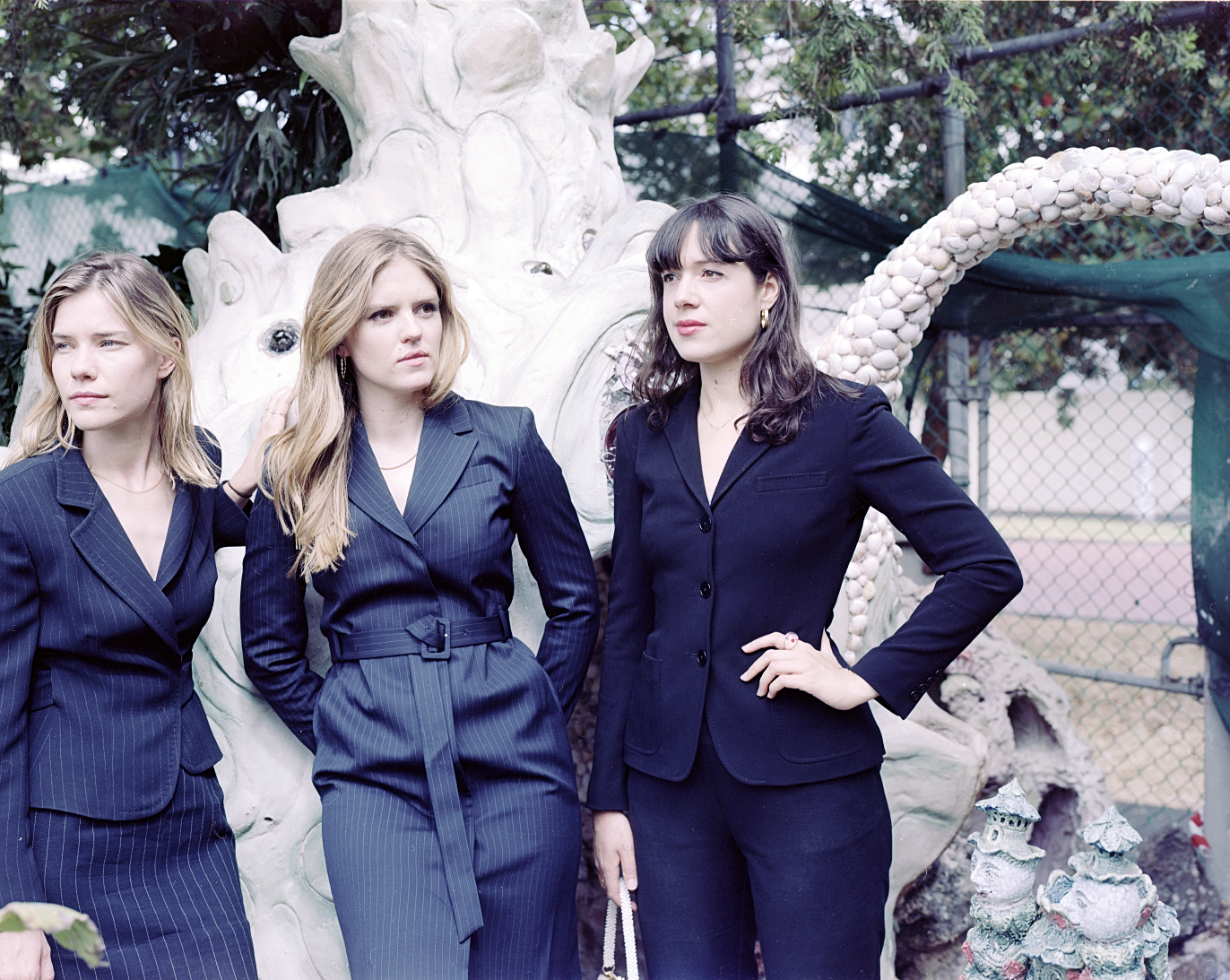 A pretty similar band to Parsnip is a trio called Primo, also outta Melbourne. They seemed to have turned up on the scene simultaneously too. The members of Primo have also appeared in much-loved groups Terry, Constant Mongrel (who also made a great album this year) and The Shifters. So it’s no surprise their debut album Amici is an accomplished affair. This is quirky pop-punk at its best and of course UK label Upset the Rhythm have signed them.

Watch the video for “Mirage” above, then go have a listen to my favourite track “Future”, which is the perfect soundtrack for the office. 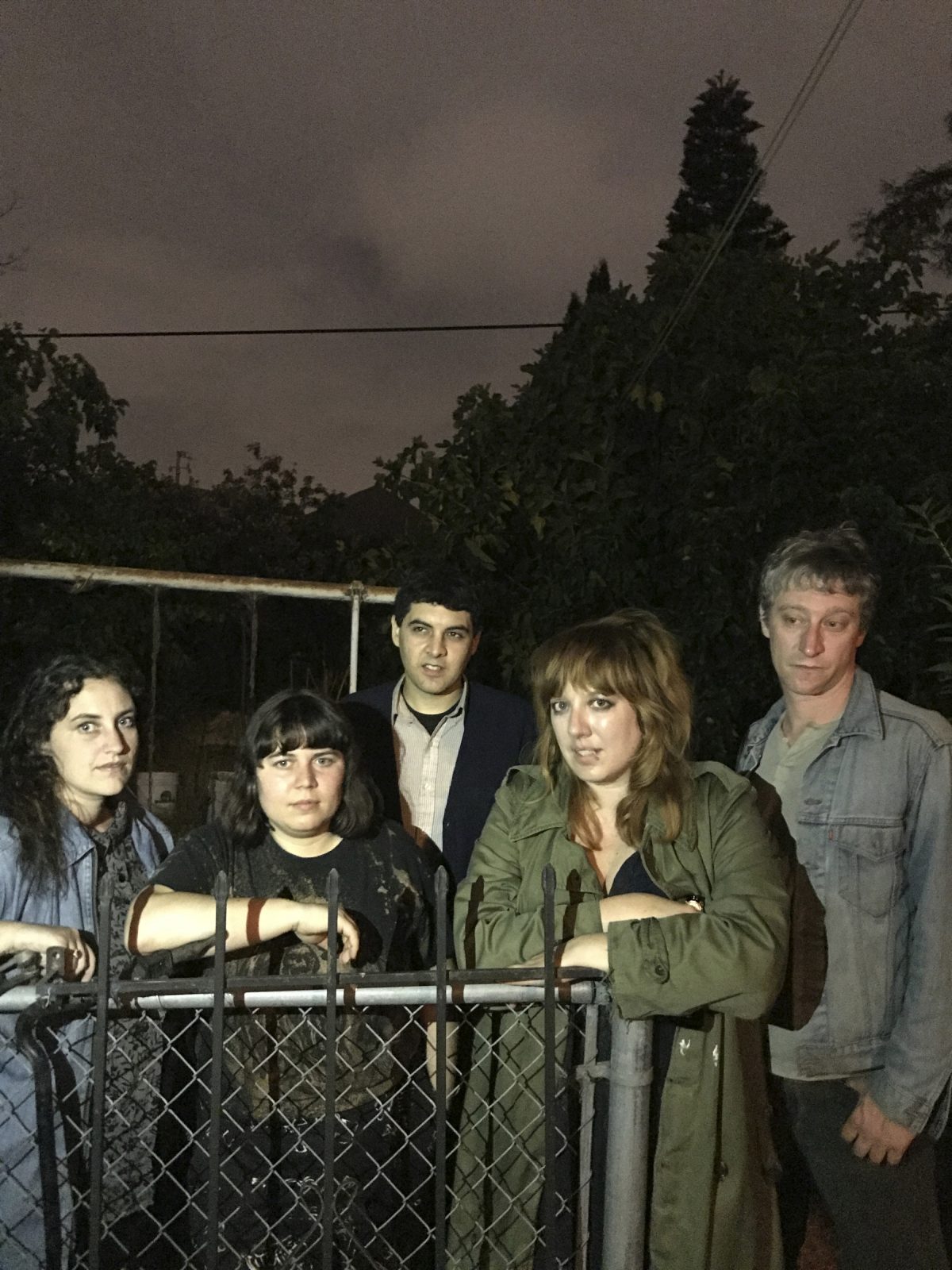 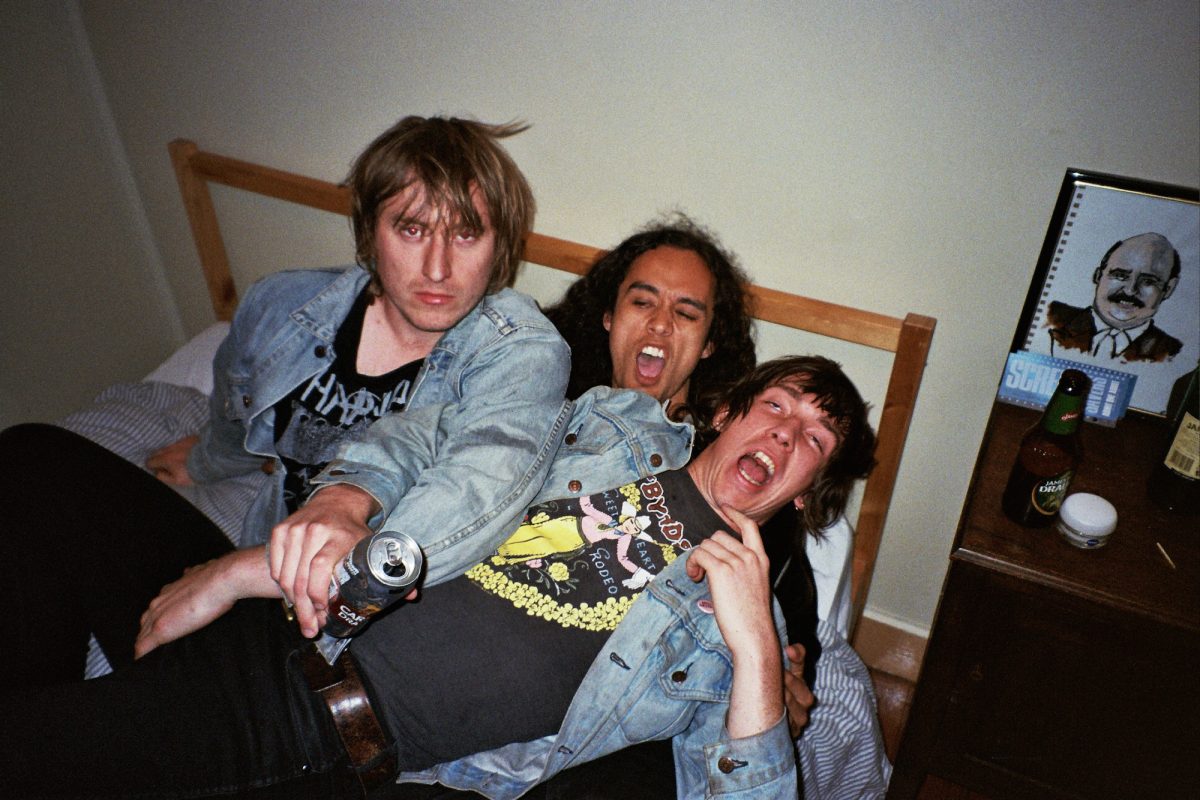