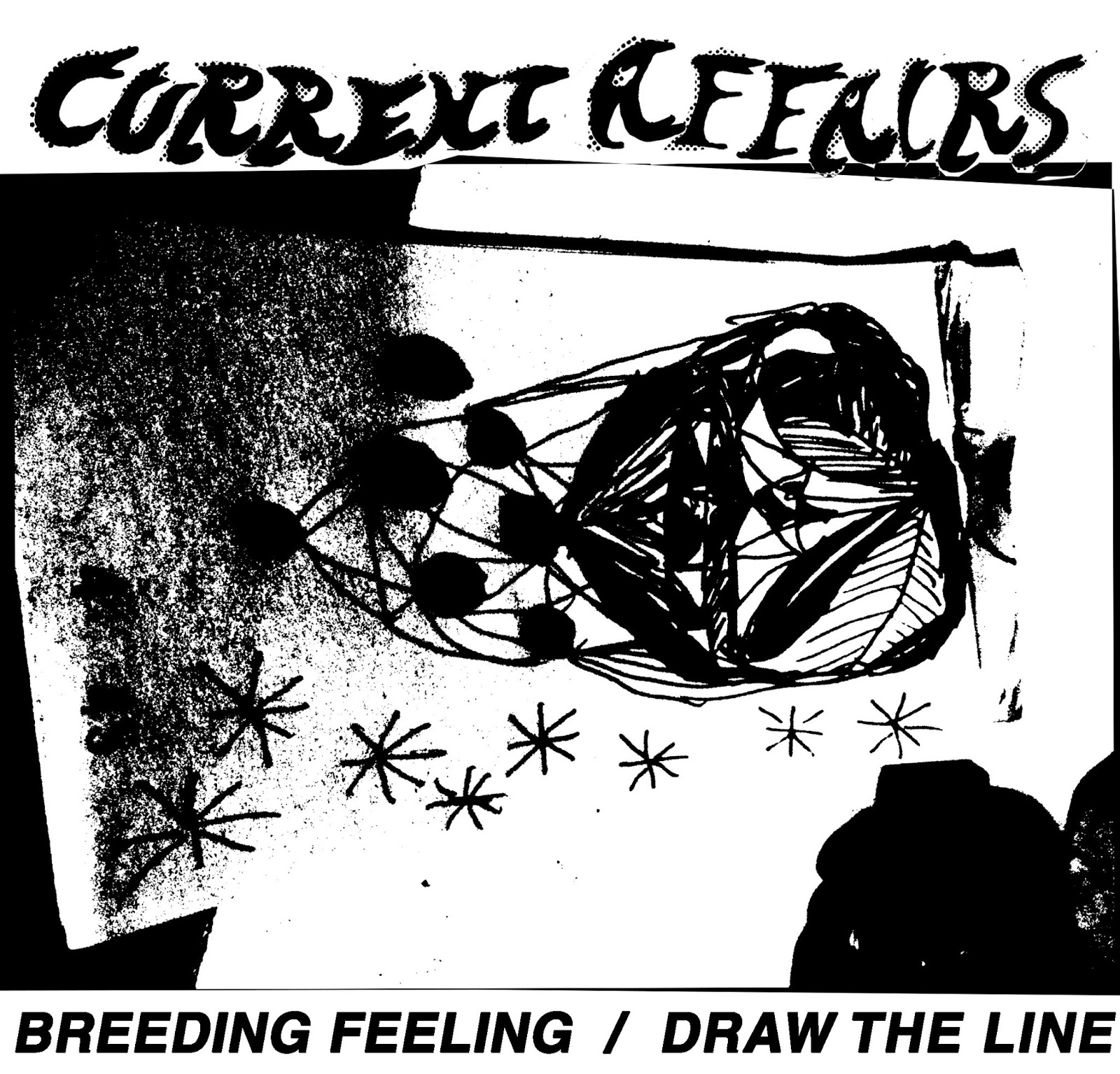 Another Glasgow group, called Current Affairs, are releasing their second single “Breeding Feeling” any time now. It’s the follow up to “Cheap Cuts” that was released earlier this year, in digital format only. Their first vinyl outing comes to you via Not Unloved, who released a great Vital Idles 45 last year. The band features members of Seconds, and are poised for great things if you ask me. Those who are still in love with Girls Names and early Altered Images material will dig this. The record should be available via bandcamp imminently.

While you’re at it, make sure your check out their previous single as well. Great stuff indeed. 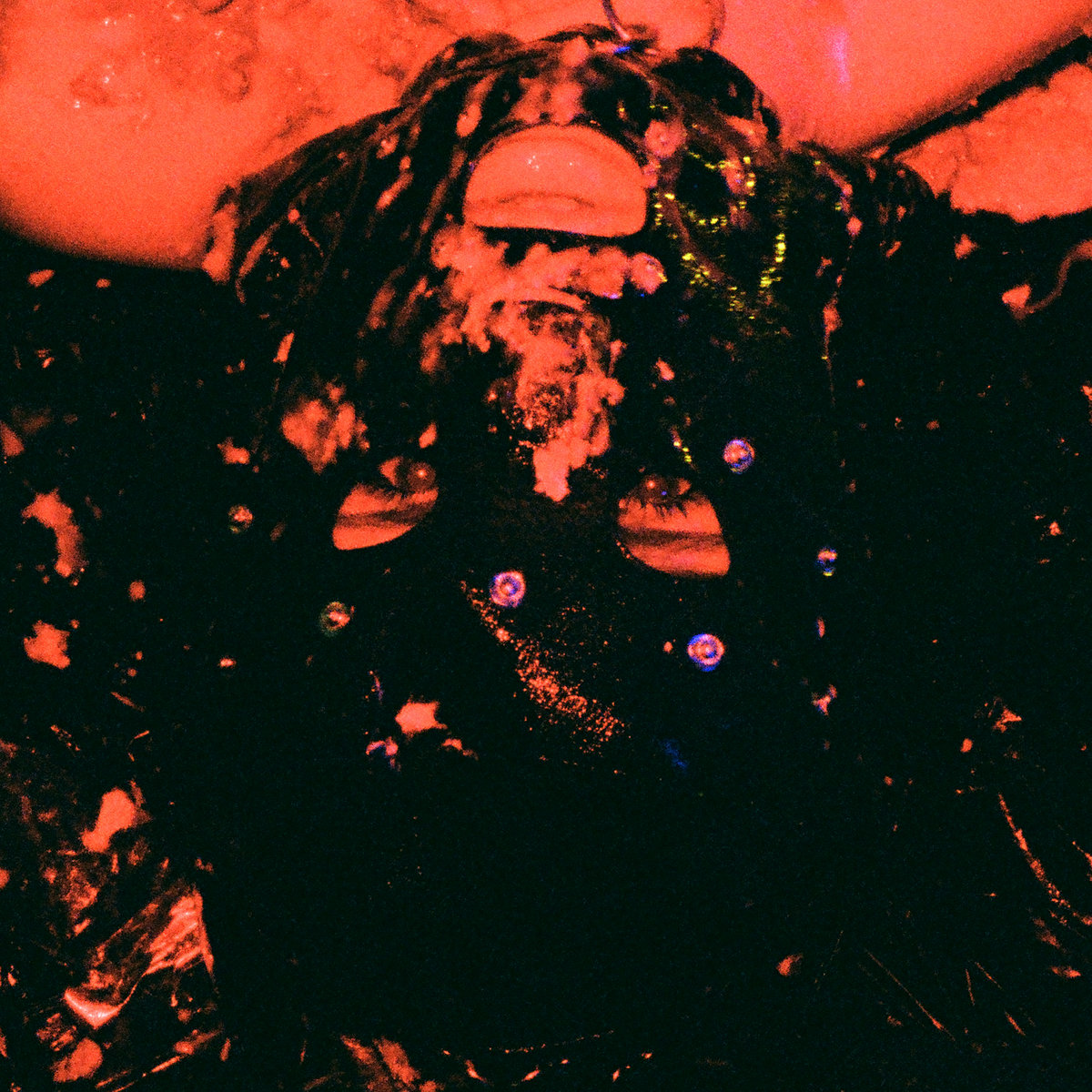 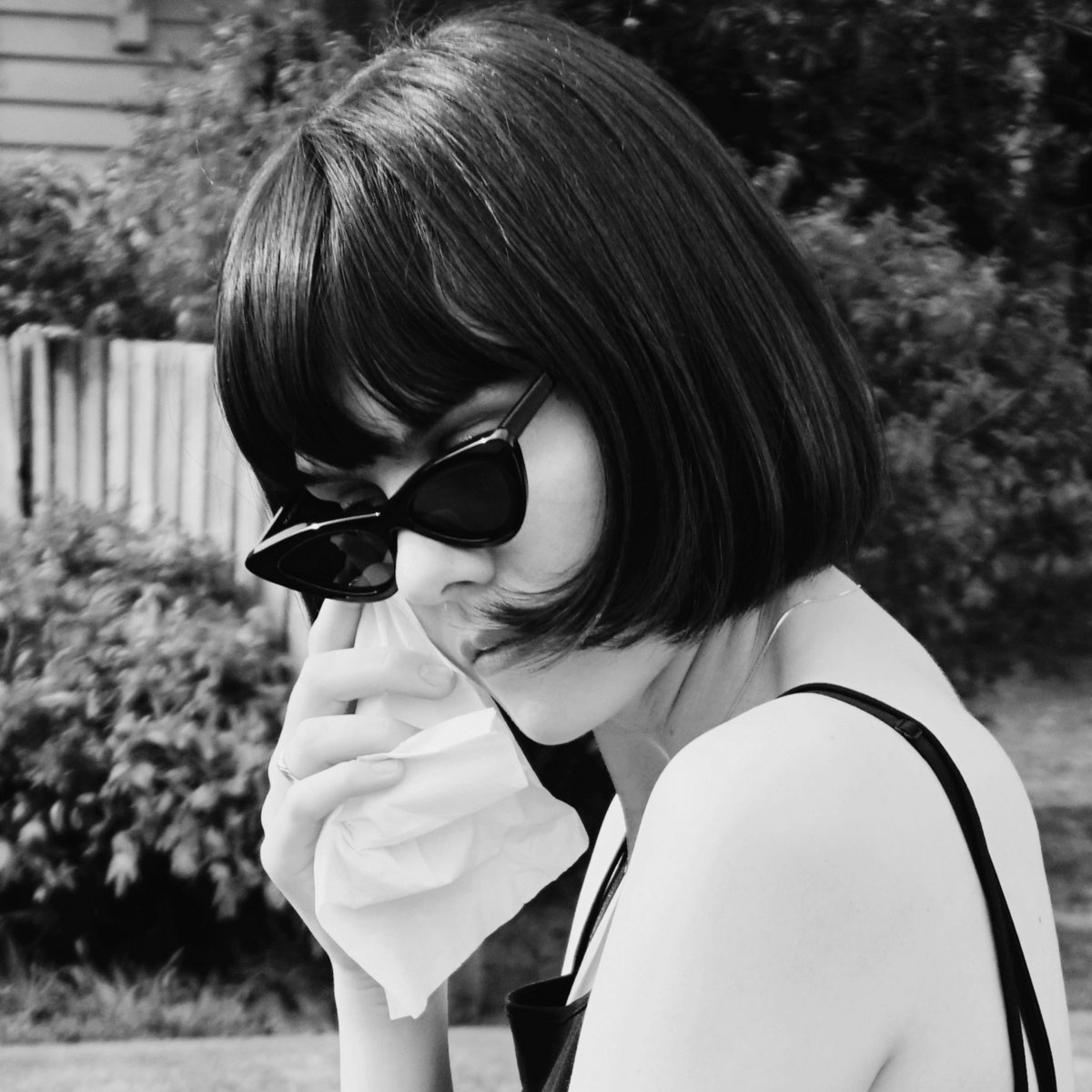