Greek label Lost In Tyme is back with an all-domestic release featuring The Basements, whose LP I’m Dead I reviewed two years ago. The top side of this split single is an unreleased cut from Greek legends The Sound Explosion, called “Every Day and Every Night”. This is not a Trolls cover, but a brilliant original sung by the talented John Alexopoulos. Propped up by consistent fuzz and the farfisa as always, this is one of their best tunes.

The Basements’ side is a tough RnB tune called “Stop Rolling”, and once again they’ve taked a stylistic turn. After the debut ep’s straight ’66 moody jangle, to the fuzz-heavy garage of the LP, this is another surprise, but one they pull off extremely well. Better than The Strypes/The 45s at least. The song finishes with a great fuzz rave-up that carries on right through the final chorus. 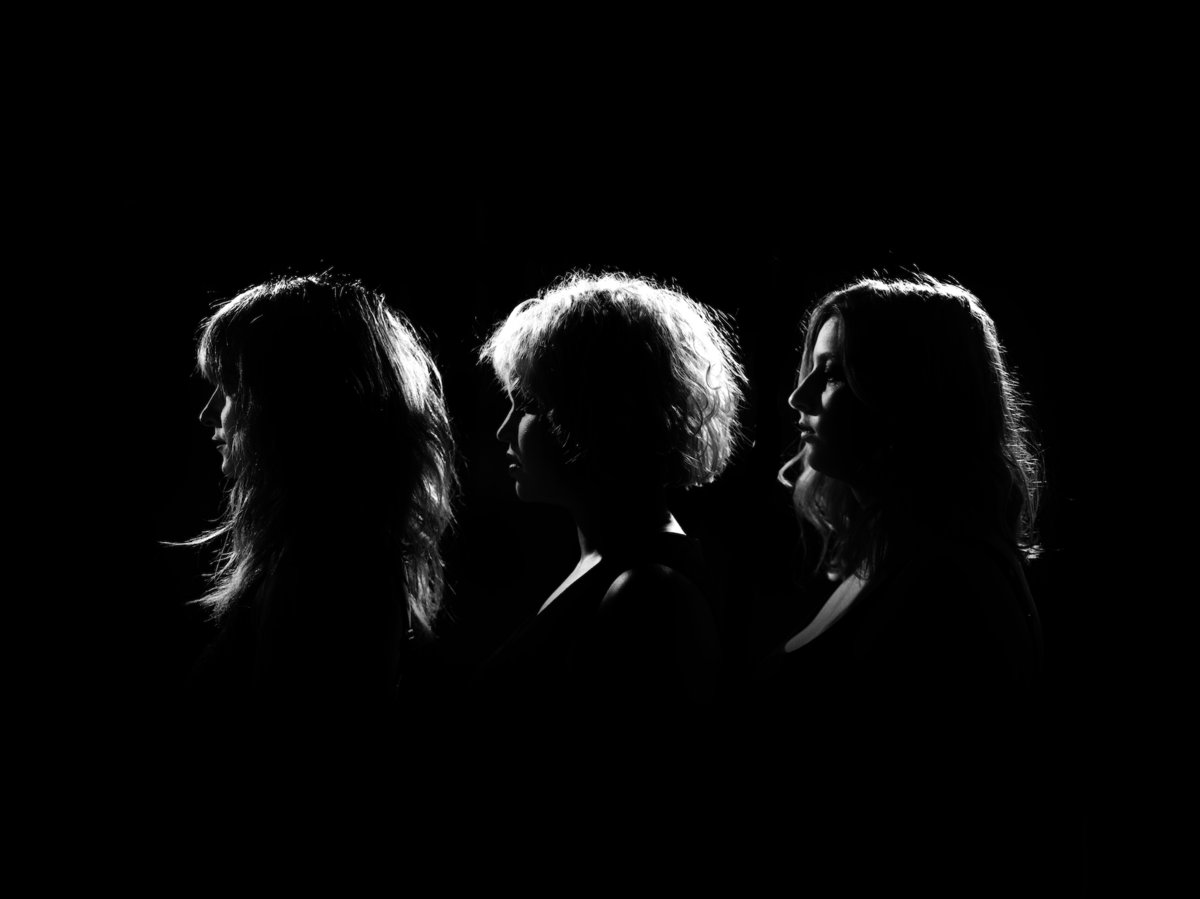 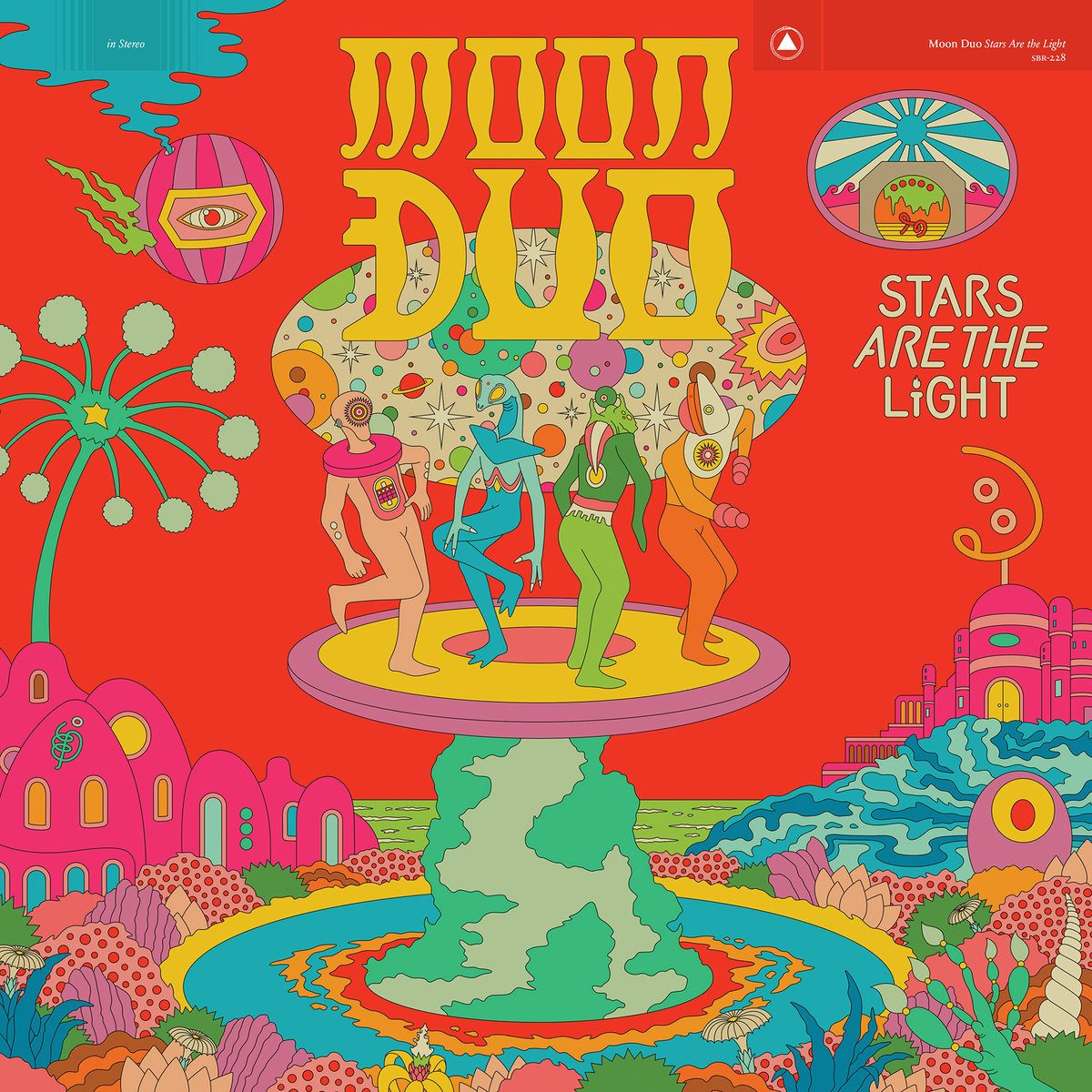 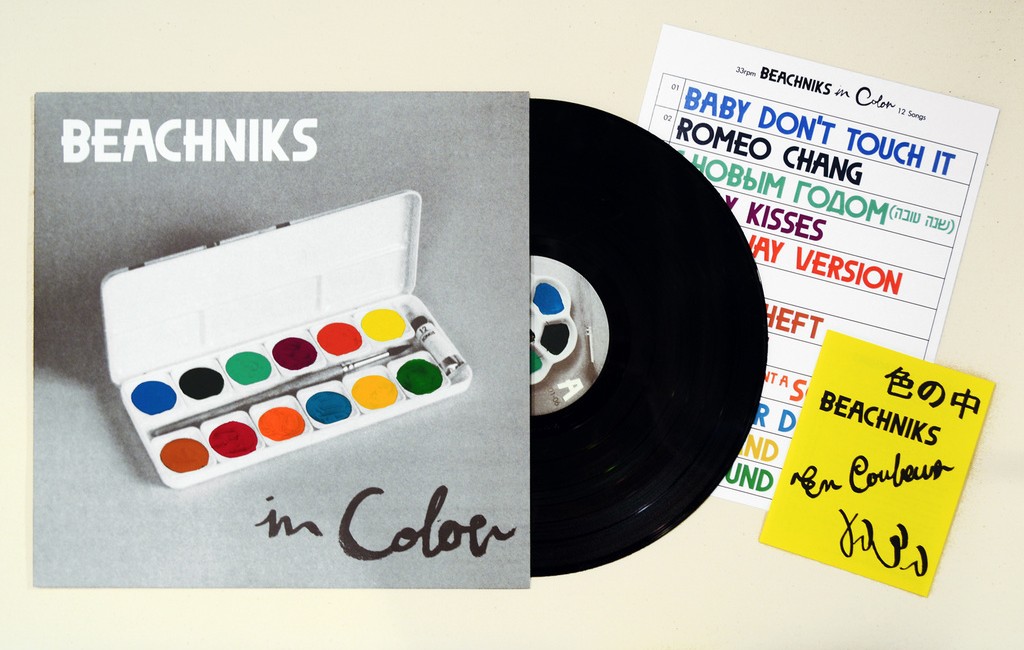