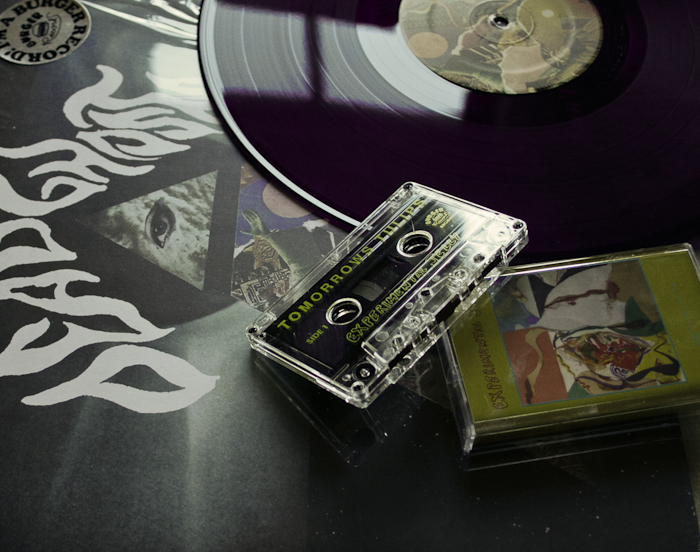 The latest order from Burger turned up, including a purple Dead Ghosts LP. Burger Records are having another strong year release-wise, and Dead Ghosts’ sophomore album Can’t Get No has been one of this year’s most anticipated records for me. Already three years old, their self-titled debut can be considered a minor classic, and a high that we knew was going to be hard to improve on. I’m not sure how everyone else feels, but it’s been remarkably quiet about this release considering taster track “Roky Said” was featured on Pitchfork already early in the year. My expectations only increased after the basement gig at Drone in Copenhagen, which is still the show of the year for me. The first single off of the album, “I Sleep Alone” on Randy was brilliant, and the 11 other tracks are every bit its match. Marginally more diverse than their first set, they even include a bit of bar piano and a cheesy organ here and there. “That Old Feeling” gets a redress and I’ve already featured “Summer With Phil” on my summer mixtape. Their tribute to Roky Erickson is still a contender for best track, but equally, “I Want You Back” is rocking as tightly as “What to Do” did all those years ago. Even the C.M. Ruiz custom type feels like an upgrade from the Cassie Ramone look on the first record sleeve.

Also back with a follow-up are California trio Tomorrows Tulips, whose debut Eternally Teenage, recorded by Darren Rademaker, was one of last year’s brighter moments. Experimental Jelly is released on cassette only so far, in 250 copies. Opening track “Flowers On the Wall” is the one track you can hear online, but what a song it is. It quickly settles into a warm lo-fi lull, and builds to a slightly claustrophobic chorus. If the album title gives you some early Flaming Lips vibes, you’re not too far from the truth. The tracks range from quick sketches of songs to 5-minutes work-outs. The ideas are generally simple, but effective, such as the peculiar high-pitched sliding bass notes in closing track “Internal Perm”. Considering they have a standing drummer, it’s no surprise to hear their take on VU-style psychedelia on “Misses Hash”. The most perfect pop song suddenly appears towards the end of the swaying flanger of most tracks, showing us Alex Knost also knows how to play it straight. “Free” drones on that Byrds riff for a minute before resolving into a “Pale Blue Eyes” style ballad. Hear it below and pick up the tape now, or chance it and wait for an eventual vinyl release. 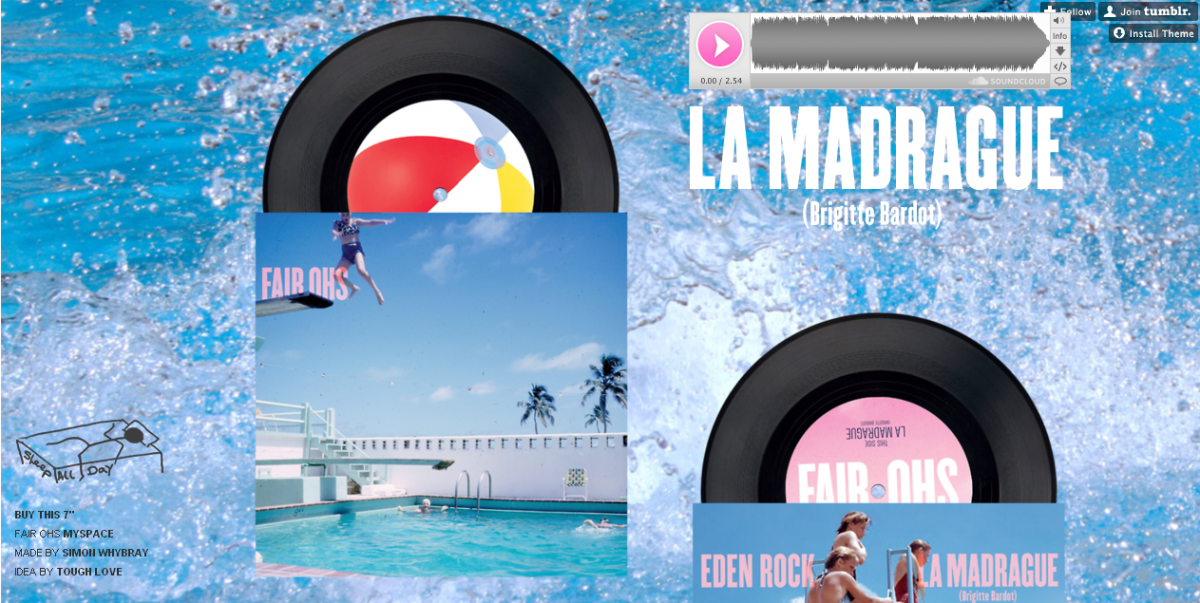 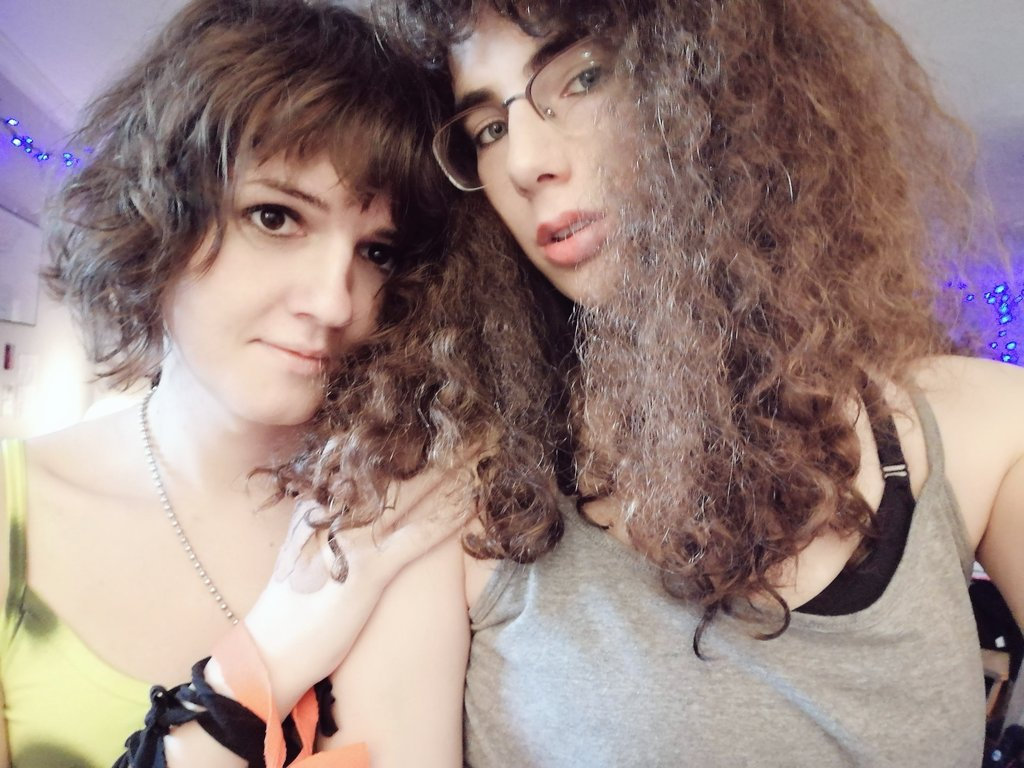 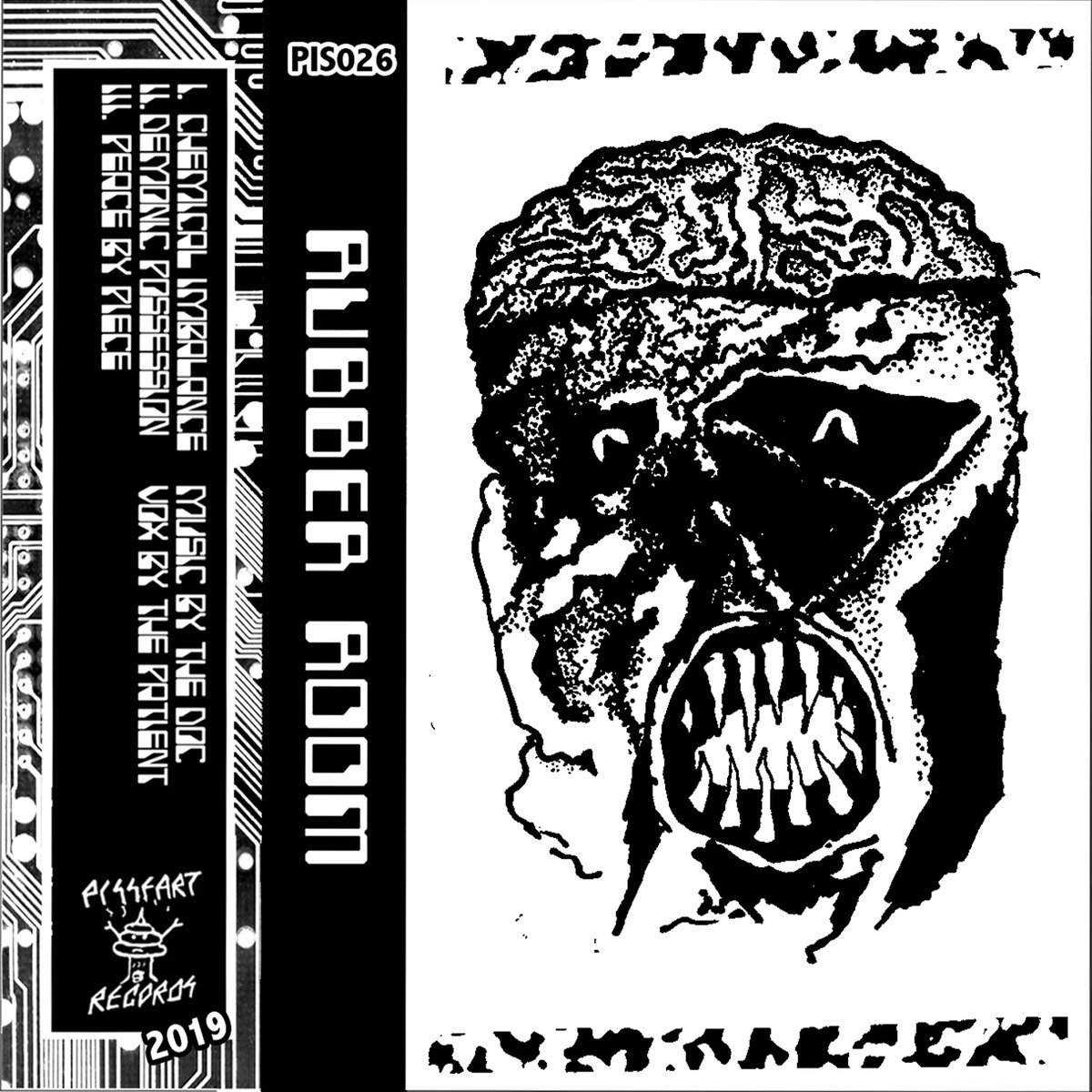