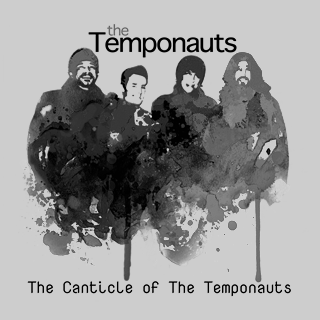 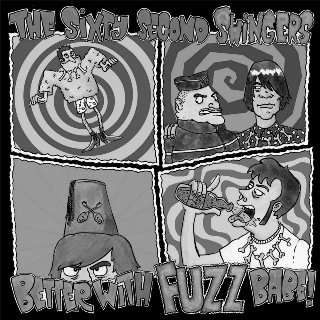 Here are two recent longplayers from the continent. Italy’s Temponauts return with a follow-up to their Teen Sound debut A Million Year Picnic. The new album The Canticle of the Temponauts sees their brand of lightly psychedelic folkrock with britpop inflections cranked up a few notches, containing eleven recordings that are surprisingly well-produced. With a distinct flavour of 90s guitar-pop to counter-balance their strictly 60s influences, they create a familiar sound that stays original thanks to a strong batch of songs. The Temponauts are still all about Rickenbackers and Byrdsian jangle, and they do it exceptionally well on opening tracks “Elsewhere” and “Teleported Girl”, a ballad-version of Novecento’s italo disco hit “Movin’ On” and most of all on the beatiful “Sueno Real”. But that’s not all, as with their Italian forerunners The Strange Flowers you can also detect a strong affinity for psychedelic-era Beatles. “A XXI Century Serenade” is the perfect example and on “The March of the Martians” you’ll also get a sample of the group’s unique scifi-psychedelia. The second cover on the album is Beach Boys’ classic “Disney Girls”, and this puts me in mind of the great but seemingly forgotten Spanish group Carrots, who also managed to create a modern European take on the 60s West Coast sound. Fleshed out with some brilliant powerpop (hear “Can’t Be True” below), Canticle… is a very satisfying sophomore release that puts The Temponauts on the same map as other European outfits like The Shake, The See See and their friends in The Rookies. Two of the album tracks are available as a free download single, “Elsewhere”/”Gone Too Far”, and the album will be available soon from local label Other Eyes (who also put out the Rookies LP I wrote about a year ago).

60 Second Swingers have just released their debut LP, after the promising single “Lonely & Blue” from last year. The album Better With Fuzz Babe! is available from Soundflat now, and as you may have noticed that is also the title of a compilation from Greek label Fuzz Overdose, which featured the band. Fuzz Overdose released their very first EP back in 2009, and all three tracks appear in new versions on the LP along with their recent a-side, leaving only their cover of “60 Second Swinger” (Little Phil & the Nightshadows) as an exclusive b-side. There are a bunch of cover versions here too, by the likes of the The Omen, The Illusions and Murphy & the Mob. Out of the brand new originals “The Last” impresses the most, with its catchy farfisa melody. On the whole this is a very authentic and professional sounding garage revival record, as it should be considering the members have all played in various bands on the French scene, most notably The Mean Things. In fact, this album sounds like a natural progression from that group’s two LPs Out Come the Freaks! and Change Out Ways, with guitars heavy on fuzz and tremolo, lots of organ and snarling vocals. On occasion the sound also feels like a throwback to 80s revival acts, especially Sweden’s The Creeps and The Stomachmouths, which is a good thing of course. This is an incredibly strong debut, and I can’t imagine a better opening track than “Please Don’t Let Me Down”. Play it below and you’ll surely need to buy and play the rest of the record.

Please Don’t Let Me Down

[…] you will have to make do with the a-side though. There’s a track from the 60 Second Swingers LP I wrote about not long ago, a potential summer hit from Cold Warps’ tour cassette (improving […] 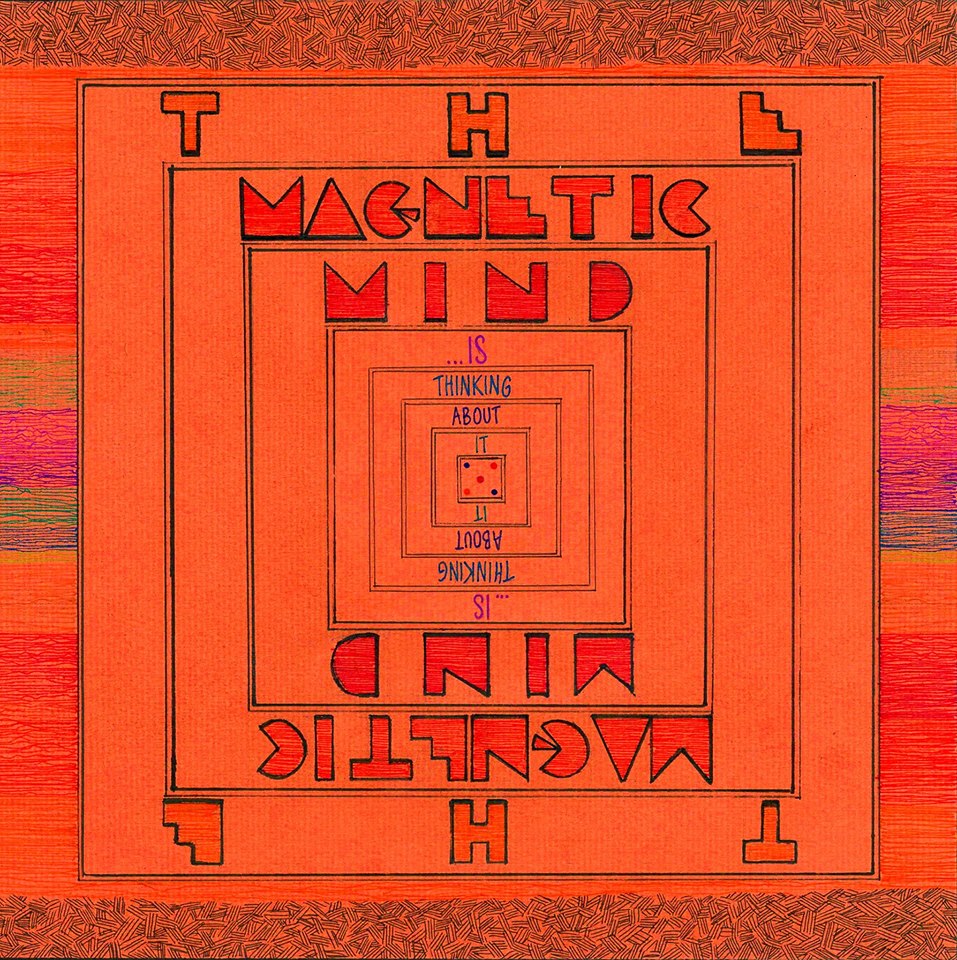