About a month ago Bart & Friends released their latest ep It’s not the Words That You Say (Shelflife) and it was preceded by a companion ep There May Come a Time (Matinée). Two sides of the same coin, they can be compared to the 2 mini-LPs from 2010-2011, one featuring Scott Stevens on guest vocals and and the other Pam Berry. Together they make up what I think is Bart Cummings’ best chunk of work since the Pencil Tin and Shapiros sets of two decades ago.

Bart’s choice to give up vocal duties completely has perhaps lead to the repeat on the first ep of two brilliant Pam Berry tracks from 2010’s Make You Blush, which is apparently sold out anyway. It’s a joy to hear the all-new 6 songs of the second ep, with Scott laying down some beautifully melodic vocals. The press release mentions the The Hang Ups, and these are definitely two of the best pop recordings in that vein since the 90s when Grimsey Records was around. Humble and non-contrived pop music without any of the usual trappings that weighed down so much of the 90’s indie scene, showing off talent where it actually resides. Bart & Friends try their hands on a cover too, not because they need to considering Bart’s songbook, but because “The First Time Ever I Saw Your Face” (popularized by Roberta Flack) works surprisingly well for them, and reveals a bit more of Scott’s register. You really wouldn’t know it was a cover! Unfortunately boths ep are only available on cd, or as digital downloads. 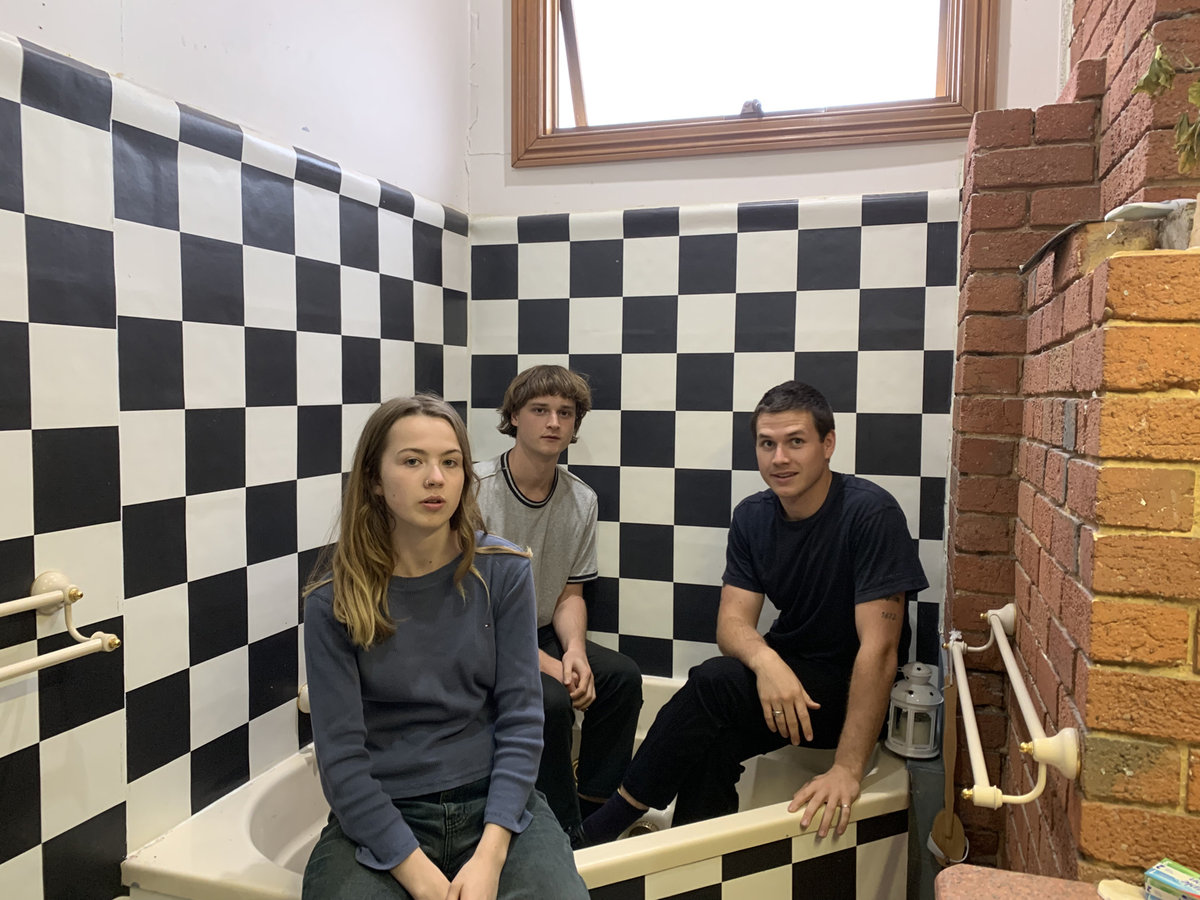 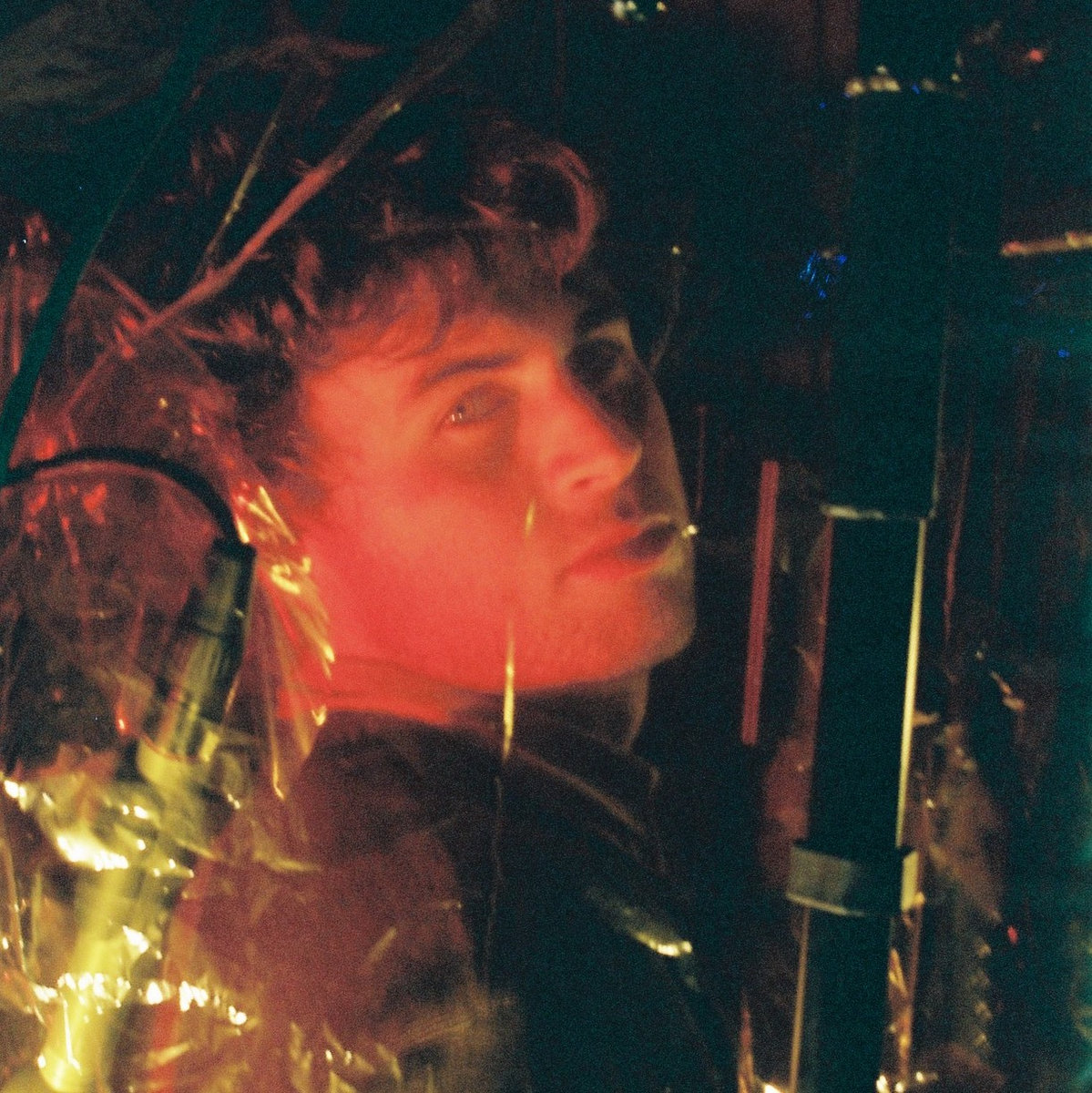