Before I post the last of the original Bitter Bells mixes I compiled over a year ago now, here’s a another garage mix for you, and one that’s recieved quite a bit of consideration and thought. Garage revival is a tricky ‘genre’ to say the least. You’ll quickly find it’s a veritable jungle of cavemen who’ve gotten lost in the Fuzztones’ questionable aesthetics. Once in a while though, you come upon one of those groups who were just untouchable. Groups that had it all – the looks, the threads, the gear, the sound, but most importantly the songwriting and singing skills that are so often drowned out by poor cover versions and talentless singers. Another sad aspect is the lack of female musicians, which is why groups like The Pandoras and The Brood are so crucial. Many of the best groups were compiled on the excellent Children of Nuggets box set, that came out a few years after Nuggets II. It was a very important entry point for me, at a time when indiepop was my raison d’etre, making me see all the connections bands like The Dentists and The Prisoners (and even Primal Scream) had to 60’s beat and psych. I feel now however that the selections lean too heavily towards ‘paisley underground’ acts. Also, I’ve never liked The Fuzztones. And it wasn’t until last year I realised how magnificent those first two Chesterfield Kings albums are, having been consistently been put off by their post-85 image and sound.

With this compilation I have strived to promote some of the newer (90s) bands that are still forgotten, while also spotlighting some the original revival groups (the oldest track here is from 1983) that were left off. I think I’ve achieved a fairly wide geographical spread here, while it will be apparent which type of sound I am prefer (jangly/moody). We’ve got two bands representing Germany/Swizterland, three from Italy, two from Sweden, six from Scotland and England together, four from the masters of moody: Greece, three from Nederbeatland, and three from France and even one each from Spanish and Australia. The usually over-represented US figure with three semi-legendary outfits. Most importantly, I’ve only picked original songs (as far as I know), even if these bands do some cracking cover versions too.

Hi,
Can I get this compilation? 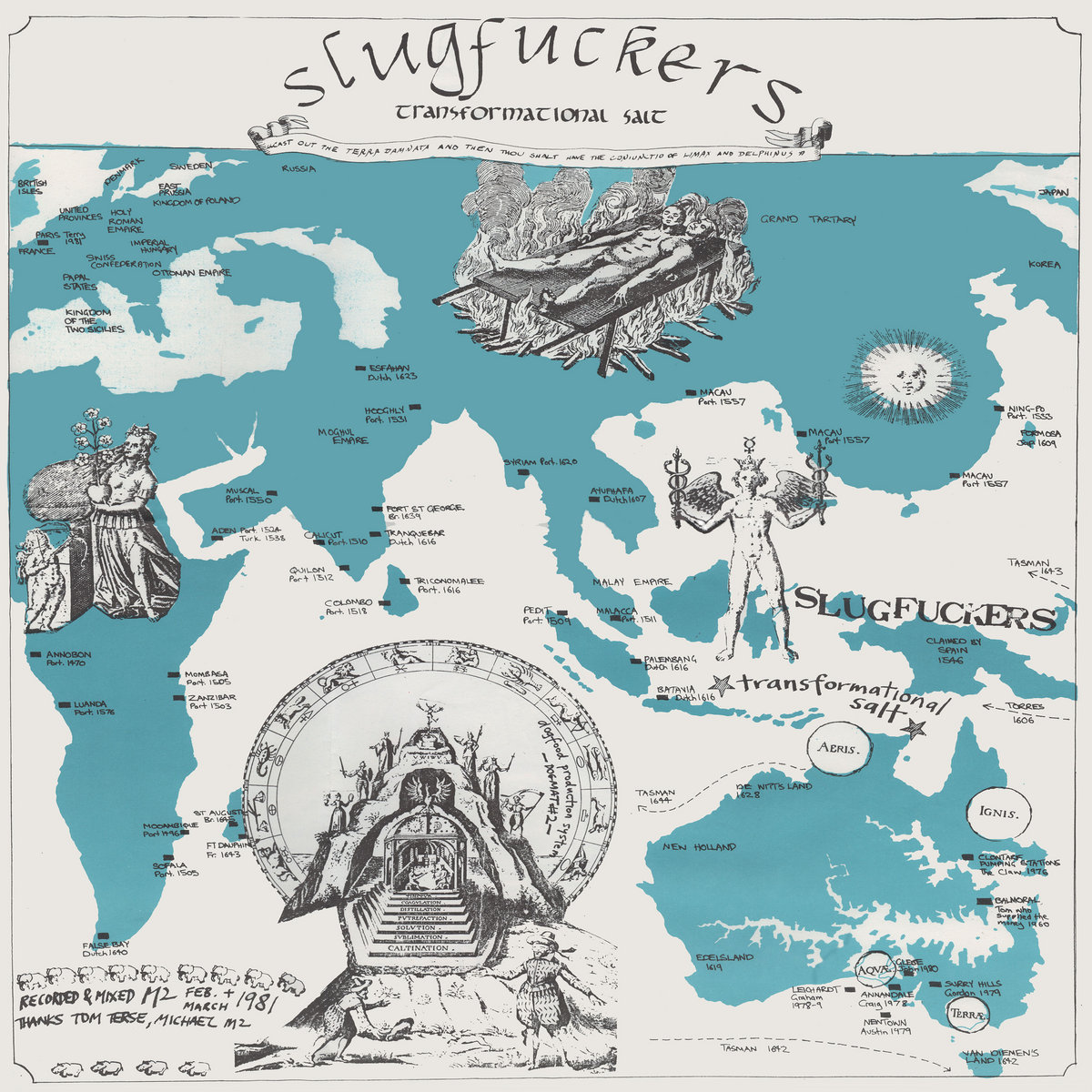 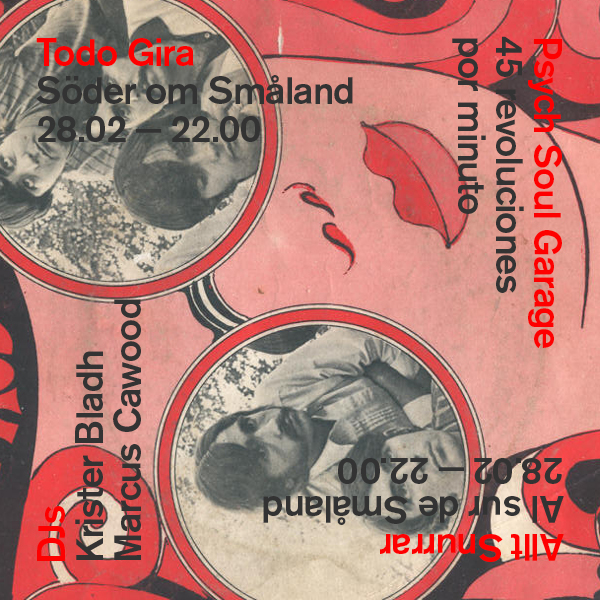