New album from ex-Majestic member Peter Quinnell. His psych-pop band The Flower Machine followed up 2004’s excruciatingly titled Chalk Dust Dream of the Tea Cozy Mitten Company with Lavender Lane in November last year. Out of the 14 tracks, only 6 are new apparently (read a short interview with Peter here), and why he didn’t chose to release these as an ep is a mystery to me. I’m sure Clientele fans won’t complain though. Check it out on Spotify below, or get it from Rainbow Quartz (also home to The Parties and Lilys). 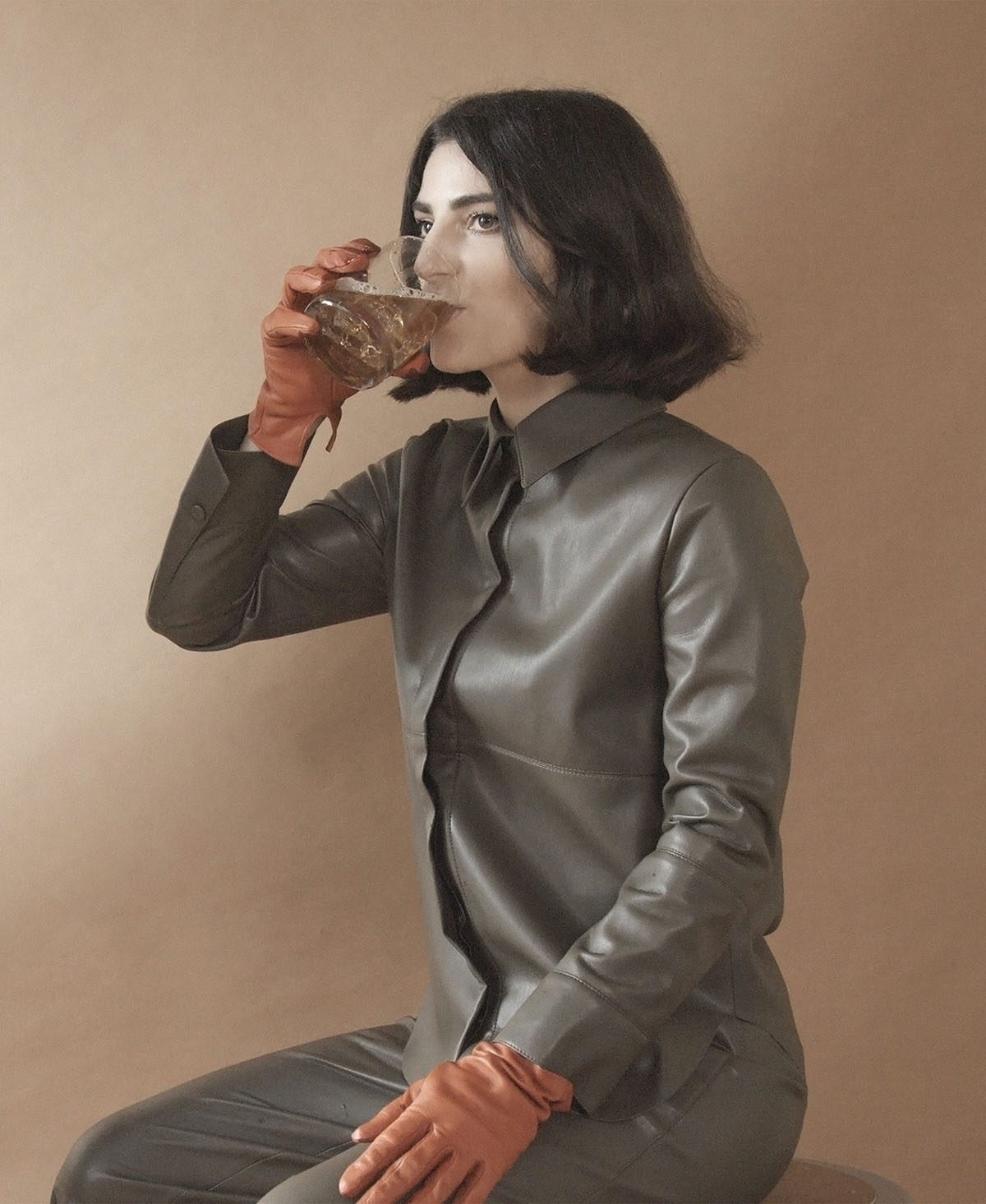 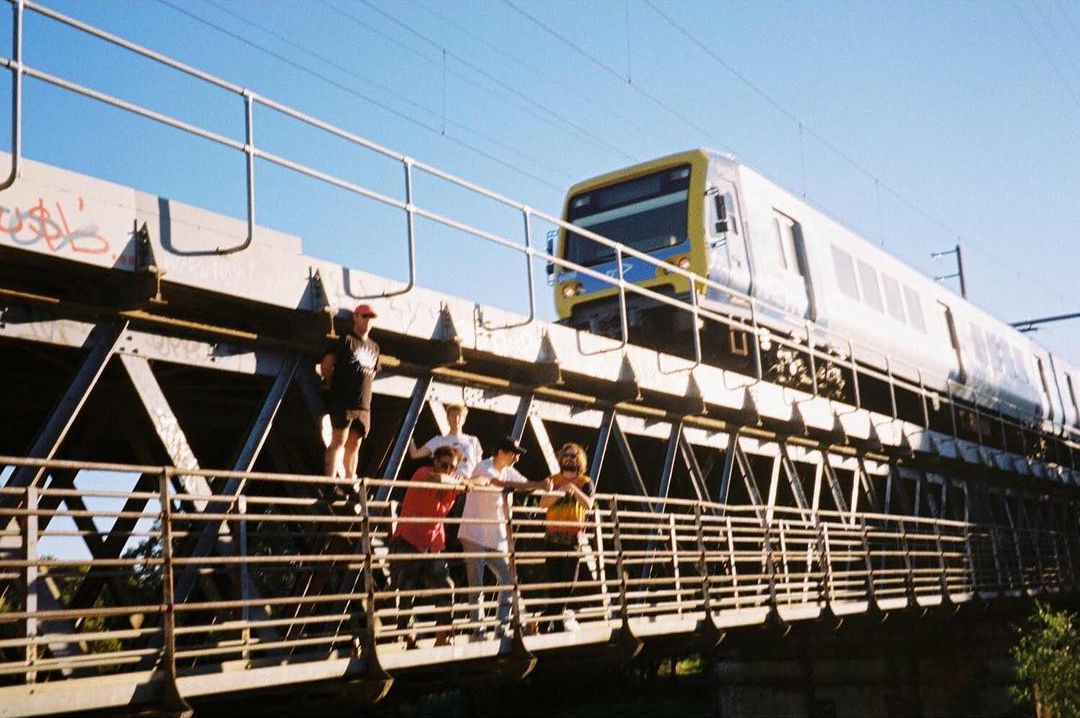 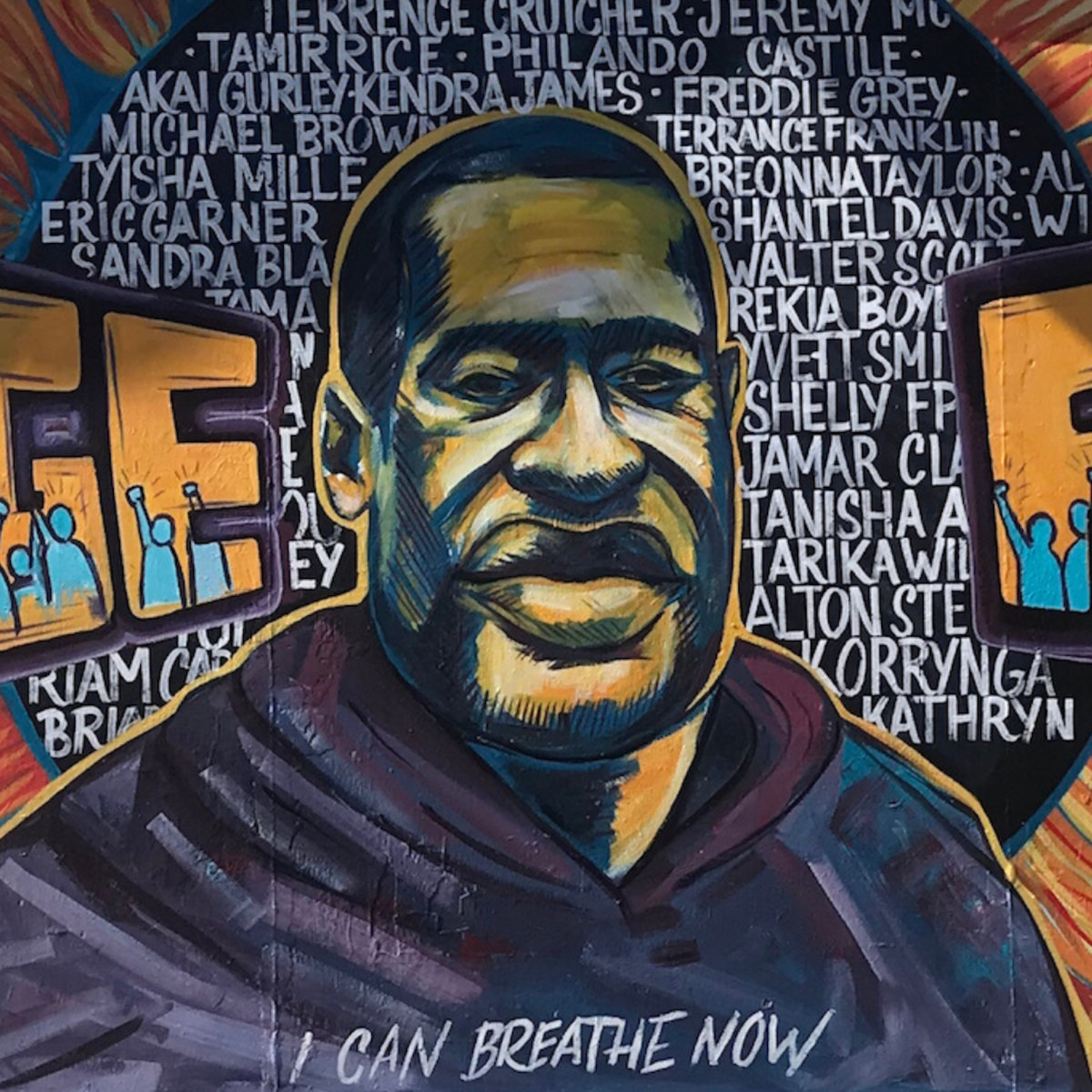