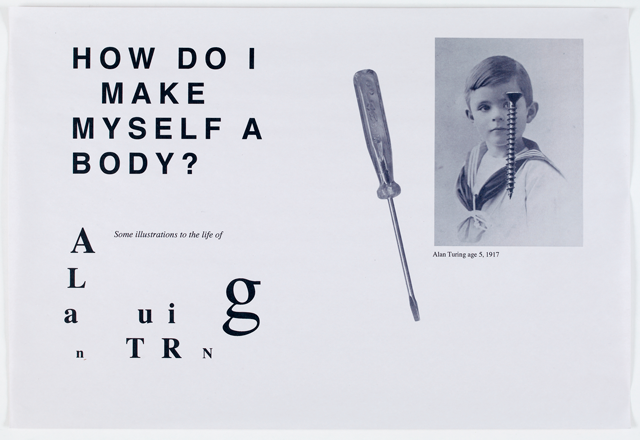 Malmö Art Gallery‘s new exhibition of Danish artist Henrik Olesen‘s work is fascinating, not only for the art but also from a designer’s point of view. Several of the works deal with printed media and the newspaper in particular. The press image above is of a digital print on newsprint which is part of the series Some Illustrations to the life of Alan Turing (#5, 2008) about one of the forefathers of the modern computer who moreover broke the German encryption system Enigma but was later convicted for homosexual acts. 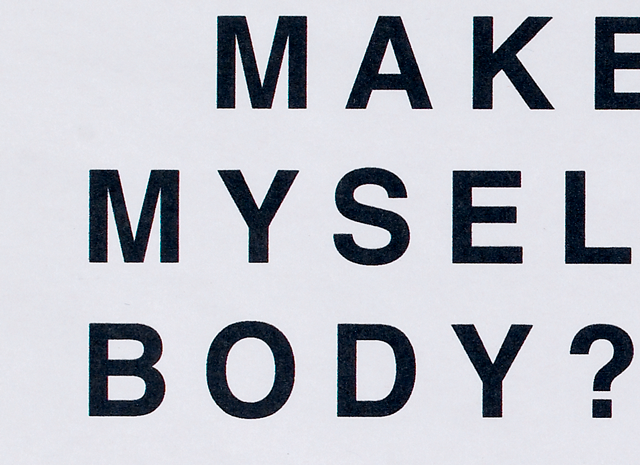 The series (detail of the first image above) is only one of several works that show a certain design sensibility on Olesen’s part, resulting in a very pleasing aesthetic. 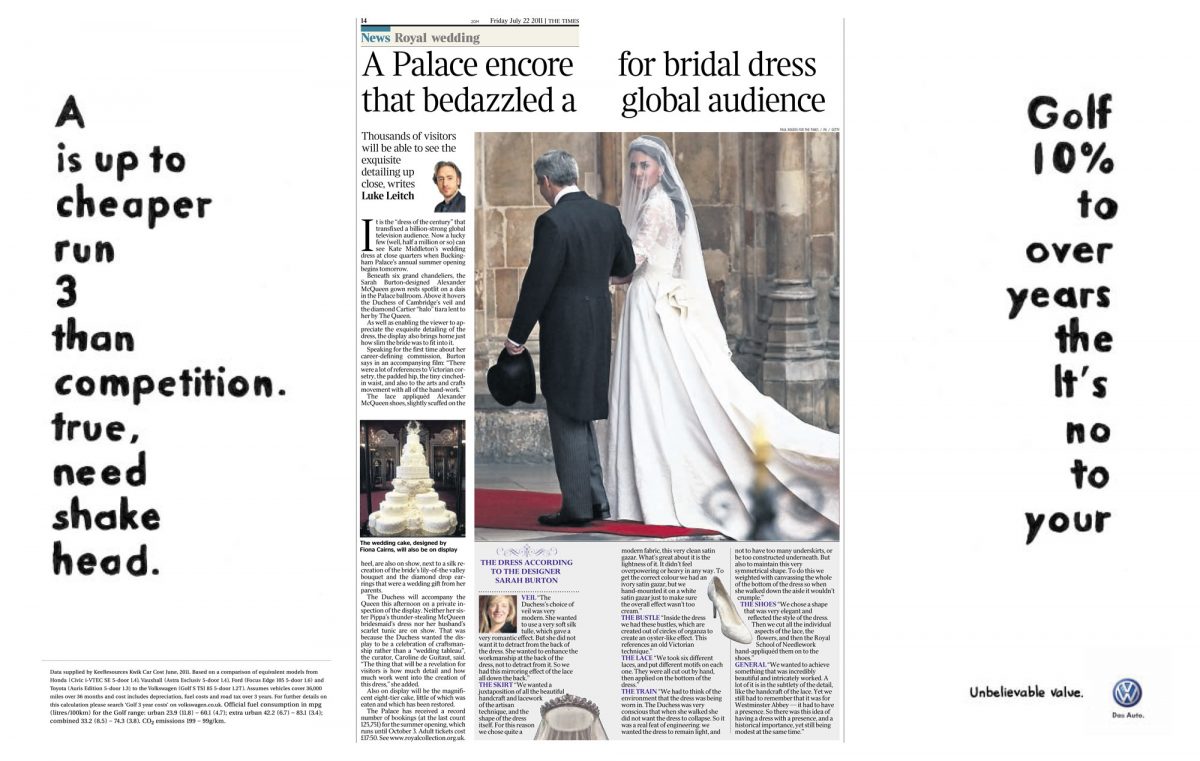 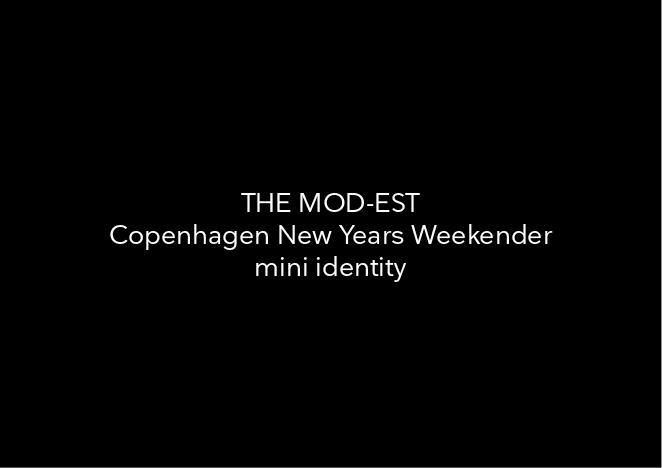 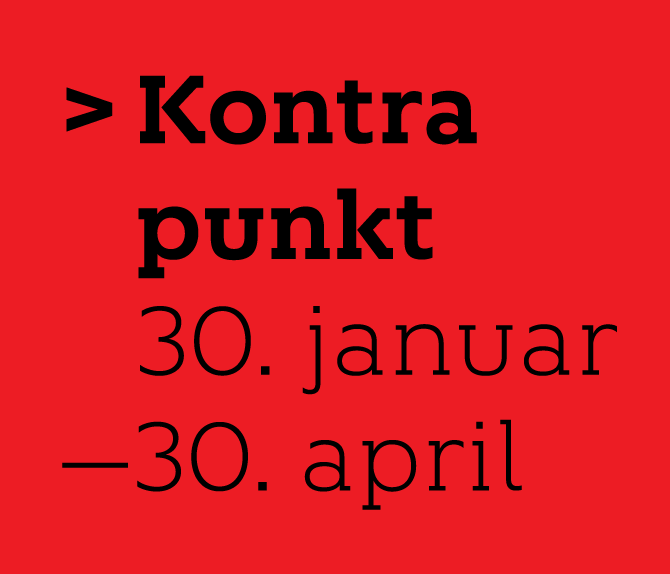